Who will play the next Bond is a mystery. But with the vacancy open, DESIblitz looks at who the best candidates from Bollywood are to play the iconic role of 007.

Gorgeous and talented, we would love to see this hunk fighting off some Bond villains.

With the role of James Bond up for grabs, the world is speculating who will play the iconic British 007 agent.

Handsome, sophisticated, and ultimately a ladies man, any actor who plays this role will have high expectations to live up to!

Driving expensive cars with a bombshell on his arm, Bond must fight off any potential villain with charm and grace, and who better to do this than a Bollywood star?

DESIblitz looks at which Bollywood actors would be the best candidates to play the iconic role of 007.

With these actors earning the titles of charismatic, versatile and irresistible heart throbs; we think they definitely possess the qualities needed to be Bond! 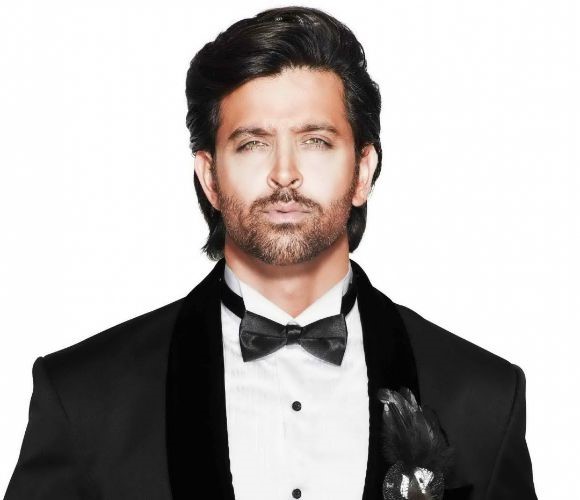 Charming and suave, Hrithik embodies the essence of a true Bond!

Looking a million dollars in a suit, and even better out of one, his impeccably toned figure oozes the masculinity of what Bond should look like.

From his roles in Dhoom 2 (2006) and Bang Bang (2015), he has flaunted his ability to execute action, drama and suspense! Hrithik’s enviable body and irresistible charm surely fit the bill for Bond. 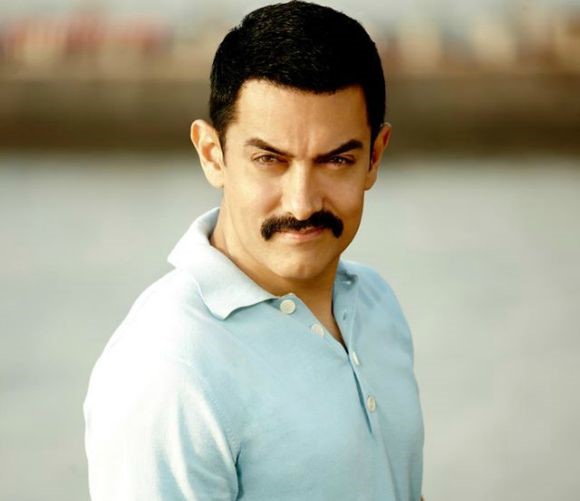 Perfectionist Aamir Khan would bring intensity and charisma to the character of 007.

His powerhouse performance and hard as steel 8 pack in Ghajini (2008) showed that this Khan can get tough!

Effortlessly performing jaw dropping stunts on a motorbike in Dhoom 3 (2013), Aamir proved that he could deliver the electric action needed to play Bond.

Cool, calm and collected, we could easily see Aamir in a tuxedo ordering a martini, ‘shaken, not stirred’. 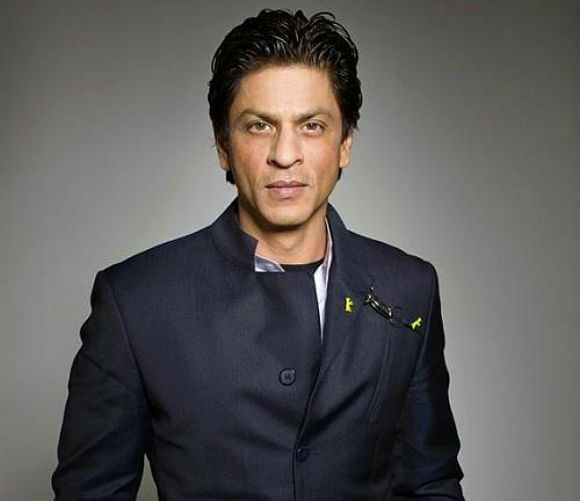 Though he is known as ‘The King of Romance’, after playing ‘The King of The Underworld’ in Don (2006) and Don 2 (2011), Shahrukh Khan proved he can switch from a chocolate hero to suited gangster with ease.

If Shahrukh can play the role of an undefeatable alpha male, who beats off all his opponents, whilst charming and romancing Priyanka Chopra and Isha Koppikar all in the space of one film, then he can surely play the action packed, ladies’ man role of James Bond! 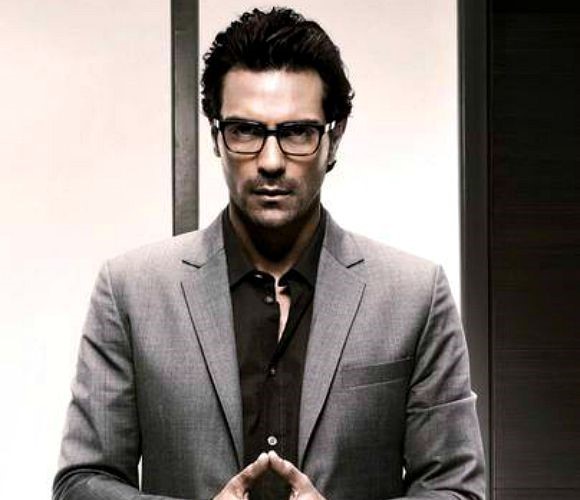 Tall dark and handsome, Arjun captures the enigma of a polished and sophisticated Bond.

Whilst his dazzling smile would melt any woman’s heart, his confidence and physical strength would concern any opposing villain.

His action ripped torso in Ra.One (2011) displayed his physical power, and his gritty performances in Rajneeti (2010) and Om Shanti Om (2007), are proof of his acting versatility.

Gorgeous and incredibly talented, we would love to see this hunk fighting off some Bond villains. 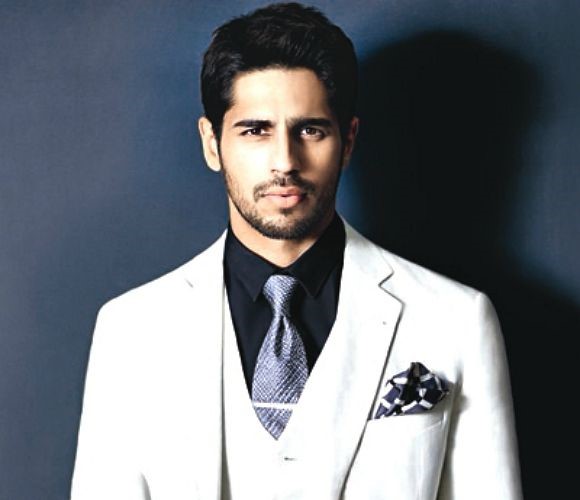 A Bond in the making is newcomer Sid! Tall and mysterious, his physical presence on screen exudes power.

Shedding the sweet boy next door image from Student of The Year (2012), Sidharth dived right into action in the thriller Ek Villain (2014), to flaunt his muscles, intensity and masculinity.

Looking sharp in three piece suits, and irresistible in swimwear, we can see Sid following in Daniel Craig’s footsteps!

These Bollywood hunks have shown that they have the credentials to be as smooth as Bond!

Sizzling onscreen in swimwear, and looking breathtaking in three piece suits, these men can make any woman swoon.

With action packed movies under their belt, and enviable romantic chemistry on screen with multiple leading ladies, these Casanovas surely wouldn’t disappoint their audience!

Who do you think would be the best Bond from Bollywood?

Momena is a Politics and International Relations student who loves music, reading and art. She enjoys travelling, spending time with her family and all things Bollywood! Her motto is: “Life is better when you're laughing.”
Top 5 Bollywood Songs of Rekha
Priyanka swaps Uniform for Swimsuit in Quantico