Actress Radhika Apte has revealed the exciting news about being called to audition for international films ‘James Bond’ and ‘Star Wars.’

"I taped it at home and sent it across."

Radhika is an amazing talent who has expanded her ability across independent, commercial and international platforms.

She has successfully gained box office hits as well as various awards for her performances.

Radhika has stepped away from the conventional norms of a Bollywood actor, delving into numerous mediums, THis This excites her audience and following she has worldwide.

Her bold choices have led her to become one of the entertainment industry’s sought after actresses.

According to a recent interview with a leading magazine, Radhika revealed she was asked to audition for two major franchises. She said:

“I got audition calls for the new James Bond and for Star Wars. I taped it at home and sent it across.

“The very fact that they are looking at actors like me, and not restricting it to a certain kind of actor is good news.”

The appreciation for talent regardless of background will allow for more diversity in international films. 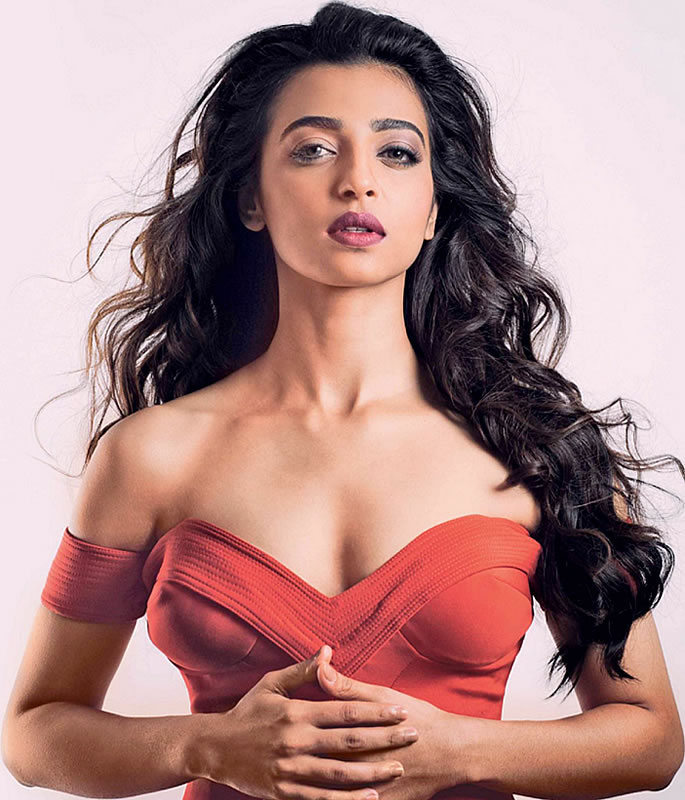 Radhika Apte has become the face of OTT (Over The Top) for all the masses.

The unique and vivacious choices of Radhika have led her to be nominated for the Emmy awards for her film Andhadhun (2018). Her film Padman (2018) has also won national awards.

In an interaction with Mumbai LIVE, Radhika was asked whether the experience working on various platforms differs. She replied saying:

“The shooting process is the same, the duration of the commitment is the only difference I see.

“I get asked this question a lot, but how is it different? A story is a story.”

In an interview with Mid-Day, Radhika praised the bond the two share. She said:

“Nawaz is a fantastic actor and I always love to collaborate with him. He is such a great actor. I have imbibed so much from him as a fellow colleague.”

This is the third time the pair will be working together in a film after Manjhi: The Mountain Man (2015) and Badlapur (2015).

Raat Akeli Hai has been described as a crime thriller with Shweta Tripathi playing a crucial role.

The team have remained tight-lipped regarding the storyline of the film. Radhika Apte has completed the first schedule shoot for the film in Lucknow.

We look forward to seeing Radhika Apte grace the big screen once again.

Ayesha is an English graduate with an aesthetic eye. Her fascination lies in sports, fashion and beauty. Also, she does not shy away from controversial subjects. Her motto is: “no two days are the same, that is what makes life worth living.”
15 Top Bollywood College Romance Movies
Sonam Kapoor Ahuja says, ‘Marriage is just a Formality’