Fittingly titled ‘Cover’, the third episode of Quantico sends us on another thrilling ride of twists and seeks out the most disloyal recruit of them all.

“Before you know your enemy, you have to know yourself.”

The third episode of Quantico places the calculating Simon Asher at the heart of its dark, intense and gripping plot.

At the bomb site in New York, Liam O’Connor leads the investigation and is ordered to find out why Alex Parrish has gone rogue.

At this point, we are to believe that Alex has been framed, and the first person she turns to for help is Simon.

He says he works for a technology firm after getting kicked out of Quantico, but the truth cannot be further away from that. 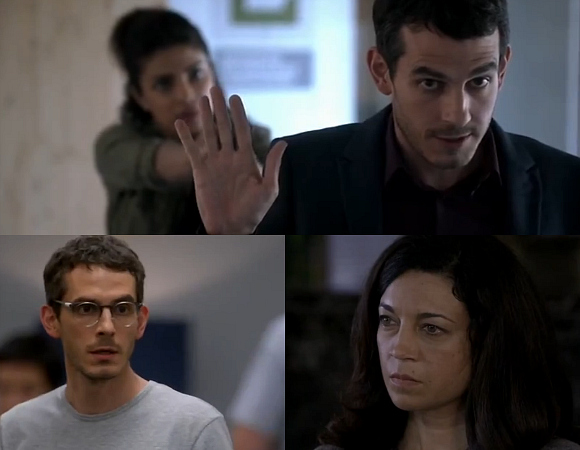 As an undercover agent for FBI, he stays close to Alex and pretends to be on her side in the terrorist hunt.

It is unclear if this is his only agenda, but if his training days are any indication, Simon is anything but a team player.

Rewind to several months ago at the FBI training grounds, Liam puts their teamwork skill to test in an escape exercise.

Simon has yet to show his true self here, but something else is well worth noting in this scene that involves our very own Priyanka Chopra!

Alex rises from the pool in a swimsuit, showcasing her toned and curvy body that must have invited jealous gazes from other recruits and obvious admiration from Ryan and Liam. 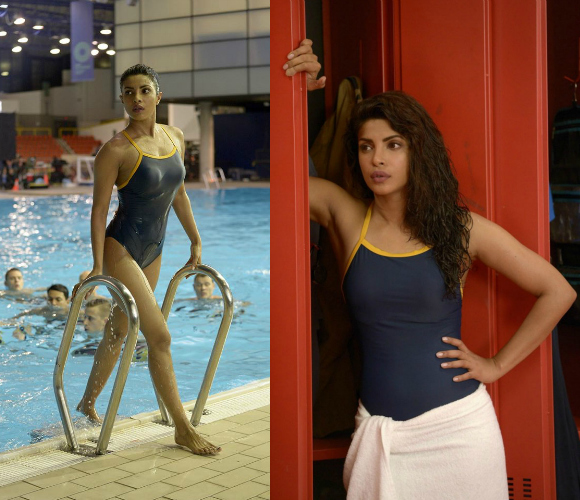 Moving onto their next task, the recruits learn about the psychology of criminals by profiling each other’s strength and weaknesses.

As assistant director Miranda Shaw says: “Before you know your enemy, you have to know yourself.

“Get real, get deep, don’t hold anything back. I’d better be impressed.”

It is the second part of this task that reveals to what extent Simon cares only for his self interest.

Miranda makes sure all the profile reports are for everyone to read, then orders each of the recruits to vote out three persons or she will eliminate ten of them. 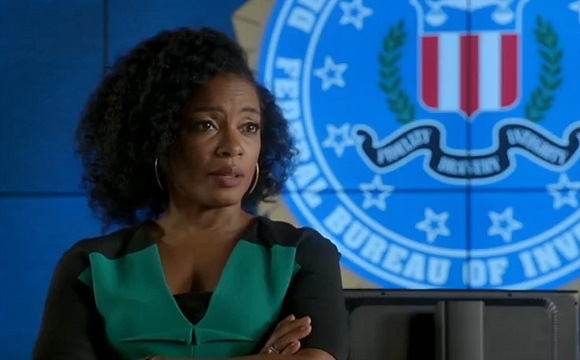 Alex immediately recognises it as a test of their loyalty to one another and urges everyone not to vote, but Simon has already turned his back on them.

An even more painful betrayal for Alex happens in the present timeline – when her mother, Sita, is influenced by Liam to turn against her on national television.

The truth about her late father and FBI special agent, Michael Parrish, pokes just as big a hole in her heart.

The pain is all too much to take. Alex breaks down and confesses to Ryan that she, not her mother, is the real killer of her father. 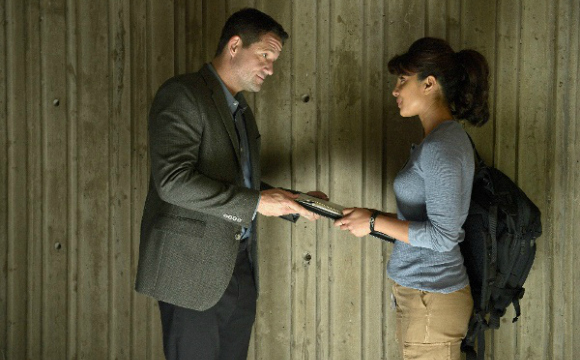 For now, Simon offers a hiding place for Alex to figure out a way to save herself and her country.

In the next episode, she will come face to face with ex-roommate Shelby Wyatt. How strong is their friendship at a time of distress? Can the rich and pretty girl be trusted?

5 Bollywood Stars that could play James Bond
Transwoman Bobby Darling to Get Married?