Transwoman Bobby Darling to Get Married?

“All my relationships have been with men. My last one was with cricketer Munaf Patel.”

We hear former Bigg Boss contestant, Bobby Darling, is getting married to a businessman from Bhopal!

Rumour has it the transgender actress will marry Ramneek Sharma in a low-profile and private ceremony in November 2015.

But of course, for a star like Bobby, a lavish and unforgettable wedding reception is reportedly in the works as well!

She is quoted by the media as saying: “Yes I am getting married to Ramneek Sharma.

“It’s going to be a grand wedding, but I don’t want to discuss much about it as of now.” 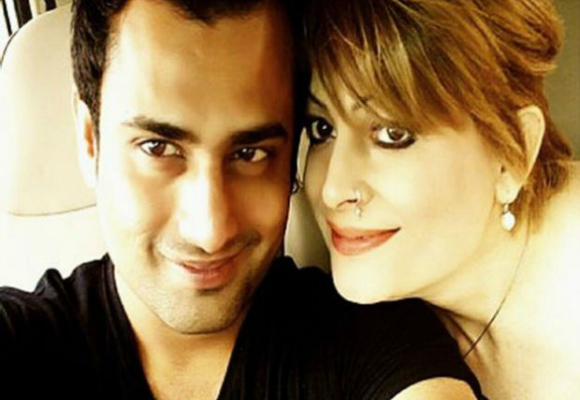 Bobby has entered the Limca Book of Records for portraying 18 roles as a gay man by age 23.

Born as Pankaj Sharma, she told her family of her sexuality early on, but was not accepted for who she was.

She lost her mother at a young age, and only reunited with her father after appearing on reality TV show, Sacch Ka Saamna. 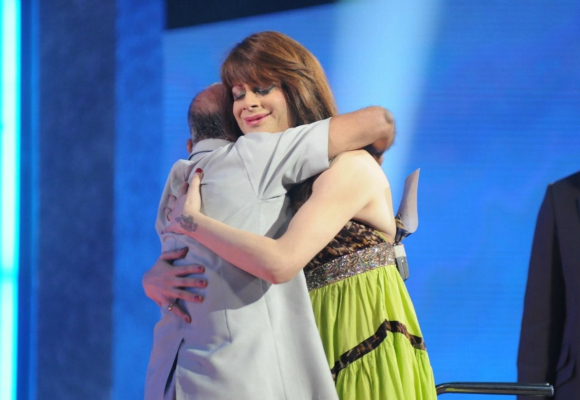 In 2010, Bobby had breast implant surgery to further transform into a woman.

Talking about her sexual orientation to Times of India, she says: “I am not gay. I am a girl and have always considered myself to be one.

“In fact, all my relationships have been with men. My last relationship was with cricketer Munaf Patel.” 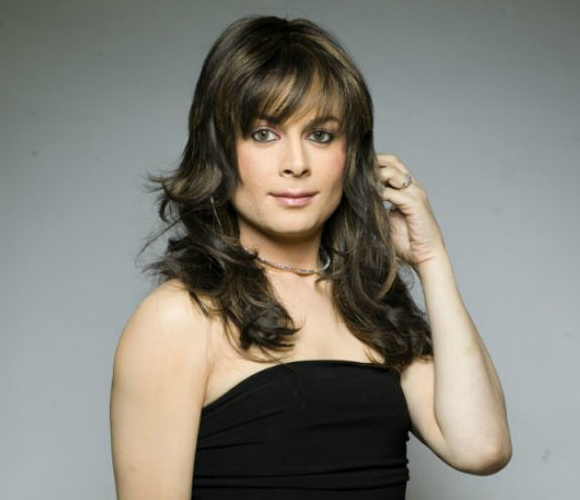 The TV and film actress is also previously linked to Indian actor, Ankit Sharma, who denies having any romantic relationships with Bobby.

Ankit says: “I am a straight guy and she is just a good friend of mine. In fact, I feel that news was spread for just publicity.

“That incident had its own negative effects and I have faced lot from the society. Now, slowly and steadily everything is coming on place and I am very happy for it.”

If the rumour is to believed that Bobby has found her true love, we wish her all the happiness in the world and cannot wait to see the gorgeous snaps of the wedding in Mumbai and Bhopal!

Scarlett is an avid writer and pianist. Originally from Hong Kong, egg tart is her cure for homesickness. She loves music and film, enjoys travelling and watching sports. Her motto is “Take a leap, chase your dream, eat more cream.”
Priyanka swaps Uniform for Swimsuit in Quantico
Meet the Contestants of Bigg Boss 9