Bhumika Arora is smashing stereotypes as she becomes one of very few Indian models to hit top runways in the West. DESIblitz has more.

"I hope I can become part of a movement that keeps fashion as international as possible."

Bhumika Arora, an MBA student-turned runway model for Roberto Cavalli and Vera Wang, has burst onto the international fashion scene.

The 5ft 11in Indian beauty was reportedly first discovered on Instagram by an Indian fashion magazine photographer, who offered to shoot her portfolio for free.

At 27 years old, Bhumika oozes a confidence that only comes with age and stems from the courage to be different.

She commented on the lack of ethnic faces in the fashion industry, saying: “If I attended castings, I was usually the only Indian girl there, and it helped me stand out.

“I hope that I can work hard and become part of a movement that keeps fashion as international as possible.” 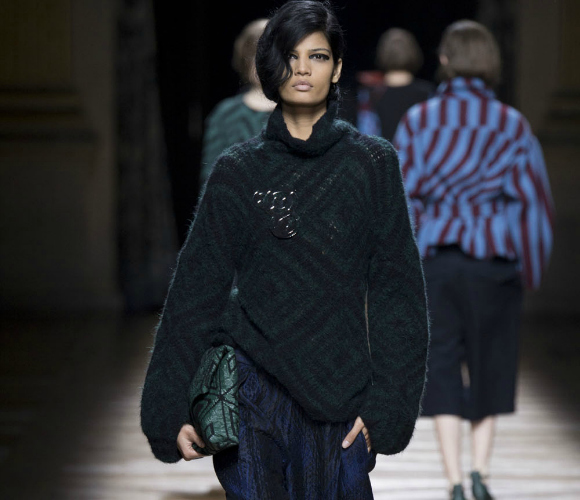 Bhumika is signed to ‘The Society Management’, the same agency that crafted Kendall Jenner into a serious high fashion model, and no doubt Bhumika has already worked up an impressive list of accomplishments.

The following year, she debuted at New York Fashion Week for Alexander Wang who complimented her distinctive look: “She exemplifies a unique look and I was immediately persuaded by her.”

The modest Bhumika responded: “I actually had a little tear in my eye. That was such an amazing moment for me.” 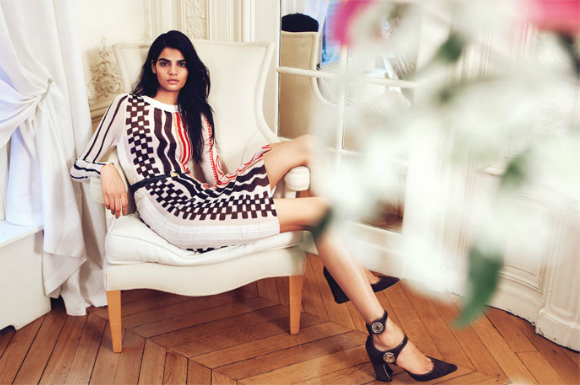 More recently, she tipped hundreds of models to the post when she closed the runway for one of the most sought after shows in New York for Marc Jacobs.

Top fashion magazine, Vogue, wrote: “Our hearts were stolen by a fresh face on the Vera Wang runway; the moody-eyed, sultry lipped, and enviously angular Bhumika.”

Though with only two years of international modelling experience, Bhumika has made a name for herself and will be gracing more magazine covers and ad campaigns in the coming months.