“Romeo was so sweet on the Burberry campaign. He is brilliant.”

Since wowing the world with his first ad campaign for Burberry in 2012, Romeo Beckham has apparently impressed Indian model, Neelam Gill.

The youngest Beckham boy took the lead in the luxury brand’s Christmas campaign, ‘From London With Love’.

Whilst most models may take days to master a new choreography, David Beckham’s ‘mini me’ has defied the norms.

Speaking recently at the Glamour Women of the Year Awards, Neelam – the first Indian model for Burberry – absolutely adored Romeo.

Neelam said: “Aw, Romeo was so sweet on the Burberry campaign. He learnt his choreography for the Christmas campaign in one day. Everyone else had a few days to do it. He is brilliant.” 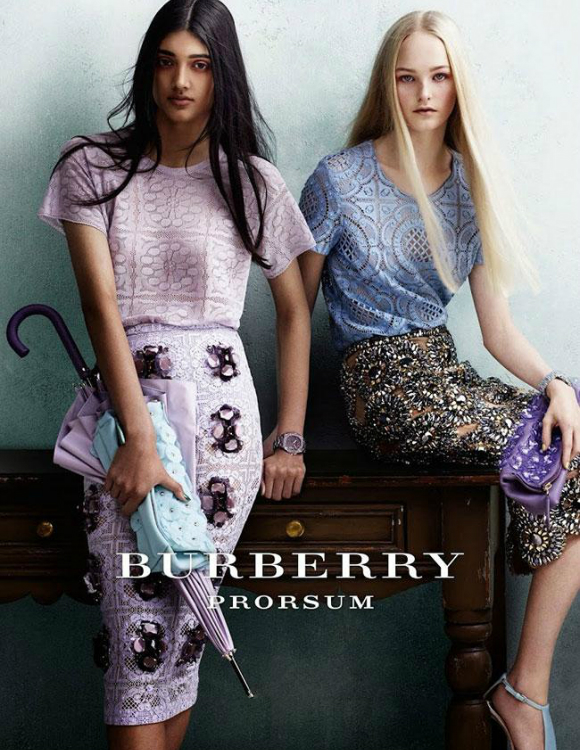 The video is inspired by the golden age of cinematic musicals. With music provided by Ed Harcourt, one cannot help but fall in love with the way Romeo effortlessly glides across the set.

Burberry’s Chief Creative, Christopher Bailey, also praised the young talent, saying his ‘charm and style’ made him an ‘utter joy’ to work with.

With a football legend and a former Spice Girl as parents, the cheeky 12-year-old looks set for stylish superstar heights.

Neelam could be a helpful mentor for young Romeo. Having launched her modelling career in her mid teens, the 20-year-old has already worked up an impressive CV. 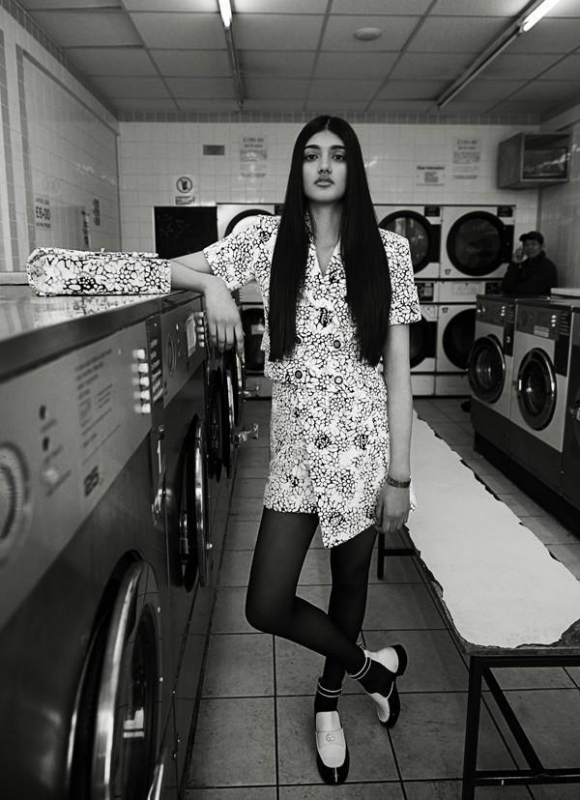 The British Indian beauty from Coventry has worked with top models, such as Jamie Campbell Bower and Suki Waterhouse. She was also handpicked by rapper Kanye West to model his Adidas collection at the New York’s Fall 2015 Fashion Week.

Neelam recently appeared in a beautifully-shot editorial spread for the 15th anniversary of Harper’s Bazaar Indonesia. We cannot wait to find out who she will be teaming up with next!