Rich kid and fashion blogger Sepii Samaee swapped her lavish lifestyle as she joined a family living on the breadline and shares her experience.

“I didn’t realise people had to price watch"

The 22-year-old featured in Channel 5’s show, Rich Kids Go Skint where she resided with Shabnam Hussain and Shakar Hussain.

Sepii, Shabnam and Shakar appeared on This Morning where they shared their experience with Holly Willoughby and Phil Schofield.

Sepii, who is studying medicine at university has dubbed herself as ‘the Persian Kardashians’ and belongs to a very wealthy family.

Despite being a ‘rich kid’, Sepii broke the archetypical notion of spoiled rich children. She showed manners, was humble and was very friendly. 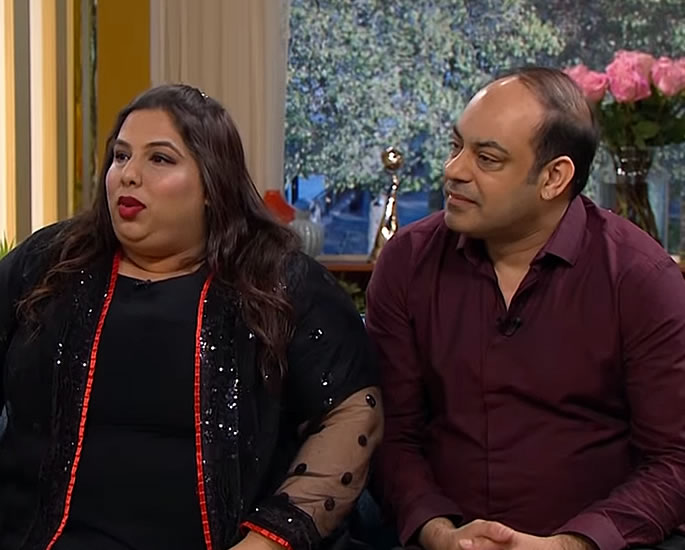 The fashion blogger revealed she receives an allowance given by her father to buy whatever she wants. 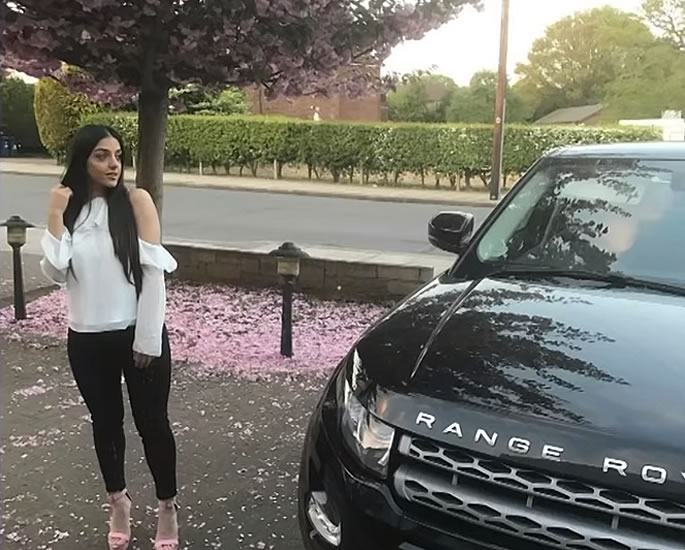 However, Sepii had to trade in her lavish lifestyle which meant she was made to sleep on a sofa and give up her money.

Asked what his first impressions of Sepii Samaee were, Shakar said: “I thought Sepii wasn’t going to have a clue.”

His wife Shabnam further added: “I was worried what Sepii would think of my house.”

Sepii’s home is decorated with expensive artwork and Persian rugs. However, Sepii disclosed that she, in fact, loved their home and even referred to the sofa as “amazing”.

During her stay at the couple’s home, Sepii cooked pasta and meatballs for dinner for the family and washed the dishes. She said: “I did the washing up afterwards, that was a first.”

Shaker’s and Shabnum’s monthly income is £1,490. After dealing with the bills they are left with £490 which they spend on food, petrol and other necessities.

Despite living on the breadline, the couple also runs a charity delivering surplus food to poor families.

Speaking about how she felt and what the family taught her, she expressed:

“I was nervous going in but they were so lovely and welcomed me into their house.”

“They showed me anyone can give money but giving your time is more invaluable. I’ve not implemented that in my life.”

“I didn’t realise people had to price watch and how hard it can be to budget.” 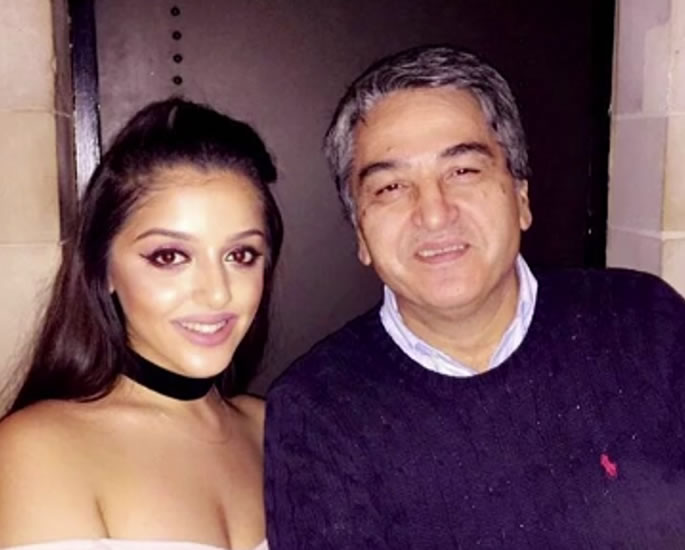 The couple was also asked what they learned from Sepii. However, Phil mockingly joked saying, “What could you possibly learn?”

In fact, Shakar admitted: “Sepii is a genuinely nice person.”

Viewers of This Morning shared how they felt pleasantly surprised with Sepii. One Twitter user said:

“To be fair she may well be loaded but was a lovely, pleasant girl she is, manners cost nothing and she has impeccable ones.”

To be fair she may well be loaded but was a lovely, pleasant girl she is, manners cost nothing and she has impeccable ones ????#ThisMorning

Sepii Samaee proved that you should not judge a book by its cover.

Watch the Video of Sepii on This Morning 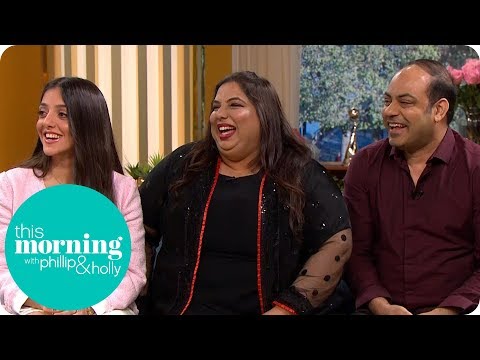