Branded as one of the most ‘boring’ contestants of Bigg Boss 9, Rimi Sen is said to be making more money than the other contestants. DESIblitz reports.

"The recent buzz has saying that Rimi was paid Rs 2 crore to participate in the show."

Bigg Boss 9 is finally kicking it up a gear, with the new wild card entrants and new drama.

Now with the rumours floating around about the salaries of the stars, things are surely heating up for the show.

Recent buzz is saying that Rimi Sen is paid Rs 2 crore to participate in the show.

Now that means even if Rimi doesn’t win, she would still make more money than the winner of Bigg Boss 9. 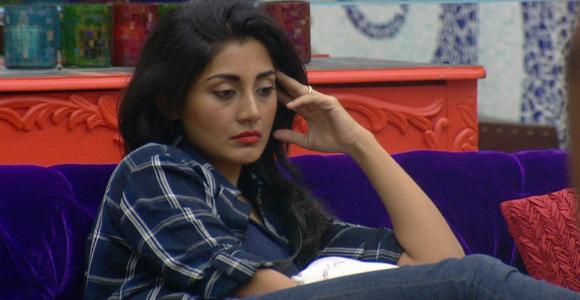 The average earning of the contestant is reportedly 5 lakh per week. If the winner successfully survive approximately 15 weeks on the show, he or she will earn a total of 75 lakh.

Add that to the winning prize money of Rs 40 Lakh will make up a grand total of 1.15 crore.

This essentially puts Rimi’s earnings way higher than the winner.

With that sort of pay cheque, you would have thought Rimi would bring her fiery personality. Instead, she fell flat right from the first week.

The girl who is expected to stir things up in the house has been the most mute and boring.

She certainly seems less interested in playing the the game than apparently being paid the most. 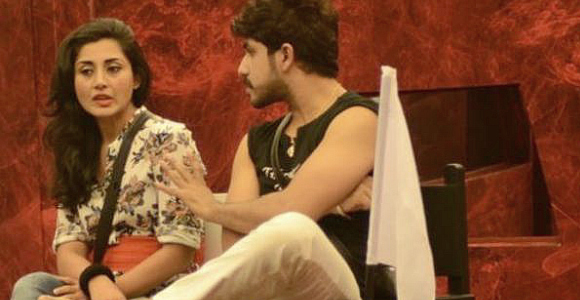 Let’s talk about Rimi’s journey so far. She has on many occasions said she wants to leave the house, yet keeps getting saved from eliminations.

Rimi was once paired with Suyyash Rai, who got fed up with her not participating in the luxury budget tasks.

Even Salman Khan told her to do better several times! But in Rimi’s defence, she says she has joined the show to relax and meditate.

Has the girl ever watched the show before? Bigg Boss requires nothing but a lot of masala and Rimi isn’t bringing any of it! 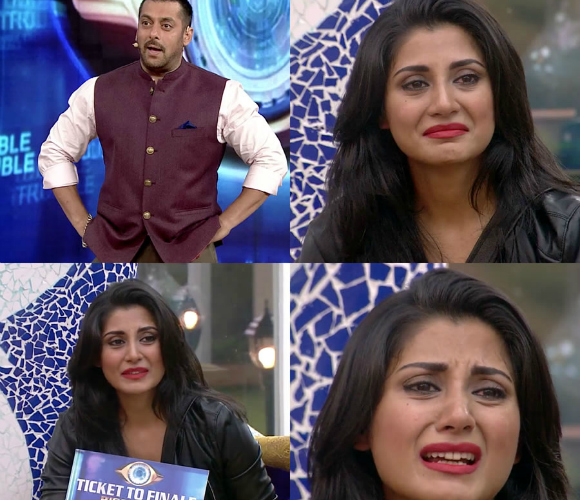 In the previous seasons, the contestants who have not contributed to the house drama get dropped.

Even second wild card entrant, Puneet Vashist, who caused a havoc on his second day got evicted just after 10 days.

Yet, Rimi is going strong and, by miracles, doges the eviction bullet every time.

Rimi even goes as far as to cry with sadness when she is given a ‘fake’ ticket to finale by Salman.

It has been reported that contestants get paid on a weekly basis which combines with their popularity on the show that week.

The salaries are divided into categories and contestants are paid according to which category they fall into. 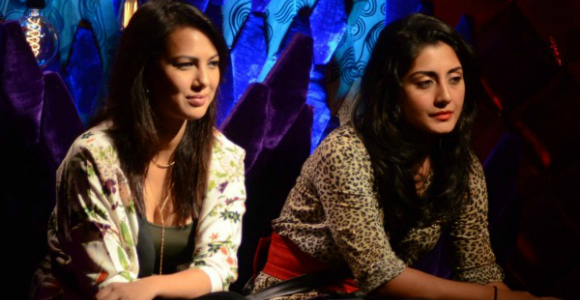 Rumour suggests those in the bottom category get paid Rs 3 lakh. Mid-level categories receive Rs 4 lakh, while the most popular contestants earn around 5 lakh.

Contestants like Arvind Vegda would no doubt fall in the bottom category, as his name is almost unheard of until he appeared on Bigg Boss 9.

And we think top category would include the likes of Rimi Sen, Aman Verma and Prince Narula. 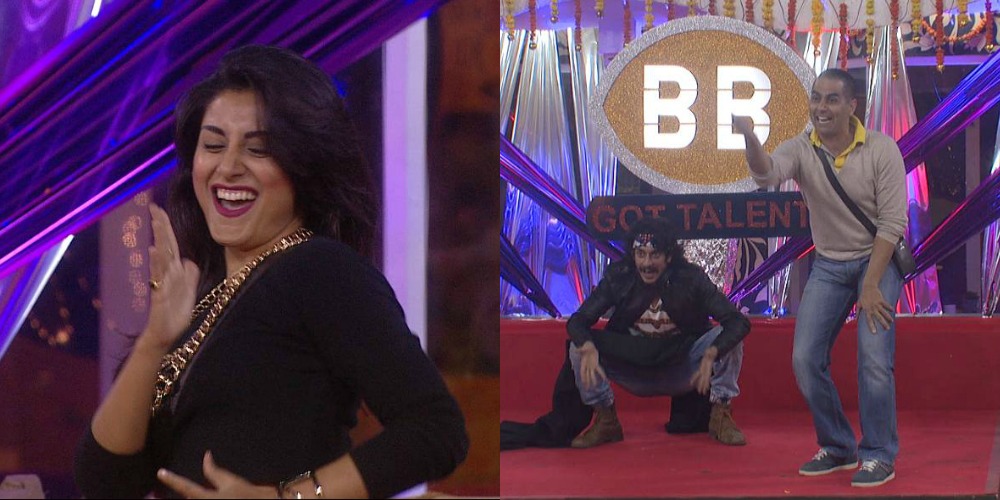 If that’s the case, then Rimi has made the best choice ever by participating in Bigg Boss 9.

What remains to be seen now is if Rimi can survive and how long for by staying neutral and bland.

What if Bollywood did Mean Girls?
007 James Bond loves Bollywood?