The gorgeous and talented Ileana D’Cruz is allegedly offered Rs 1.5 crore to appear in an item number for an upcoming Telugu film, Bruce Lee (2015).

“I'm not leaving the film industry, but it's time to think about what I am doing.”

Ileana D’Cruz has our heads spinning, after rumours of her item song offer and career break emerge at the same time!

The beautiful actress is reportedly offered a monstrous Rs 1.5 crore (£148,100) to star in an item song for the upcoming Telugu film, Bruce Lee.

This lucrative figure is half of what Sunny Leone cashed in for ‘Baby Doll’ in Ragini MMS 2 (2014)!

Sources say the deal is close to being inked, as the film producers are literally waiting for Ileana to give the final nod. 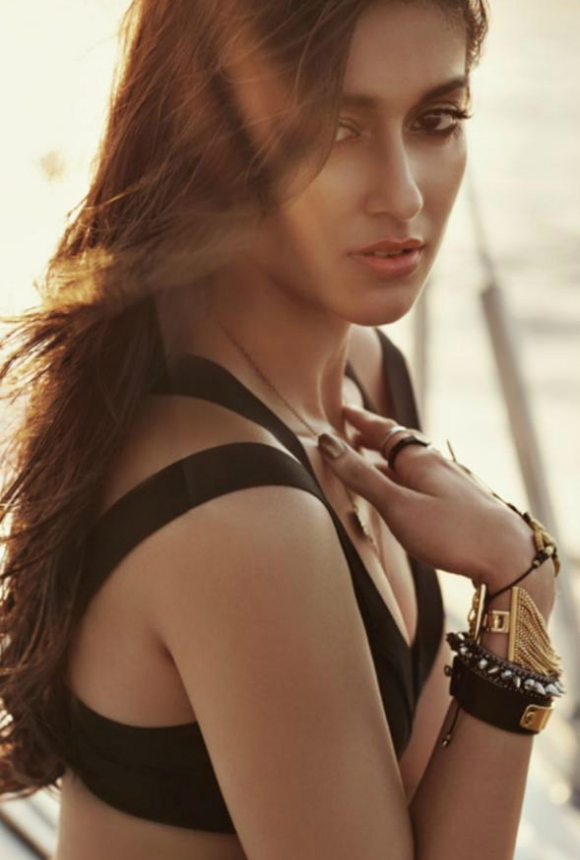 Just a few days before this rumour surfaces, Ileana has hinted at taking a small break from acting.

The exotic beauty says: “I haven’t done anything since Happy Ending (2014), so it has been a while.

“It’s probably a break because I didn’t like what I was getting. I wasn’t happy with the scripts.

“I don’t want to sign (just about) anything. I want to work on good projects.”

But she reassures fans she will not disappear from the limelight for too long, saying: “I’m not leaving the film industry, but it’s time to think about what I am doing.”

“There is something interesting in the pipeline about which I’m excited. I can’t talk about it unless it is confirmed. So, I’m giving it another week.” 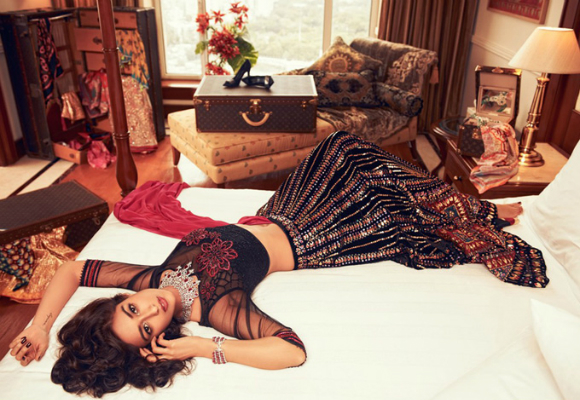 If she takes the offer and grace the big screen with her alluring dance moves, the hype for Bruce Lee will definitely soar to new heights!

Ileana stormed into Bollywood in 2012 with her critically-acclaimed role in Barfi!. The Hindi romantic comedy, directed by Anurag Basu, was a commercial hit as well.

Images courtesy of MW and Grazia