Ileana D’Cruz reacts to the Strangest Rumours about Herself

Bollywood actress Ileana D’Cruz has opened up about some of the most bizarre rumours about herself, including pregnancy and abortion.

Bollywood actress Ileana D’Cruz has been the victim of many fabricated news stories.

Now, she has opened up about some of the most bizarre rumours she has heard about herself.

In a recent interview with Bollywood Hungama, D’Cruz spoke about multiple rumours regarding pregnancy, abortion and suicide.

Back in 2018, the actress made headlines while dating Andrew Kneebone, as a result of multiple reports claiming she was pregnant.

But soon after that, more rumours surfaced, accusing Ileana D’Cruz of undergoing an abortion.

Despite breaking up with Kneebone in 2019, the rumours about the actress did not stop. According to D’Cruz, she even read false reports stating she had attempted suicide.

“There have been a few. There was one where apparently I was pregnant and had an abortion.

“It is kind of sad, honestly, that people actually wrote stuff like that. It was bizarre.”

The actress went on to talk about one of the most shocking rumours she heard about herself, which concerns reports stating that she attempted to take her own life.

“There was another where I had committed suicide, not attempted. Very sad.

“(That) I had committed suicide but I had survived and my maid had confirmed the news.

“I didn’t have a maid, I didn’t attempt suicide, I was alive… It didn’t make any sense.”

“I don’t even know where they get stuff like that.” 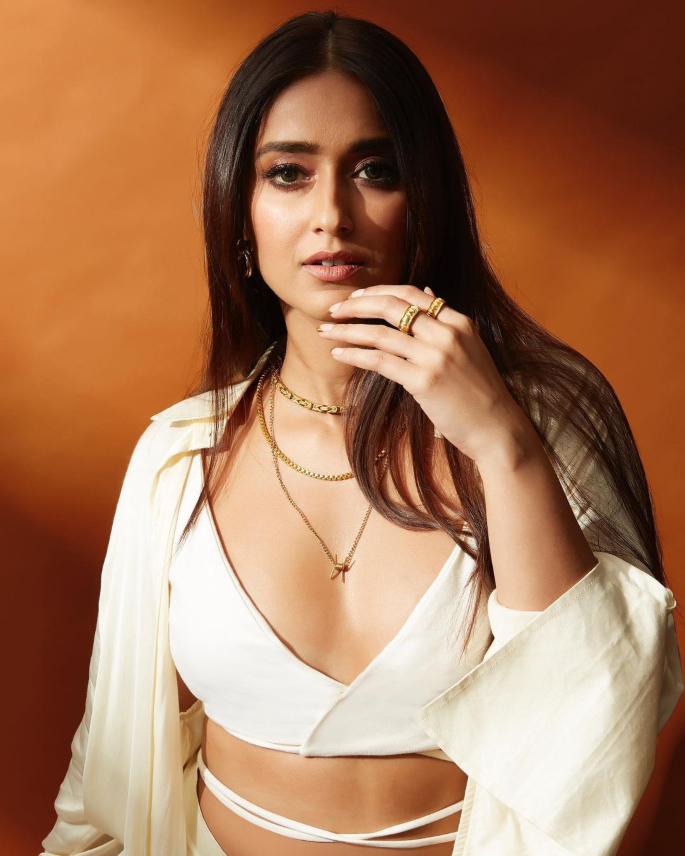 On the work front, Ileana D’Cruz’s last on-screen appearance was in The Big Bull, alongside Abhishek Bachchan.

The film is loosely based on the life of shady stockbroker Harshad Mehta.

The Big Bull marks the actress’ digital debut. Unable to be released in theatres due to the Covid-19 pandemic, it came out on a digital platform.

D’Cruz made her acting debut in 2012 with Barfi, alongside established actors Ranbir Kapoor and Priyanka Chopra.

However, Ileana D’Cruz also recently revealed that she deliberately took up less work in Bollywood, signing more films in the South.

“It is something that I didn’t really think too much about, when I was working in the South.

“I think the difference was that in Bollywood, I was just afraid that, ‘Oh, I can’t make a mistake’.”

Now, however, Ileana D’Cruz has said that she would like to take more risks in the film industry.