Ileana D’Cruz says Beauty is not Defined by Skin Colour

Ileana D’Cruz has revealed that she finds the obsession with fair skin bizarre. She stated that skin colour does not define beauty.

Ileana D’Cruz has stated that skin colour does not define the beauty of a person.

Bollywood has given fame to many dark-skinned actresses.

However, Indian society is still obsessed with fair skin.

Ileana D’Cruz has now brought the sensitive topic of dark skin into the discussion.

She will be breaking the stereotype in her new film Unfair & Lovely, which focuses on the obsession with fair skin in Indian society.

Talking about the theme of the story, the Main Tera Hero actress said:

“This story is beautifully written. It is not overtly in your face preachy.

“It is an entertaining fun story that touches upon a very sensitive topic. It gives you the most human perspective to it.

“People will relate to it and it will also open up their mind a little more and not be narrow-minded when it comes to colour in this country.”

In the film, Ileana will play Natasha Dahiya while Randeep Hooda is Rishi Hooda.

It tells the story of a dusky woman who faces social prejudice against her dark skin. Audiences will see how she deals with it.

Ileana is hopeful that she will manage to change the course of the conservative mindsets who solely appreciate fair skin. 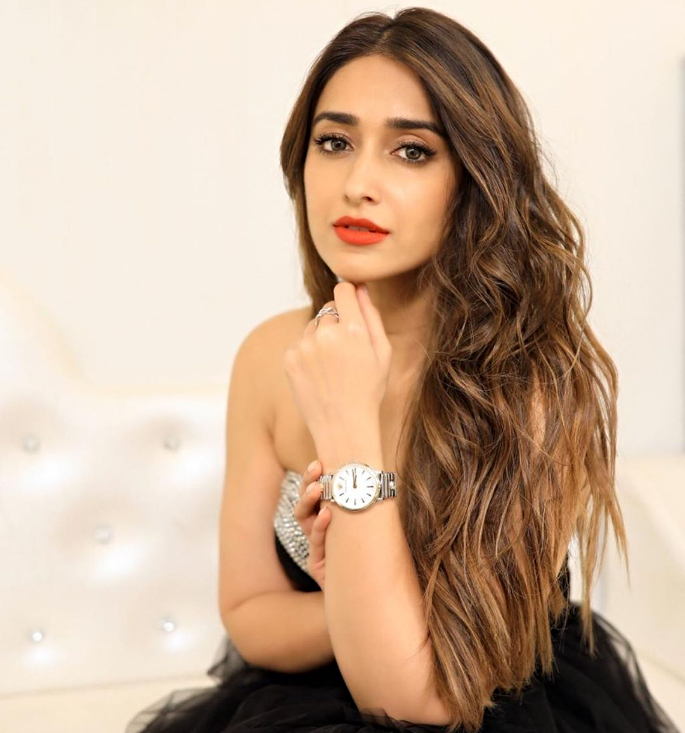 Ileana finds the obsession with fair skin bizarre. She says:

“Colour doesn’t define beauty. It is like saying, the sky is not beautiful at night but it is as you get to see stars.”

On Bollywood, Ileana D’Cruz said that Bollywood cherishes all skin tone women who are equally “loved and are successful”.

“With this story, I take pride that we have different and unconventional-looking women in our industry.”

“We have all sorts of women in Bollywood who are equally loved and are successful.

“There is this obsession not in the film industry but more so in the country.

“I don’t know if the film industry has to be blamed for it because we idolise women.”

Many dark skin actresses like Kajol and Priyanka Chopra have been successful in Bollywood while carrying their dark skin proudly.

Priyanka Chopra has also been vocal about the issue and has taken the debate to many forums.

Sharing her experience of dealing with stereotypes, Priyanka also promotes dark skin as the standard of beauty.

Unfair & Lovely is scheduled to release this year under the production of Sony Pictures Films India and Movie Tunnel Productions.

Ileana D’Cruz has also recently appeared in The Big Bull where she played the role of journalist Meera Rao.

Shamamah is a journalism and political psychology graduate with a passion to play her part to make the world a peaceful place. She loves reading, cooking, and culture. She believes in: “freedom of expression with mutual respect.”
Indian Adverts highlight Gender Stereotypes says Study
Akshay Kumar to replace Kartik Aaryan in Dostana 2?