A recent study conducted by UNICEF has shown that Indian adverts on television and on YouTube promote gender stereotypes.

“This report will help us challenge biases"

According to a study by UNICEF and the Geena Davis Institute on Gender in Media (GDI), Indian television adverts further gender stereotypes.

The study, titled ‘Gender Bias and Inclusion In Advertising In India’, measured over 1,000 television and YouTube adverts aired across India in 2019.

The results show that women and girls dominate the screen and speaking time. However, portrayals of them often conform to gender stereotypes.

The Indian women featured in the adverts are more likely to be married and with children. They are also less likely to be in paid occupations.

According to the study, female characters had 59.7% of screen time and 56.3% of speaking time.

However, they predominately featured in adverts selling cleaning supplies, food and beauty products.

However, males are more prominent than females in adverts where intelligence is part of their character (32.2% to 26.2%).

Male characters in adverts are also almost twice as likely to be funnier than females (19.1% to 11.9%).

Speaking of the inequality in the study’s findings, Geena Davis, actress and Founder and Chair of the GDI, said:

“Misrepresentation and harmful stereotypes of women in advertising have a significant impact on women – and young girls – and how they view themselves and their value to society.

“While we do see female representation dominate in Indian ads, they are still marginalised by colourism, hypersexualisation, and without careers or aspirations outside of the home.” 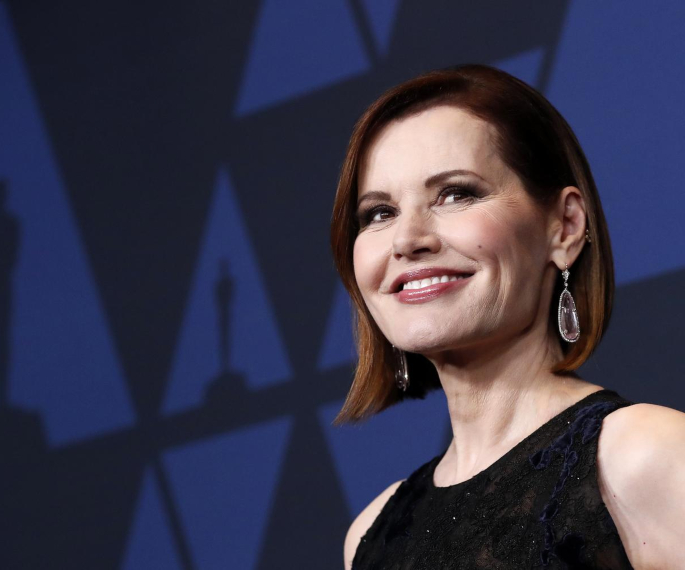 The findings of the UNICEF report also highlight the issue surrounding colour.

Two-thirds of female characters (66.9%) have light or medium-light skin tones, in comparison with 52.1% of men.

According to the analysis, it “advances the discriminatory notion that light skin tones are more attractive”.

The report concludes that Indian women and girls have exceeded parity of representation in terms of presence and voice.

However, deeper analysis shows that there is still room for improvement by India’s advertising community.

“Gender socialisation is a learned behaviour from childhood.

“Children observe and learn social cues from parents, family, and the society around them, including the advertising they see around themselves.

“This report will help us challenge biases and advocate more effectively with the Indian advertising community, and across South Asia with all businesses, to support our goal of achieving gender equality for the benefit of all children.”

The television and YouTube adverts featured in the study were provided and translated by the India Chapter of the International Advertising Association (IAA).

According to UNICEF, IAA will be working with members to launch campaigns in an attempt to deconstruct harmful stereotypes.