"This colour complex drove her to depression"

The Ministry of Health and Family Welfare of the Indian government has banned advertisements promoting skin fairness products which has prompted Bollywood stars to share their views on the ban.

The obsession with fair skin in India has always been a major cause for concern especially for women.

Their belief that fair skin correlates with beauty which will, in turn, help you find a good partner, job and essentially a greater sense of self-worth is damaging to those who have a darker complexion.

Advertisements promoting fair skin in India even went as far as promoting products to attain a ‘fair vagina’.

Indian film critic and journalist, Subhash K Jha caught up with a host of Bollywood actresses to get their views on the government banning skin fairness adverts.

Director and Indian actress, Nandita Das, who has acted in over 40 films in 10 different languages, shared her opinion on the ban. She said:

“Since I joined the campaign ‘Dark is Beautiful’ in 2013, it has triggered many conversations around the issue of colour bias.

“I met many people, especially young women who feel validated as it gives them the strength to combat rampant discrimination based on skin colour.

“Having said that, I am not really in favour of bans. They often don’t work and give us the illusion of action.” 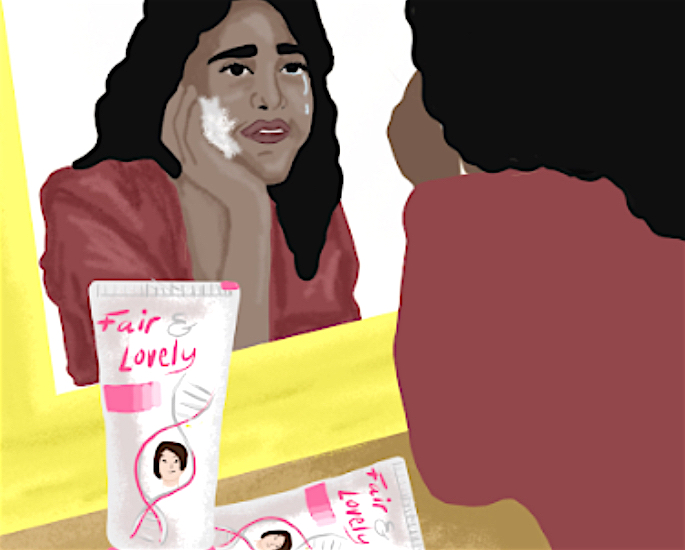 Nandita Das continued to mention how the ban of skin fairness should be replaced with raising awareness of colour bias. She explained:

“Instead, we need to continue the fundamental fight against colour bias in people’s mind.

“We need to work towards getting rid of prejudice. Till we change people’s mindset, bans will only create hidden alternate markets for it.”

The actress went on to mention that skin fairness products can still be bought from international brands. She stated:

“Also, there are thousands of international brands that will still be available in stores outside India and also online.

“So, this ban, in any case, will serve no purpose. Instead, we need to create greater awareness so we become more and more comfortable in our own skin.

“Excellent move on part of the government for banning fairness cream ads. I welcome it and I applaud it.

“I have always been against those ads discriminating against dark-skinned people and reinforcing the colour complex most Indians have about their skin colour especially Indian girls.”

Tanushree Dutta recalled a moment when a family member suffered from the ‘racist’ views towards a darker skin complexion. She revealed:

“I have seen someone in my family suffer due to this during her marriage. She was beautiful, sensitive and a good soul.

“But this colour complex drove her to depression during her marriage negotiations.”

Despite Tanushree being offered numerous skin fairness advertisements, she declined them. She said:

“Hence after I became a celebrity when I was offered a fairness cream advertisement after winning Miss Universe Pageant in 2004, I had blatantly refused.

“Even later during my early Bollywood days as a popular Bollywood star, I have turned down several such offers and I never understood why Bollywood celebrities accept money to endorse such a horrible culture anomaly.

“Even at such a young age and as a newcomer to Bollywood I had that civic and social sense to use my celebrity status for good causes and not just to earn some bucks.” 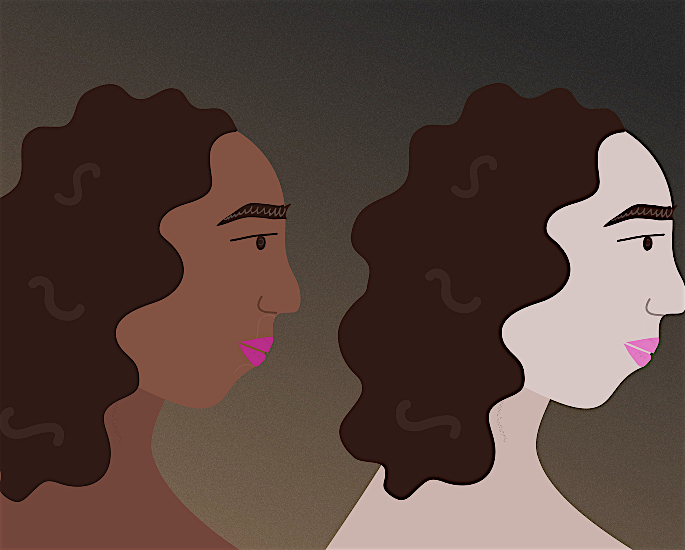 Tanushree is optimistic that this ban will prevent celebrities from promoting such harmful products. She said:

“At least now this celebrity endorsement of fairness products will stop with the new government rule.

“We are the millennial generation next who are reaching for the stars in space one day so it’s time to transcend these petty complexes and enlighten our minds and souls instead.”

Another Bollywood celebrity who has applauded the ban is actress Richa Chadha. She stated:

“I think banning fairness creams is a welcome change. We are racist people. We only have to look at a matrimonial ad to figure that out.

“For so long fairness has been equated with beauty. This is a good move because at least it prevents the packaging and selling of something that gives Indians a depleted sense of confidence.”

Popular Bollywood actress, Taapsee Pannu is known for always speaking her mind. Speaking about the ban on skin fairness adverts, she said:

On the other hand, veteran actress Urmila Matondkar expressed her delight regarding the government ban. She said:

“Good move as unfortunately even today colour of skin remains the most important thing in judging people especially women.”

In addition, former Bollywood actress Pooja Bedi spoke about the deceptive belief that skin fairness is required to secure a good life. She said:

“The illusion that fairness is superior and that a life partner, job, friends or self-worth depends on it is definitely a mentality that needs reversing.

“Advertisements, unfortunately, pander to that. I personally love my tan and basking on sunshine-kissed beaches. I’ve never used such products nor advocated them.”

Despite these celebrities condemning the use of fairness cream, many of the big names in Bollywood have endorsed such products. 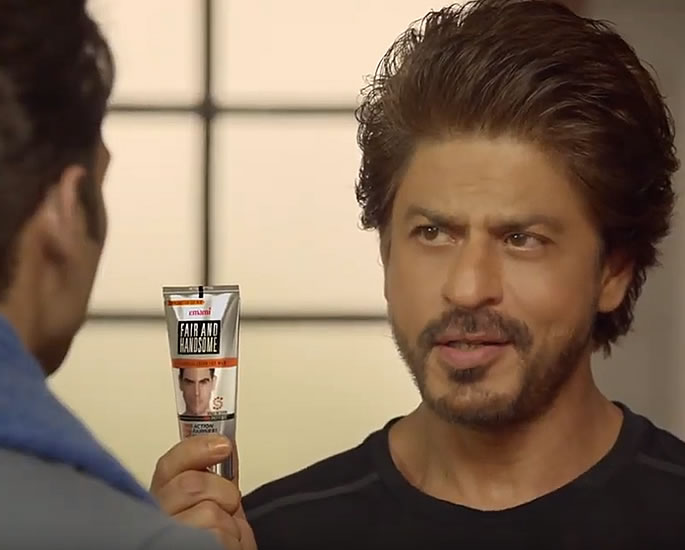 Ironically, SRK, Priyanka and Aishwarya Rai Bachchan have all appeared in fair skin cream adverts in the past.

So, will all these actors praise the ban?

If they do it will it show some unity in the reaction towards these adverts now being labelled as ‘racist’ towards darker skin Indians?

Watch a Video of an Advertisement for a Fairness Cream 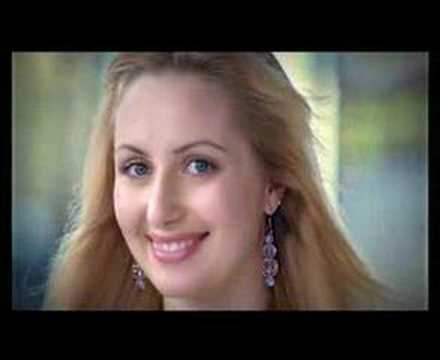 These types of harmful videos are now being banned in India. Whether this ban will have a positive effect on people is yet to be seen.

Is Changing the Colour of Your Eyes Possible?
Top 5 Fitness & Food Apps to Aid Weight Loss