Bollywood celebrities are known for promoting skin lightening creams in endorsement deals. However, some are now shunning them. DESIblitz explores who these stars are.

"We should not, in any way, endorse or promote the ideology of preferring one skin tone over another."

For years, Bollywood stars have featured in various adverts for skin lightening creams. Depicted with a fairer skin tone, these commercials suggest the audience too will witness the same effects on their own skin.

The popularity of these products stems from the perception that fairer skin is ‘ideal’. With the addition of popular celebrities promoting the creams, it encourages more Indians to buy them.

However, some stars are now shunning them – either aware of their dangers or disagreeing with the ideas surrounding fairness.

Some have even spoken on their opinion of these products and aim to inform the public of whether they should really use them.

Who are these popular figures that oppose these products? And is Bollywood beginning to change its stance? DESIblitz explores this controversial issue.

Sushant Singh Rajput is a recent celebrity who has shown his disagreement with the promotion of skin lightening creams. On 12th January 2018, reports revealed he had turned down an endorsement deal for a product, worth Rs 15 crore (approx. £1.7 million)!

This three-year deal offered him to be the advertising face of the unnamed product, filming six commercials. However, he refused due to his beliefs against promoting them. Speaking to mid-day, he said:

“As responsible actors, it is our duty to not indulge in sending out incorrect messages. We should not, in any way, endorse or promote the ideology of preferring one skin tone over another.”

The celebrity made his opinions clear on fairness products after Abhay Deol slammed them on social media in 2017.

Another actor against skin lightening, he shared adverts featuring popular stars such as SRK and Deepika Padukone. With each image, he openly mocked them and believed they had been photoshopped so the actors appeared with a lighter skin tone. 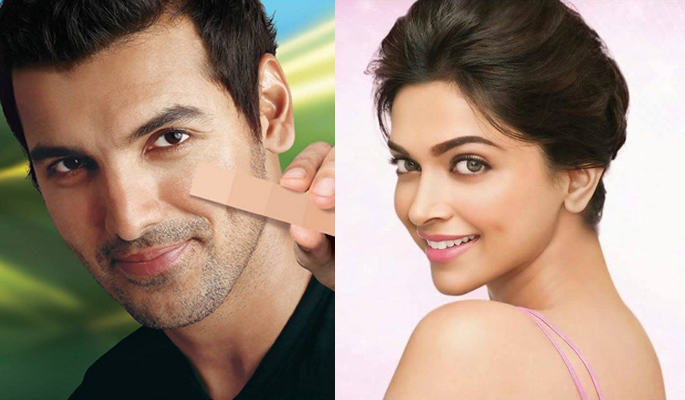 “I endorsed a fairness cream many years ago, for about 12 months, and then I realised that’s not like how I felt.” She also admitted in September 2017, that she used products for her own skin when she was younger:

“A lot of girls with a darker skin hear things like, ‘Oh, poor thing, she’s dark.’ In India they advertise skin-lightening creams: ‘Your skin’s gonna get lighter in a week.’ I used it [when I was very young].”

However, she now embraces and feels “proud” of her skin tone. Kangana Ranaut is another celebrity who has touched upon how these adverts can also prompt insecurities within Indians. Back in 2015, she even revealed she felt ashamed of stars who promote these creams.

“It’s very sad and I find it extremely humiliating because we’re a country of beautiful people. Women should not be subjected to this discrimination. They’re just stripped off their confidence and self-worth by such creams.

“I oppose it and I’m very ashamed that many celebs support it and endorse it.” She also turned down an endorsement deal, reportedly worth 20 million rupees (approx. £228,000).

A Contradiction within Bollywood?

While many stars have spoken out on skin lightening creams, it appears Bollywood still continues its obsession with lighter skin. In particular, actresses have faced numerous rumours over their seemingly changing appearance.

Kajol especially caused a lot of attention in 2015 when she returned to acting after a five-year hiatus. Fans pointed out how the actress, known for her ‘dusky’ appearance, appeared with a fairer skin tone. Hence the rush of speculation claiming she had skin lightening treatment. 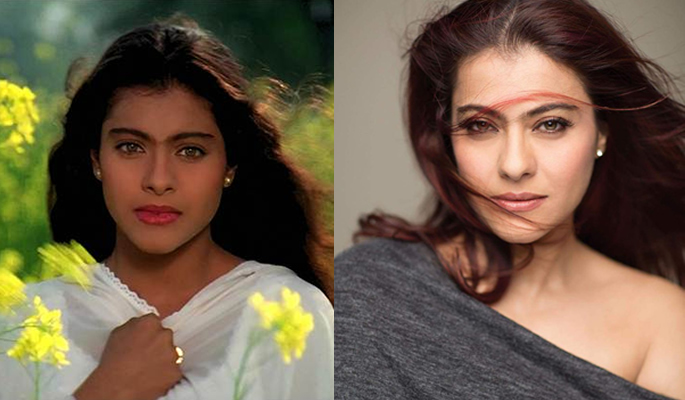 At the time, Kajol laughed off rumours and said: “For 10 years of my life, I was working all the time under the sun, which is why I got tanned! And now I am not working in the sun anymore. So I’ve got untanned!”

However, this hasn’t stopped the speculation on her or fellow actresses. One could argue their fairer appearances could actually be the result of photoshopping. Where an editor has altered their skin tone in pictures and possibly even in films.

In 2010, Elle magazine faced heavy criticism after allegedly airbrushing images of Hindi stars, ‘whitening’ their skin. Readers slammed them for photoshopping their cover image featuring Aishwarya Rai Bachchan and said they had altered her skin tone.

At the time, the publication denied the allegations.

With rumours of treatments and airbrushing, this only highlights how the industry still favours fairer skin. Despite the efforts of a handful of celebrities opposing this perception.

This mindset then leaks into the general public, where consumers continue to buy skin lightening creams. It appears then Bollywood is slow to change; with directors and producers preferring lighter-skinned actors.

One can hope more stars will follow in the footsteps of Kangana, Abhay and Sushant. Openly opposing the promotion of these products and refuse endorsement deals. Perhaps then we can expect some kind of change.

But the debate on fairer skin is vast, concerning several aspects of life, including arranged marriage. It seems then the issue doesn’t just lie with the film industry, but society as a whole.

What do Guys really think of Desi Girls wearing Makeup?
Beautiful Indian Women who are Winners of Miss World