What if Bollywood did Mean Girls?

Ever wondered what the classic film, Mean Girls would be like if it had an all-star Bollywood cast? DESIblitz looks at Bollywood’s celebs to take their place!

Kareena would easily be the self-loving leader of ‘The Plastics’

Possibly the all-time best chick-flick, Mean Girls (2004), has become a cult movie that is still as funny today as it was when it first released!

Along with the hilarious catchphrases ‘that are like so fetch’, the forbidden ‘Burn Book’, and the sultry rendition of ‘Jingle Bell Rock’, what makes this film legendary are the undeniably iconic characters.

Hilarious, relatable and sassy, ‘The Plastics’ and their peers are one of a kind.

But what would the film be like if we were to cast our Bollywood divas in their place?

Here’s a list of who we think would nail the roles of all our favourite Mean Girls characters! 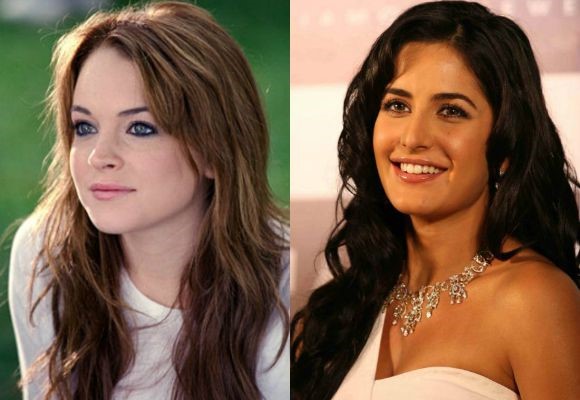 Like Cady, foreign and exotic Katrina would easily play the role as the new girl on the block.

In the same way that Cady learned the school cafeteria system and ruled it, Katrina came as the new girl to Bollywood and owned it!

Her dazzling smile and enviable figure would surely turn the head of every guy she passes, and equally get some girls jealous!

Just like Cady, we’re sure that Kat could teach some mean girls a lesson if she needed to. 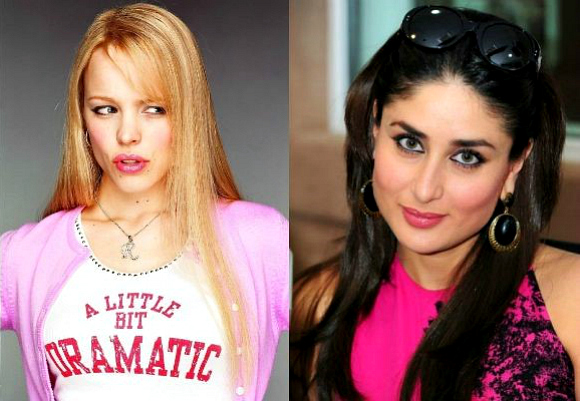 After seeing Bebo as the sassy and brutally honest ‘Poo’ in Kabhi Khushi Kabhie Gham (2001) it looks as though the role of Regina George was made for her!

Always saying what’s on her mind, Kareena would easily be the self-loving leader of ‘The Plastics’, who would keep the social order in check!

This diva would have eyes on the ‘Homecoming Queen’ crown and more importantly on Aaron Samuels! We wouldn’t want to be her enemy! 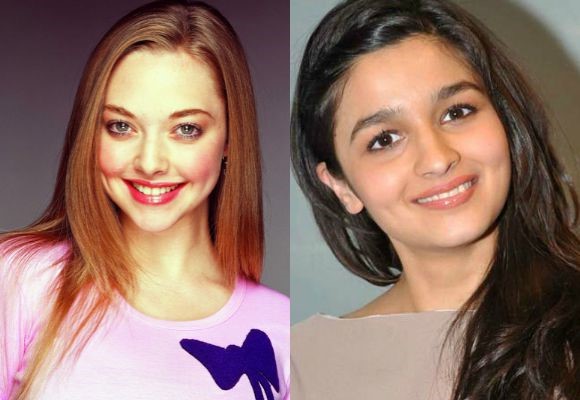 After her slip up on Koffee with Karan when she named Prithviraj Chavan as the Prime Minister of India, Alia is surely the best candidate to play the ditzy but loveable Karen.

Her adorable smile and understanding of general knowledge have some uncanny resemblances with Karen’s character.

We wonder whether Alia has any weather predicting powers? 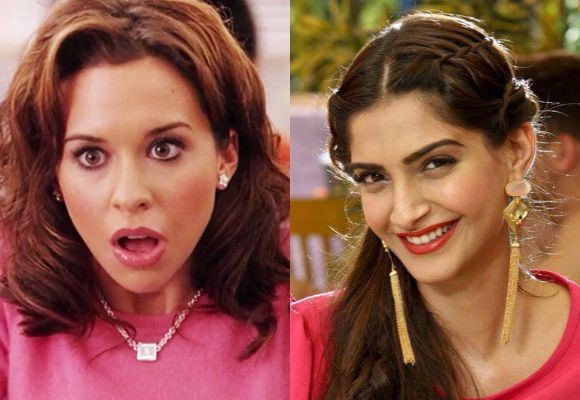 Who else other than Sonam would scream, “You can’t sit with us!” if you’re not wearing the right dress code?

This fierce fashion diva may be a loyal best friend, but she also wouldn’t hesitate to tell you that sweatpants are not allowed!

Though her father Anil Kapoor may not be the inventor of toaster strudel, we’re sure he would be in the principal’s office getting her out of trouble! 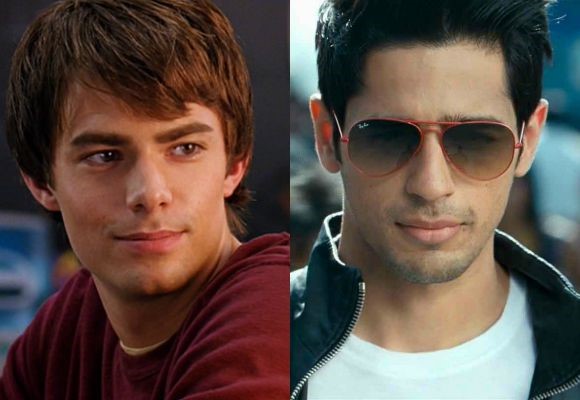 As the cutest and hottest young hunk in Bollywood, Sidharth is the Desi Aaron Samuels.

Tall, charming and irresistible, we can see our Bollywood Cady and Regina fighting over his affections!

This sweet and intelligent heartthrob could effortlessly calculate some algebra equations and flirt with Cady during Math class at the same time! 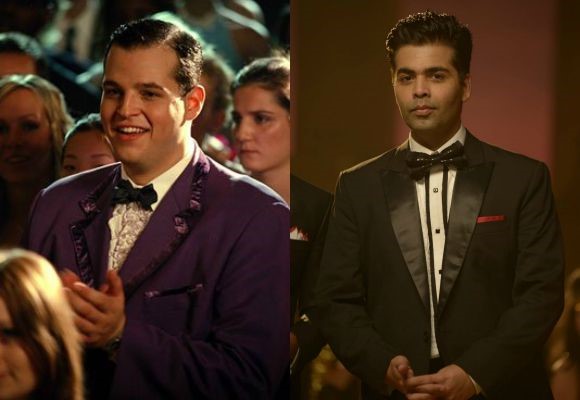 Sassy and outspoken Karan would surely help a girlfriend get revenge on an enemy!

However, where Damian may be almost too gay to function, we’re sure Karan would function in the role just fine. 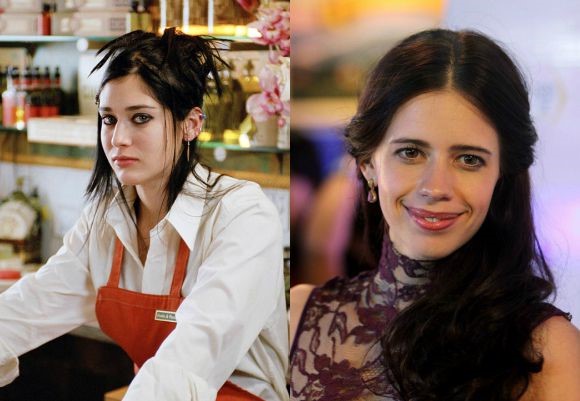 Janis’s edgy character would be tough to play, but Kalki’s versatility and history of bold performances, make her the best candidate to yell the iconic line ‘Your mom’s chest hair!’

After her performances in Dev D (2009) and Margarita With a Straw (2014), Kalki proved that she is fierce and confident enough to play characters with a bold looks and big personalities! 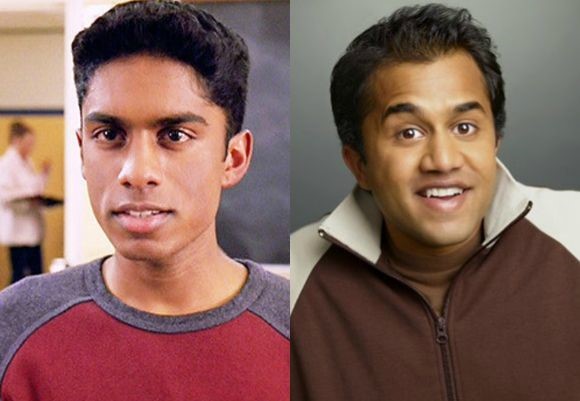 After his unbelievable performance as Chatur in 3 idiots (2009) there is no contest as to who would play this role better than Omi!

His hilarious ‘Balatkar’ speech in Hindi proved this guy was born to perform!

We want to see him hitting the books hard in class and rapping some R’n’B lyrics at night as MC Omi!

Though the original cast of Mean Girls is undeniably iconic, we’re sure our Bollywood alternatives would fill their shoes with ease.

Bringing a Desi twist to the cat fight and romance, these girls would keep you on the edge of your seats.

Their attitude, fashion and sass, would make for some fierce ‘Plastics’, whilst their witty and charming friends, would surely stir up some drama!

Momena is a Politics and International Relations student who loves music, reading and art. She enjoys travelling, spending time with her family and all things Bollywood! Her motto is: “Life is better when you're laughing.”
Priyanka Chopra is innocent in Quantico?
Rimi Sen paid Rs 2 crore for Bigg Boss 9?