The song ‘Beyonce Sharma Jayegi’ from Ananya Panday’s new film was released. However, the lyrics were slammed for being racist.

"This is RACIST. Y'all are embarrassing yourselves."

Social media users are not happy with the song ‘Beyonce Sharma Jayegi’. The new song has been slammed for its racist lyrics.

It is the first song from the film Khaali Peeli, which stars Ananya Panday and Ishaan Khatter.

They are dressed in sequined outfits and dancing in a circus-like environment.

The song is sung by Nakash Aziz and Neeti Mohan while Vishal and Shekhar were responsible for composing the track.

However, people have been left unimpressed because of its lyrics. The line “Tujhe dekh ke goriya, Beyonce Sharma Jayegi” has garnered a lot of criticism.

Social media users pointed out that the word ‘goriya’ stems from Bollywood’s history of colourism and favouring the idea that “fair is beautiful”.

People also said that since the song has Beyonce’s name in it, it also implies racist ideas.

One person said: This is just blatantly ignoring the fact how they’re glorifying fair skin (yet again) and then comparing it to Beyonce (a black woman).

“This is RACIST. Y’all are embarrassing yourselves. TAKE THIS DOWN AND APOLOGISE.”

Another wrote: “This is straight-up racist. Bollywood when will you move past your goriya obsession and please leave Beyonce out of your damn mouths.”

Others apologised to Beyonce for the song release. 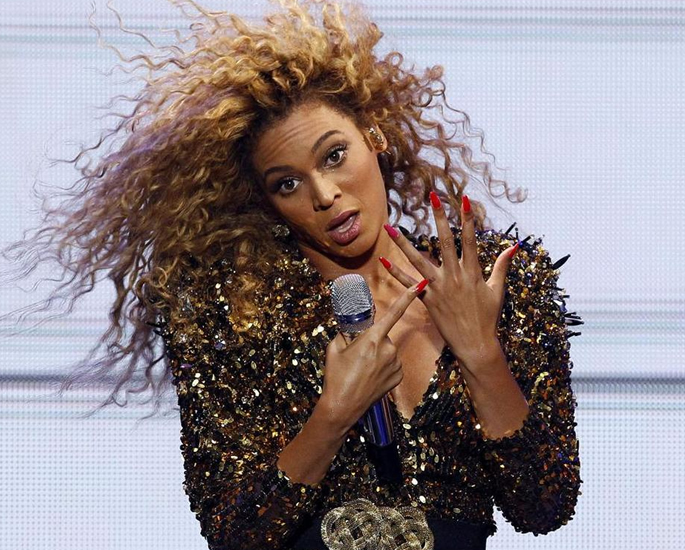 A user said: “Dear Beyonce, We are very very sorry for this, I am deeply ashamed by this behaviour of Bollywood, it’s highly unacceptable and vile. Love and respect, Indians.”

“Oh Dear! ‘Beyonce Sharma Jayegi’ might be the worse thing I’ve seen ever!

“I’d like to apologise to Beyonce for this racist sexist hot mess.”

One person posted: “The nation owes Beyonce an apology.”

Netizens even began trolling Ananya for being compared to Beyonce. Many said that the Bollywood actress is nowhere near the American singer’s level.

One person wrote: “What utter b******t! Ananya Panday, being compared to THE Beyonce the CLOWNERY. Bow before our Queen b******.”

I mean seriously Ananya Pandey. Look at your talent. In dreams also u can never become @Beyonce pic.twitter.com/Rtl1hbT51o

Another commented: “Ananya Panday? Pack it up. I’ve seen enough.”

The song currently has 47,000 dislikes. Ishaan and Ananya play two outlaws on the run from the police in Khaali Peeli.

Dhiren is a journalism graduate with a passion for gaming, watching films and sports. He also enjoys cooking from time to time. His motto is to “Live life one day at a time.”
Celebrating 30 Years of Aashiqui and its Music
Rapper KR$NA accuses IPL of Plagiarising Song for Anthem