What does Sexuality mean to British Asians?

What does it mean to be straight, gay, bisexual, pansexual or transgender in the British Asian community? DESIblitz finds out if sexuality is still a taboo.

"If I was to say to my mum that I was transgender, I’d probably get shot in the head."

Lesbian, Gay, Straight, Bisexual, Transsexual, Asexual or Pansexual, it’s pretty safe to say that understandings of sexuality have considerably broadened over the years.

A YouGov survey taken in August 2015 revealed some surprising results.

When asked to mark their sexual preferences on a scale of 0 to 6, 49 per cent of British 18-24 year olds identified themselves as being something other than heterosexual.

According to most accepted definitions, sexuality refers to a person’s capacity for sexual feelings, through either their sexual orientation, preference, or activity.

For many of us growing up, sexuality was largely understood in one of two ways: ‘straight’ and ‘not straight’.

In the British Asian camp, being straight was (and sadly, mostly still is) the only acceptable sexuality to be. 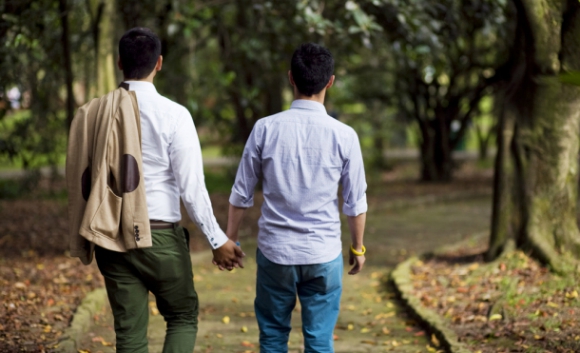 While attitudes have progressed in recent times, stigmas related to sexual preference are dying at an excruciatingly slow rate.

How many of us have come across at least one tragic ‘coming out’ story that has ended in family abandonment and community ostracism?

The idea of ‘sexual choice’ often eludes us. How can a man or a woman have any other sexual ‘identity’ than the one that society deems to be appropriately suitable for them?

But even as British Asians continually struggle to catch up with one ‘new’ type of sexual identity every generation, we now find ourselves bombarded with other sexual ‘choices’ like bisexual, pansexual and even asexual.

Do we even understand what some of these sexual variances refer to? Here are some definitions:

So, what does it actually mean to be British Asian and any one of these defined labels? 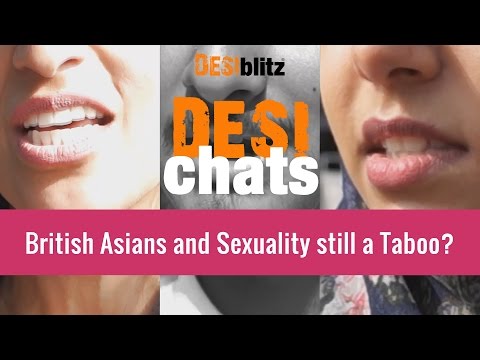 It is no secret that sex is still a taboo among older generations of Asians, but are attitudes among the younger crowd progressing?

Sheetal, a British Asian mother believes so: “It’s a subject that people used to avoid but now I think they’re a little bit more open and transparent because generations are changing.”

Councillor Preet Kaur Gill adds: “I think it’s also about how you respect your elders. Any young person wouldn’t dream of talking to their parents from a particular generation about those sort of things.”

While some believe that times are changing, it is staggering to see how many misconceptions related to sexuality still exist among many British Asians, young and old. 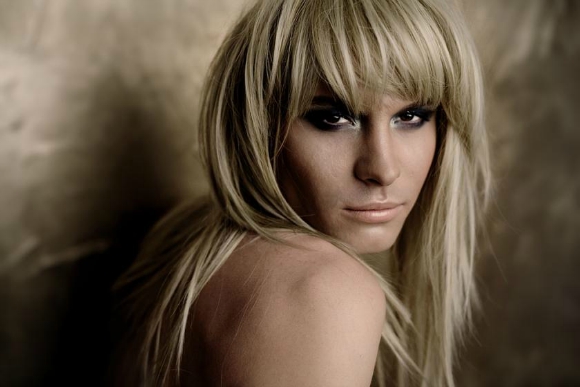 Asking a variety of Asians to define ‘transgender’ uncovered some brutal judgements.

18-year-old Samuel tells us: “Basically [a transgender is] an abnormal human, but at the end of the day we treat them as normal.

“Like they may be different to us, but they are all human and we treat them the same.”

What emerges among debates over sexuality is the tendency for heterosexual Asians to ostracise non-heterosexual Asians. To be ‘not straight’ or ‘not of the norm’ means essentially to be unequal in the eyes of your peers.

This deeply embedded mind-set is not limited to Asians however, and is one of the reasons why gay marriage was only legalised in the UK in 2014 and in the US in 2015. 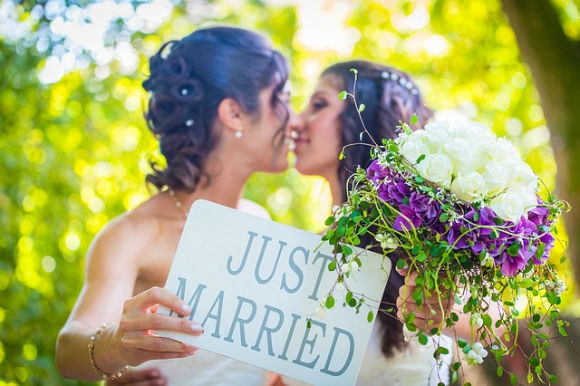 It seems only recently that the opportunity to be more open with one’s sexuality has suddenly come in vogue.

In 2015 alone, we’ve seen a magnitude of Western celebrities ‘coming out’ of the sexual closet, revealing a whole new side to their personal lives.

Take the most famous transgender on the planet, Caitlyn Jenner, who publicly announced herself as a transgender woman in April 2015 on a TV talk show.

Since then, we’ve seen the likes of Miley Cyrus brandish terms like ‘pansexuality’ at the VMA’s and Twilight heroine, Kristen Stewart, refusing to be pigeonholed by only one type of sexual preference.

But with so much to do with sexuality dominating the headlines, are British Asians also open to a more fluid sexuality?

Abdul says: “No, not really. If I was to say to my mum that I was transgender, I’d probably get shot in the head.”

“I think it depends what age group you are looking at. The younger generation like me, I think we’re accepting it a bit more because we have friends that are gay.” 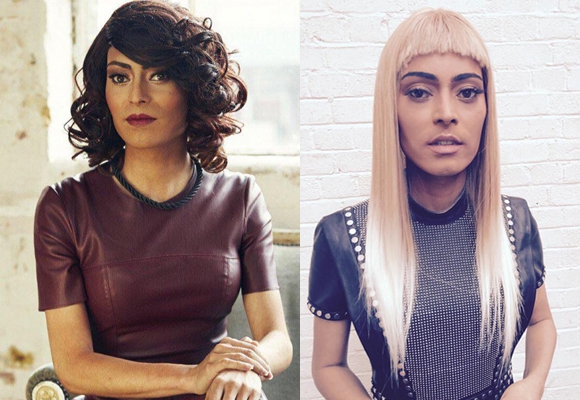 In the British Asian sphere, Asifa Lahore is the most prominent gay Asian.

At 23, Lahore narrowly avoided an arranged marriage that was set up by his parents to ‘cure’ him of his homosexuality. Since then he has been a vocal advocate for other Asians.

“The word ‘gaysian’ is almost like a password. If you’re gaysian then you’ll know another gaysian and you’ll become part of the clique.”

Another British Asian, Farhana Khan, proudly admitted to her own fluid sexuality for The Independent, writing:

“Being pansexual is something I have always known to be true about myself. From a young age I was always aware that my attraction to people is not limited by their gender or sex.” 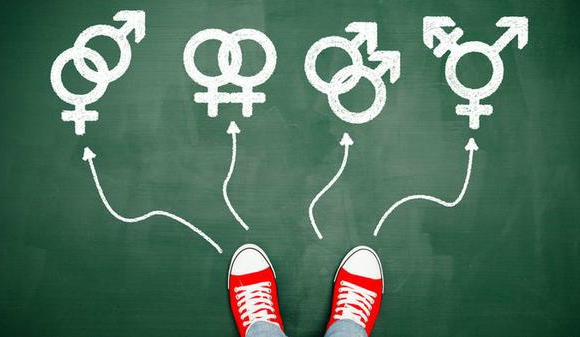 On the other side of the spectrum however, some young British Asians still remain rigid in their views:

“The background that we’re from, we shouldn’t be engaging in these thoughts. It should be more focused on other stuff, for example, education,” Abdul tells us.

Sexuality has become a hugely loaded term these days. Our awareness of what it means to be either heterosexual or homosexual is no longer as black and white as we initially thought.

As Farhana writes: “Being pansexual doesn’t mean that I’m yet to make a choice about whether I am gay or straight, but instead it means that I’m not restricted in choice of partner because of a person’s gender or sex.

“This isn’t something that I’ve committed myself to – it’s just who I am.”

But experimentation with sexuality, or engaging in a relationship with a non-heterosexual, still remains a delicate topic among young generations of British Asians:

It is evident that for the most part, Asians are behind the times when it comes to sexuality. While some are open to change and progress, many still sit on the fence of conformity.

Will it take future generations of British Asians to come before the stigma of sexuality can finally be lifted?

Aisha is an editor and a creative writer. Her passions include music, theatre, art and reading. Her motto is “Life is too short, so eat dessert first!”
How to Support a Depressed Spouse
Is being Gay acceptable in British Asian society?