With so many Pakistani films releasing, there are exciting new faces in the industry. DESIblitz presents the rising stars taking the cinema world by storm.

The Pakistani film industry is certainly seeing a revival in recent years.

Refreshing cinema, which spans from comedy to hard-hitting social issue-based stories, are lighting up the screens internationally.

With lots of new talent, whether they be new directors, producers or writers, it is clear that they are only just going to get better.

Along with this increase in films, are the new and exciting faces that are gracing the silver screen for the first time.

Whilst some are adored drama serial stars, others are completely new to being on camera.

DESIblitz takes a look at the rising stars in Pakistani film today and highlights these stars in the making. 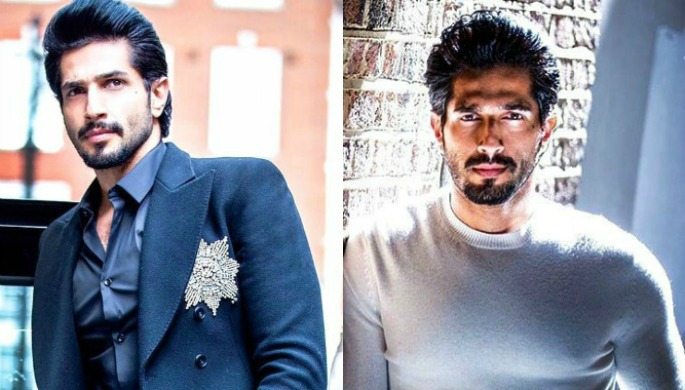 The epitome of tall, dark and handsome, Bilal Ashraf is undoubtedly one of the most charismatic rising stars in Pakistan today.

Starring in the 2016 release Janaan, and taking the world by storm with its tremendous success, Bilal has made it clear that he is here to stay.

Interviewed by the BBC for the film’s success, and the widespread support and appreciation for Bilal has cemented his place in the hearts of his many new fans.

After seeing his performance in Janaan, and watching his effortless charisma, we hope to see more of Bilal in upcoming films. 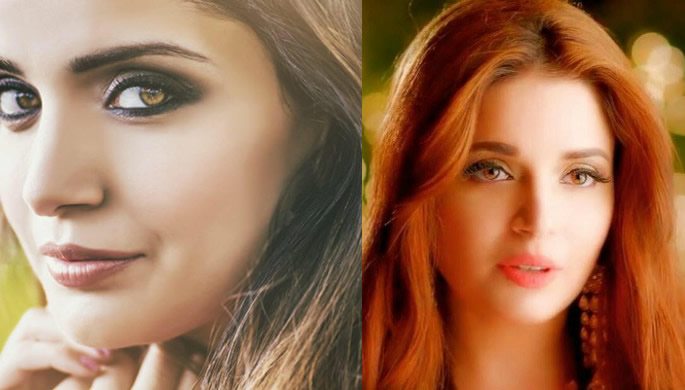 Also starring in Janaan (2016), this cute and fresh-faced star lit up the screen in Janaan.

With her role that of an independent, career orientated woman, she defied the traditional perception of Pakistani women in Swat. Full of charm and charisma, we are sure that she will continue to grace the silver screen. 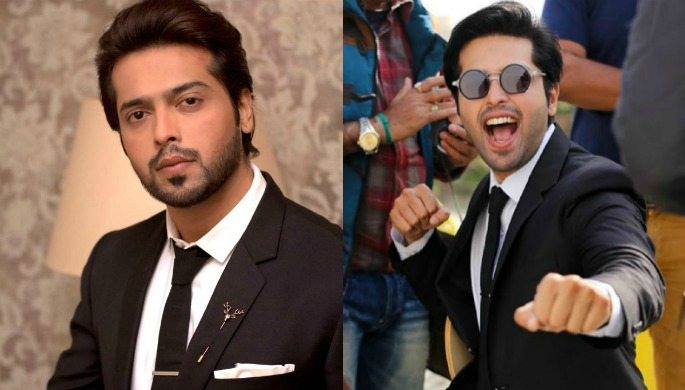 Whilst Fahad has garnered himself a large fan base after starring in numerous hit television drama’s, it’s his debut in the film Na Maloom Afraad (2014) which shows a new side to this star.

A famous face in Pakistan already, thanks to his game show Jeeto Pakistan, and work in drama serials including Haal-E-Dil and Masuri.

Now starring in Actor-in-Law (2016), Fahad continues to keep his fans happy by pursuing both a television and film career. 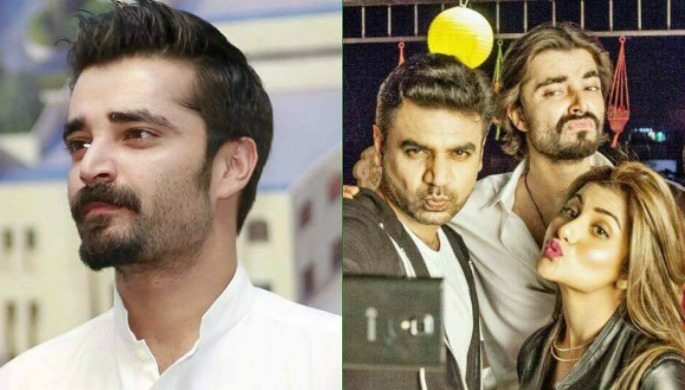 Already an accomplished star after starring in the commercially successful drama Man Mayal (2016), Hamza Ali Abbasi’s demand on the big screen is inevitable.

Working on both the small screen and on the big screen, Hamza has shown his versatility.

Starring in the hit comedy film Jawani Phir Nahi Ani (2015) alongside Humayun Saeed and Ahmed Ali Butt, Hamza flaunted his comic side. We are certain that this star will continue to shine one the big screen. 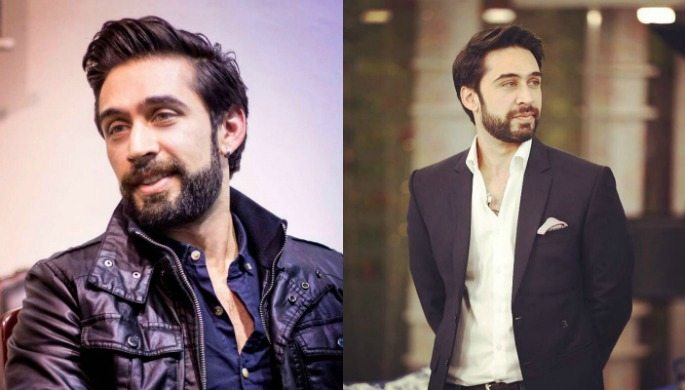 This light eyed star rose to fame with his television debut in Rishtay Kuch Adhoore Se (2013). Working in other successful film serials, Ali had secured himself a place within the Pakistani acting industry.

He then ventured into films with Gol Chakkar (2012), however, he has risen to international fame with his current release Janaan.

With his character in that film full of comedy, spunk and confidence, Ali has delivered an unforgettable performance leaving the audience wishing to see more of him. 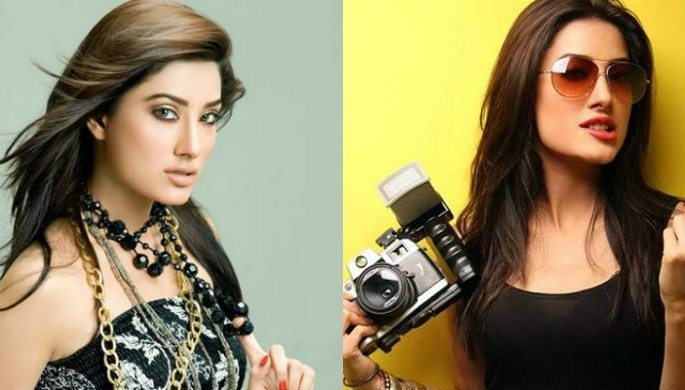 Pakistani beauty Mehwish has gained herself a large and loyal fan following due to her work on television.

However, this beautiful star eventually made it onto the big screen in the short film Insha’Allah (2009), and further went on to work in Jawani Phir Nahi Ani (2015).

Following the success of that, she is also opposite Fahad Mustafa in Actor-in-Law (2016). 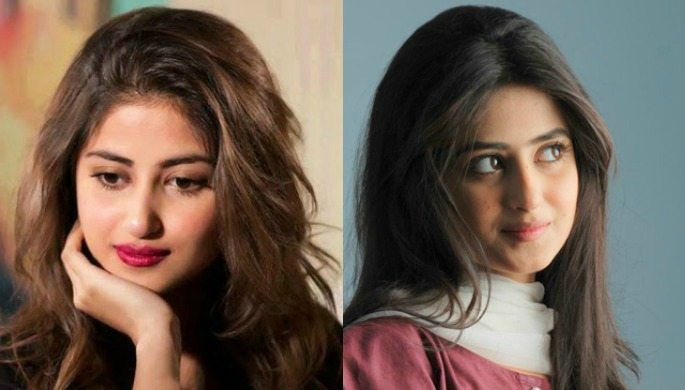 Sajal’s big beautiful eyes and cute looks made her a favourite in many drama serials.

Additionally, her natural acting talent and her ability to slip into any character with ease have only increased her fame.

Now she is about to make movie debut with her upcoming release Zindagi Kitni Haseen Hai.

With the trailer receiving positive feedback, and with her already holding such a positive body of work, Sajal will already have fans waiting to see her on the big screen. 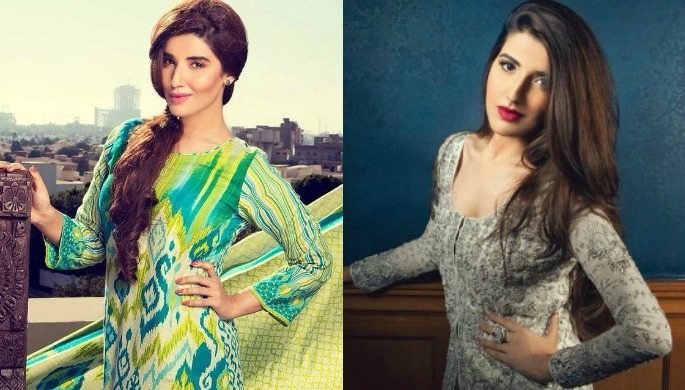 This television and now film star rose to fame with her work in Mere Humdum Mere Dost (2014) and Mausam (2014).

Along with working in successful television drama serials, her presence on social media and rising fan following on Instagram have made her a popular new young face in Pakistan.

Along with co-producing Janaan (2016), Hareem also did a nice guest appearance in the movie.

We are also expecting to see this young lady light up the screen in the exciting upcoming release Dobara Phir Se!

Whilst Pakistani television and drama serials often produce the nation’s biggest and most adored stars, it is often stepping into films that accelerate their stardom internationally.

With the likes of Shaan and Fawad Khan being hugely successful film stars, these young and rising stars hold the potential to be the new faces of Pakistani film.

Here hoping that these talented individuals continue to produce outstanding work, and shine on the silver screen.

Momena is a Politics and International Relations student who loves music, reading and art. She enjoys travelling, spending time with her family and all things Bollywood! Her motto is: “Life is better when you're laughing.”
CEO Raj Nayak talks Colors TV UK and More
Priyanka Chopra fights for Love in Quantico 2