The Rising Popularity of Anime among British Asians

Once a very niche genre, Anime has grown in huge popularity across the world, and in particular for Asians living in the UK. DESIblitz explores this shift.

"What attracts me about Anime is that there's always such a variety of plots, setting, characters and genres"

In the early days, Anime catered itself towards a very niche audience.

Despite Dragon Ball Z and Sailor Moon being every young child’s favourite Anime, as they got older it was considered strange and unusual to still be into this colourful genre.

It also didn’t help that it was quite hard to find episodes of Anime to watch in the UK. Fansubs were convenient, but the videos that were uploaded onto streaming sites were periodically taken down.

For those who were into more obscure Anime, they either had to resort to downloading, endless searching or finally getting a Crunchyroll account.

However in today’s digital climate, more and more forms of television are accessible to mainstream audiences around the world.

This includes Anime, as it now has it’s own section on popular streaming sites like Hulu and Netflix. 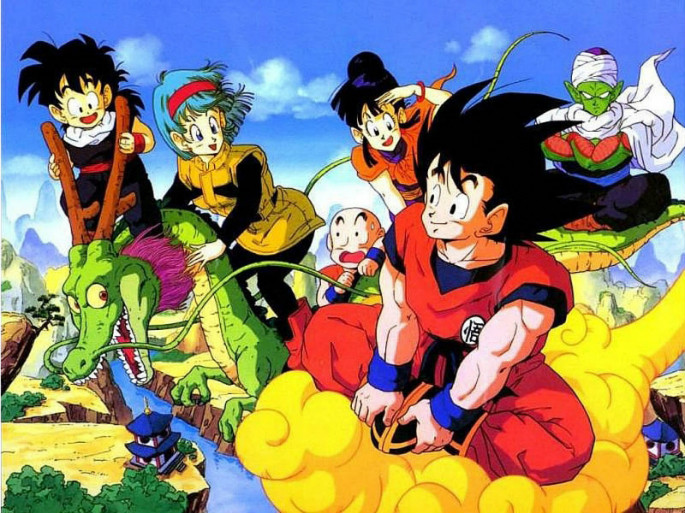 This allows curious viewers to click on them and fall into the depths of Anime obsession, since it is very addictive.

Some people are also finding out about it on social media. Whether it’s through seeing reaction GIFs, or even Tumblr posts dedicated to them, breeding even more curiosity.

Rima, 22, recently got into Anime, and says:

“I knew a lot of people who were into anime, even some of my best friends were into it since they were teenagers.”

“Recently it seemed that Anime was becoming more popular, it kept cropping up on social media in the forms of GIFs and mini clips which were always entertaining. I eventually started watching some and now I’m hooked on them!”

In the past Anine hasn’t attracted many western fans because of the overly cute and moe style. Westerners and Brit Asians couldn’t relate to it at all.

In more recent years however, there’s been a significant shift in genres of Anime.

Producers are still making the cutesy stuff but they’re also creating sci-fi, action and adventure types that everyone can get on board with.

Shows like Attack on Titan and One Punch Man really highlight this shift. Hugely popular, they took over the Internet during their release dates, and to some extent even now. 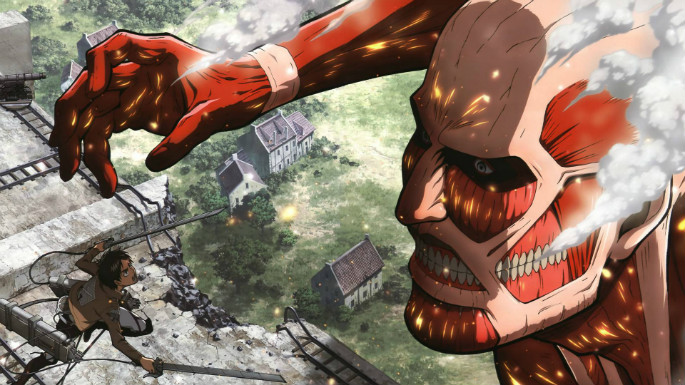 “What attracts me about Anime is that there’s always such a variety of plots, setting, characters and genres. There’s something for everyone, regardless of age, gender, race etc. Anime shows versatile characters with complicated backgrounds and development, which is always attractive to watch.

“Personally I like how it can depict different cultures and moments in time. At times it may seem strange that an anime is set in England yet the characters speak Japanese, but it’s just another part of Anime that attracts me.”

“The language is beautiful and expressive, which is why I think there’s also a correlation with J-pop and K-pop being popular with South Asians.”

The variety of shows honestly outdo western TV by far. One of most popular genre’s on social media by far is definitely the sports anime.

There’s Swimming, Basketball, Volleyball and so much more out there for people to watch. And as of Summer 2016 there’s even been a cheerleading Anime released. All involving boys playing sports, and they’re marketed mainly towards a female audience. 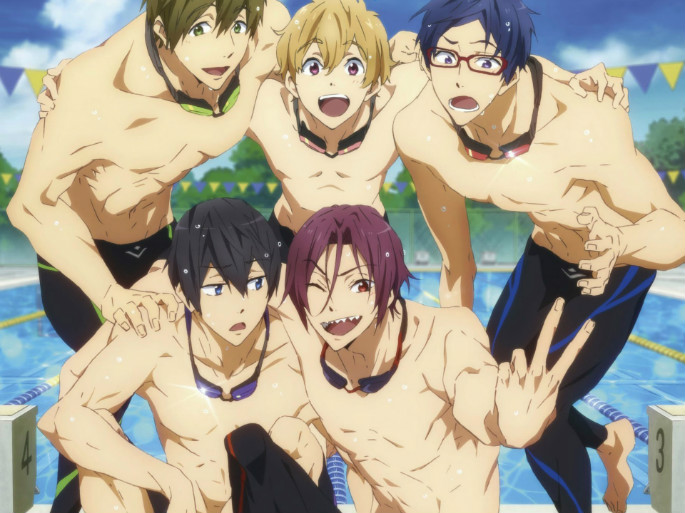 There’s also a lot of parody Anime out there and One Punch Man in particular gained a lot of popularity with British Asian audiences.

It focuses on a world with hero and villains, with the protagonist Saitama being so strong he can beat anyone with one punch.

Although it sounds simple, it’s filled with humour and a lot of jokes made about typical action adventure shows.

If anyone grew up watching Dragonball Z then they’ll know what tropes they were making fun of. It also doesn’t take itself too seriously.

It was only released in winter 2015 and it’s already become a widely known phenomenon.

“I’ve been into Anime ever since I was a kid, I got teased quite a bit but now it’s become more and more popular – it’s great! I’ve now been getting everyone I know to watch different kinds of anime. Especially the psychological ones.”

It’s not all fun and games though, there are quite a lot of serious anime out there that deal with huge and broad topics. One example is Psycho Pass, which explores humanity, justice and technologies impact on our lives.

It takes place in a world where a person’s state of mind and personalities are quantified by technology. All of their inclinations, good or bad are recorded and measured into number referred to as their psycho pass.

You can also watch deeper classics like Monster, Cowboy Bebop and the iconic Neon Genesis Evangelion. 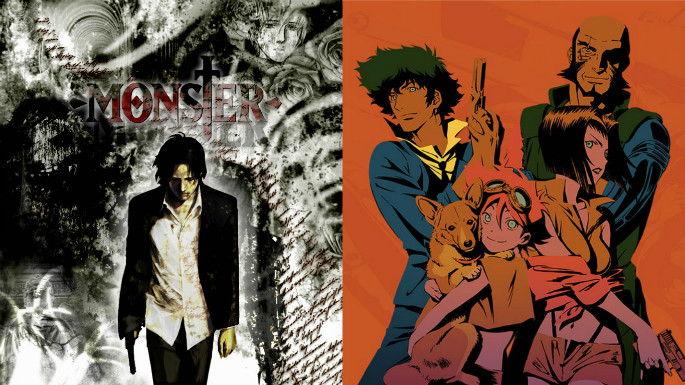 When you look at the growing Anime selection on Netflix and the selections of Manga available at book stores, it’s hard to deny that there is a market for anime and manga.

There’s also the fact that Geneon merged with Universal pictures Japan back in 2013. So seeing the Universal logo and music appear before watching an Anime really does show the level of investment that has gone into it.

These shows include Owari no Seraph, Arslan Senki, High School Star Musical and so much more.

It also helps that with all this extra funding the quality of animation in the industry is growing.

This inevitably brings people in, look at Attack on Titan. Half of the fans who watched it only did so because of the glorious animation in the gifs. The other half because it took over the internet and was recommended by almost everyone who watched it.

So have fun exploring the world of Anime. It’s not just for nerds and otakus anymore.

If you’re already in too deep in this world, then drag your friends along with you.