The Popularity of Weed among British Asians

Despite its illegal status, weed has been widely used in UK for decades, especially among young generations of British Asians. DESIblitz investigates why the drug is so popular and if it should be legalised.

“If you don't smoke it you will definitely know someone who does.”

While the Class B drug is currently illegal in the UK, according to the ‘Frank Helpline’, it is the most commonly used drug after alcohol.

Despite being banned, many pockets of non-Asians and British Asians believe it is an acceptable narcotic to take.

But why is this? Is cannabis really that harmful, and if not, why has it not been legalised?

Cannabis contains Tetrahydrocannabinol (THC) as its main active ingredient. The higher concentration of this ingredient, the stronger the cannabis. 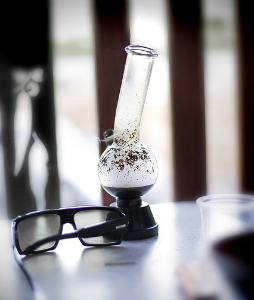 Many today use cannabis as a recreational drug – allowing them to relax and feel happier. The effects of the drug are almost immediate on intake, and this ‘chilled’ state generally lasts a few hours.

But long term use of the drug is known to lead to a number of health issues in later life, especially stronger forms of cannabis like skunk which contains higher levels of THC.

Side effects can include loss in concentration and motivation, and forgetfulness. When mixed with tobacco it can lead to lung disease and even cancer.

It is also thought to lead to fertility problems in both men and women. It has also been linked to mental health issues as well – anxiety and paranoia brought about by hallucinations.

Long-term use can increase the risk of developing schizophrenia or a psychotic illness later in life.

The addictive properties of cannabis also lead to withdrawal symptoms such as loss of appetite, sleep and mood swings. It is thought that 10 per cent of users will experience this.

According to the Home Office Drug Misuse report, cannabis is the most commonly used drug among 16-24 year-olds, with 15.5 per cent admitting to using the drug at least once between 2013 and 2014 alone. 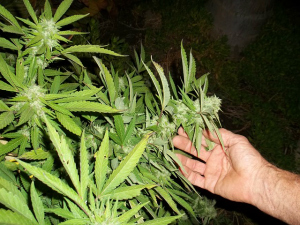 So, how does this statistic compare to British Asians? 26-year-old Lucky says: “I think it is very popular to be fair. It is part of our culture nowadays. With kids, colleges, schools.”

30-year-old Pav agrees: “If you don’t smoke it you will definitely know someone who does.”

So, why is weed such a popular pastime? Many believe it is down to peer pressure, which encourages young British Asians to try the drug socially with their friends.

21-year-old Kim tells us: “I used to smoke a lot. All the time. I’d smoke with my boyfriend. With my friends. With my brothers and sisters. We’d wake and bake all the time.

“It was really easy. It’s like ordering takeaway but you always know it’s going to be open. They will deliver right to you.”

Watch our exclusive Desi Chats on the popularity of weed among British Asians here: 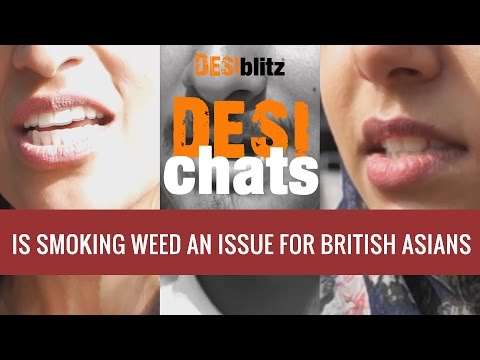 The drug is also very common in India as much as the UK. In ancient Indian culture, ‘Soma’ was described as an intoxicating drink thought to be marijuana, used during religious ceremonies.

The cannabis plant was also considered a sacred one, and even ‘bhang’ was a rejuvenating leaf to ingest. 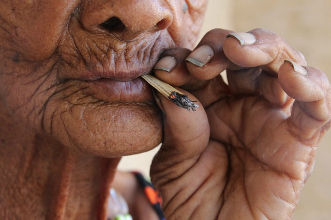 23-year-old Anirudh tells us that different forms of cannabis in India are extremely popular among all ages:

“It is the most popular kind of intoxicant. Ganja is smoked, steamed and eaten everywhere in India. Old people, young people. The funny thing is – it wasn’t as much of a taboo before western media reached India.”

“A retro-Bollywood song that is quintessentially to do with stoning is “Dum Maro Dum”. Not the new remixed one…the old, big shades, loud patterned bermuda and shirt, Goa kind of a feel.”

Perhaps one of the biggest influences of cannabis use is popular culture in both the East and West. Hip-hop and rap music is commonly known for promoting the use of cannabis – just take a look at Snoop Dog or pop-diva Rihanna’s Instagram photos.

It is even closely associated with the British Asian music industry, where many artists depend on the drug for creative inspiration inside recording studios:

“Most people I know, who are hard-core stoners, are very successful day time professionals who by night, turn artsy – with the help of green gold, of course,” Anirudh adds. 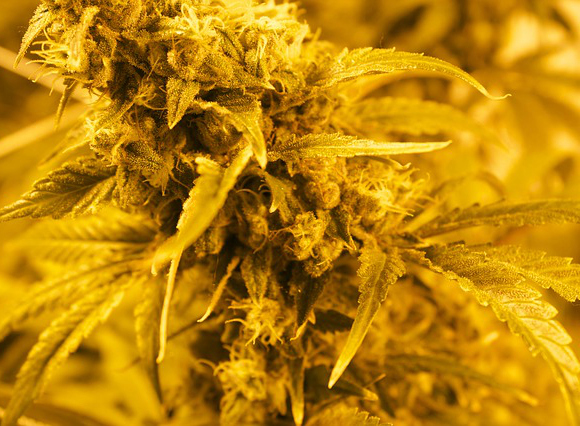 Jack adds: “I like to think, before the stage of just feeling f***ed, there’s a stage where, for a moment, you have a higher level of clarity, than you would otherwise have.

“There is like a genre of movies – Stoner movies. Films like Pineapple Express, Harold and Kumar go to Whitecastle. We would get stoned and watch them.”

Kabir adds that the acceptability of the drug among a lot of young adults and even TV culture has surprised him:

“Growing up, we watched TV dramas like Skins, which is named after the paper to roll a spliff. And TV shows like Californication, which stars that guy from X-Files, David Duchovny…he’s a really successful writer who hides bud in his typewriter and smokes it.” 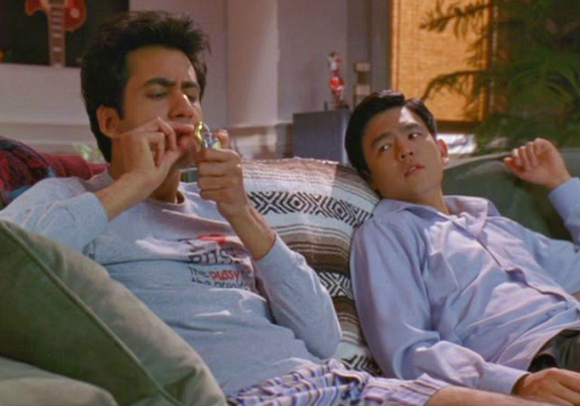 With the popularity of weed being so high, many have debated whether the UK should lift its ban on the Class B drug and make it legal.

The Institute for Economic and Research suggests the UK could hugely profit from regulating cannabis and make up to £900 million from tax.

But despite the economic gains, some British Asians are against it:

“No. I don’t think weed is good for you. Alcohol, you can measure it. Weed, you can’t. Every person that does have weed, like alcohol, it affects them in a certain way. Alcohol, you can control it better. Weed you can’t,” says Lucky.

Reportedly, the UK spends £361 million a year on ‘policing and treating users of illegally traded and consumed cannabis’. 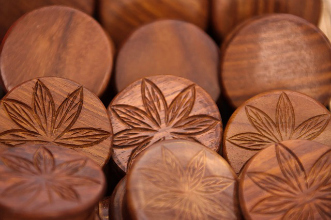 As Kabir argues: “I think if it is legalised, it will take the taboo factor away. Also, I think by decriminalising it, it will make it far less valuable to smugglers.”

In many places around the world, cannabis is now legalised, such as Washington, Colorado, Peru, and Amsterdam.

Portugal in fact became the first country to legalise all drugs in 2001, channelling the money previously used to fund jail sentences into setting up more drug rehabilitation clinics. Drug use has reduced in Portugal since this policy – mostly with 15-24-year-olds, when drug use is most likely to begin.

Some scientists warn however that this is an isolated case, and Portugal’s example may not be one that other countries can follow.

Yet others wonder if drug legalisation and a national health programme for treating addiction could be a better way of combating the startling amounts of people using drugs like cannabis every year.

But whether the UK decides to change its policy on drugs or not, it is clear that the popularity of weed won’t be dying out anytime soon, particularly among British Asians.

Nazhat is an ambitious 'Desi' woman with interests in news and lifestyle. As a writer with a determined journalistic flair, she firmly believes in the motto "an investment in knowledge pays the best interest," by Benjamin Franklin.
The Issue of Incest in Asian Society
Single, Desi and in Love with a Married Man