The Issue of Incest in Asian Society

Incest is a deeply rooted taboo in many cultures and communities across the world. But how far does it extend among Asians? DESIblitz reports.

“Yeh to hame virasat mein mili hai [incest is a part of our tradition].”

With chilling accounts of incestuous relationships making headlines around the world, the belief that such affairs are nothing more than ‘a thing of the past’ is a debatable one.

Defined as the ‘sexual relations between people classed as being too closely related to marry each other’, incest is considered a heinous crime in the majority of cultures and faiths worldwide.

But early examples of incest relate as far back as Ancient Greece, where myths spoke of incestuous relations between brothers and sisters. Incestuous marriages were also a norm in the royal houses of Japan and Korea throughout the Middle Ages.

In the Indian state of Haryana, cases of incest have become widely reported. In 2010, a man in his 50’s was found having sexual relations with his married 30-year-old daughter for almost a year. Other similar cases uncover how deep this taboo is rooted within Asian culture. 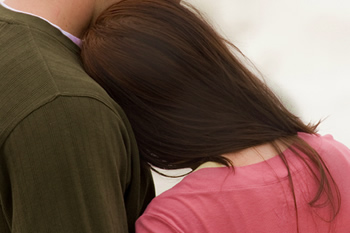 While elders of the community supposedly blame the incestuous relationships on Western influences over the state’s youth, the youth have a far different perspective.

Naresh Kumar, from Rohera village insists: “Yeh to hame virasat mein mili hai [incest is a part of our tradition].”

And historians agree. IIT-Delhi professor, Ravinder Kaur, explains: “In the pre-Independence era, in some parts of north India, the father-in-law almost had the right to physical relations with a daughter-in-law, and in most cases the female was not in a position to resist much.

“The very young husband also had no say in the matter. Widows would routinely be married to a brother of the dead husband. Sharing of the wife by brothers was also not uncommon.”

The high frequency of incest in the state stems from a number of reasons; female feticide is scarily high, with only 1 in 4 men finding a suitable marital partner. In addition, the repressive society that stops men and women from forming relationships intensifies the bonds they feel at home: 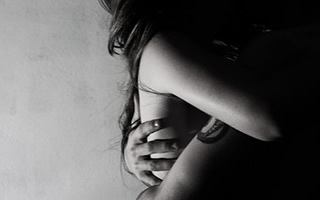 “People here are very conservative and there is no scope for interaction between men and women and boys and girls outside their homes.

“So they often end up having relationships with members of their accessible, extended family,” says Balbir Singh, a social activist.

Currently, the Indian Penal Code does not contain any set laws against incest, but if the victim is a minor, it can be treated as a case of child sexual abuse under Section 90 of the Code (read our article here).

In Pakistan, the situation slightly differs. While the marrying of first cousins is forbidden in Hindu culture (1955 Hindu Marriage Act), it is both legal and common across the border (read our article here). However, like India, accounts of child sexual abuse are also high.

In 2012, one victim, Zoya admitted that she had been abused by her father for many years as a child. But she admitted it was difficult to find support:

“In society we pretend it’s not happening to the majority of people. Even if people know it’s happening they’ll turn their face [and] say, ‘We don’t want to get involved’.”

Watch her speak about her experiences of incestuous abuse to Public Radio International here: 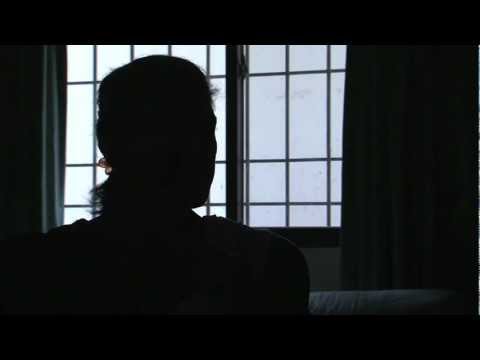 Her film, The Children We Sacrifice (2000) explores incest in South Asian families. She discovers the failure of acknowledgement by families which result in a feeling of betrayal faced by many victims:

“The main reason for the code of silence is family reputation. Those who pay the price are the victims whose private pain is minimised or rendered irrelevant.”

Assistant Professor of Gender Studies at Punjab University, Raana Malik, explains that the psychological effects of incestuous abuse can be damaging long-term:

“The impact is worse than that of abuse by a stranger, because such abuse involves a breakdown of trust leaving the child vulnerable.”

20-year-old Navintya agrees: “It destroys families. Families are meant to be those who you can depend on. It’s hard to explain, but we grew up believing incest is wrong, so that view sticks.”

This notion of ‘wrong vs right’ is an interesting one, and a minority are willing to argue for incest as a sexual fetish.

Reports of consensual incestuous relationships have become more prevalent in the modern world. In the UK, cases of incest can result in two years in jail. 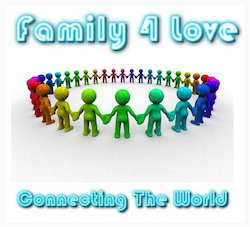 However, private online forums such as ‘Family 4 Love’ offer its 3000-plus Asian and non-Asian members a vast platform in which to openly discuss their interest in or experiences of incestuous relationships.

Another such forum called Social-Incest.com runs with the tag line: “The place that connects your family in more ways then [sic] one.”

As Kav argues: “People are quick to defend gay relationships because they say they should be allowed to do as they please. Why doesn’t this rule apply to two consenting adults who want to be in an incestuous relationship?”

“I would say that [incest] is currently the most widespread theme in adult movie-making. Just the mention will make consumers belly up to the bar and plunk down good money for titles that seem to promise blood-relative incest.”

But it is clear this comes with a very thin line of acceptability in mainstream society, particularly when it comes to minors and their guardians.

Whilst a minority do practice incest in their lives, the majority are still vehemently against it, and do not see how such an act would have a place in ordinary society.

Incest is definitely one of the most taboo subjects when it comes to sexuality, and without any open discussion, it is likely that this hidden and provocative activity will continue underground.