The sombre reality of the deep-rooted, rich, and beautiful South Asian heritage cannot be ignored. The slave ball and chain of social and cultural acceptance imprisons indiscriminately. It drags abuse into silence.

These poems highlighting abuse in British Asian society help the eyes to see clearer and for our thoughts to spread further. The brief encounters of those interviewed are so memorable, they form everlasting imprints.

From the façade of melodious shehnai to the intimate deadly serpent bite, cultural taboos are gently atomised.

The first of these poems is ‘My Deceptive Peacock’.

It is inspired by those silently suffering women, who selflessly shared their deepest fears. So that others will know of their anguish and suffering and maybe even gather the strength to oppose such a life. 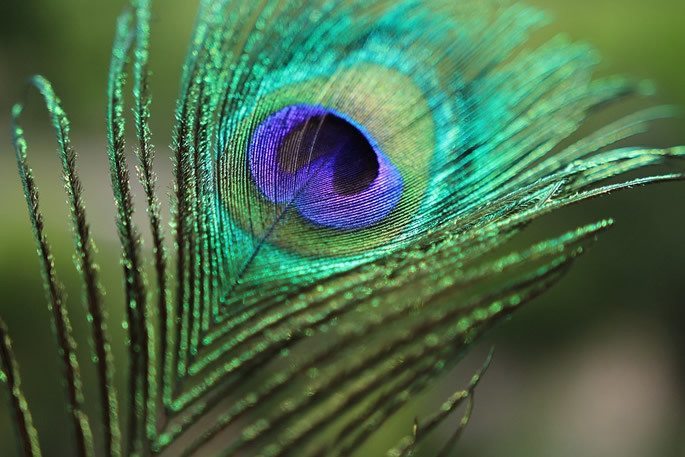 We stand together, he shimmers.
Handsome in his clothes, so iridescent.
Centre of attention. We smile.
Awe of everyone.
Everyone but me.

Shimmering blue and green beads on delicate silk.
His feathers stand tall displayed beside me.
Proud and tall.
Admired by all my family and friends.
Everyone but me.

Feathers adorned with such vibrant colour.
I too display blue and green.
Not for others to be seen.
Such high praises he sings.
Everyone but me.

We walk, we talk so happily for all to see.
I’m told I’m lucky to have him love me.
Oh yes so dearly I say, with fear.
Everyone believes me.
Everyone but me.

His smile is seen by others, I see his frown.
His hand holds mine, I feel his clench.
His embrace is gentle, I feel the push.
His words so sweet, I hear the bitter.

His kindness and generosity knows no bounds.
No bounds for everyone.
Why everyone? Everyone but me.

Domestic abuse amidst men within the British Asian community is seldom spoken of. An issue the victims suffer in utmost secrecy.

This vicious cycle cascades an avalanche of disorders and illnesses.

This poem is inspired by the poignant case of a deeply depressed man who developed anorexia and resorted to self-harm for release. 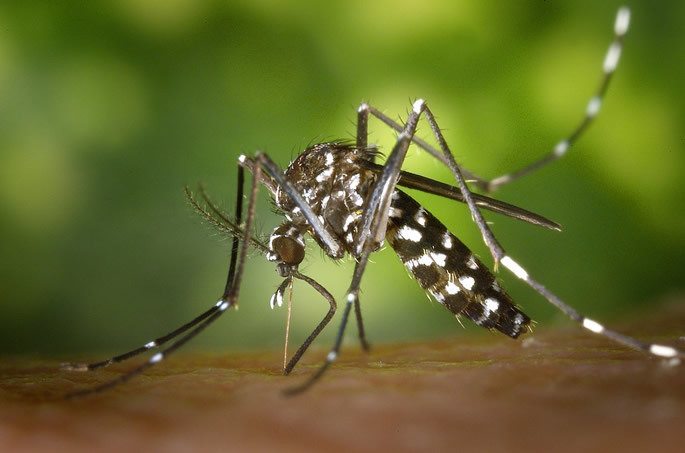 He sits alone in the dark admiring the pierced skin.
His two way pathway to block out the trauma of living.
One numbing pain from the flowing blood,
Filling the belly of satisfaction.
The satisfying forgetting.

Depriving his nourishment his eyes protrude.
Those ocelli like features hide dry tears.
Days pass with mergence into one another.
He cannot recall when he last ate.
His abdomen banded from within.

Drawn by her perfume, his involuntary helplessness.
The allure of her warm blooded body.
Distracting from her brutal fist.
Her double handed swat with increasing momentum,
Does not allow his death for which he longs.

The third poem ‘They Said Yes’, highlights the persistent existence of forced marriage in Asian society.

The internal trauma of a forced marriage is still faced by many British Asians today. This is often mirrored by the complexities of family pressure. Many forms of abuse remain unreported for fear of ramifications and the huge stigma still associated with divorce. 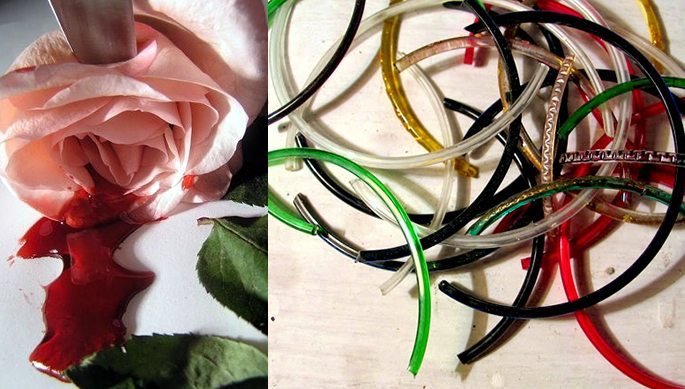 Adorned by pierced rose petals, stringed by needle.
Tears of farewell shroud the palanquin
Their honour heavier than all this body’s blood
It never stains the white bedsheet, each breath must be faithful

Such is this bleeding heart bound in silence it longs.
Mehndi beautifully laces the attempts to escape.
Beats of shehnai oblivious to its scaring

Glass bangles shatter into the skin
Rhythmic to the thrusts, into the hymen forcefully torn.

The fourth poem, ‘Lost Hatchling’, reveals the pain of child loss and the stigma.

Stigma is sadly still attached to many elements of British Asian life. Something as heartbreaking as a miscarriage or the loss of a child at birth does not go unscathed.

Abuse and torment follows in place of compassion too often. 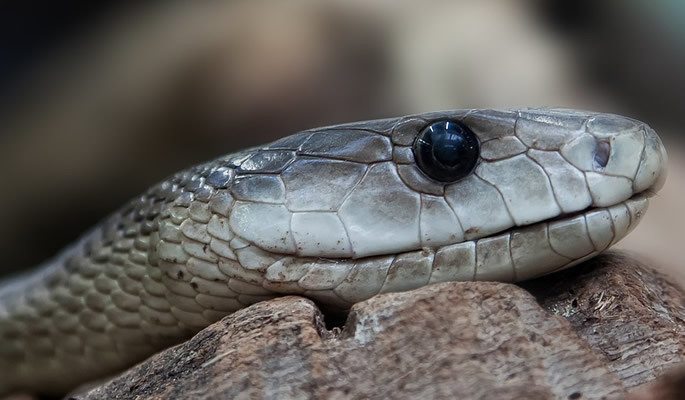 Sweat and tears merge and fall together.
The poison spreads as thick as leather

She did not choose this torment.
Yet the fangs pierce deeper with intent

Allegations, insinuations, outright blame.
Venomous slithering that is sure to inflame.

The loss, the exhaustion, and the disbelief.
Hissing away beyond the leaf

The last of the poems, called ‘Deceit’, is short and to the point. It deals with sexual trauma within young people.

Traumas, abuse and exploitation come in many forms, as endlessly thrashing as a tidal wave. 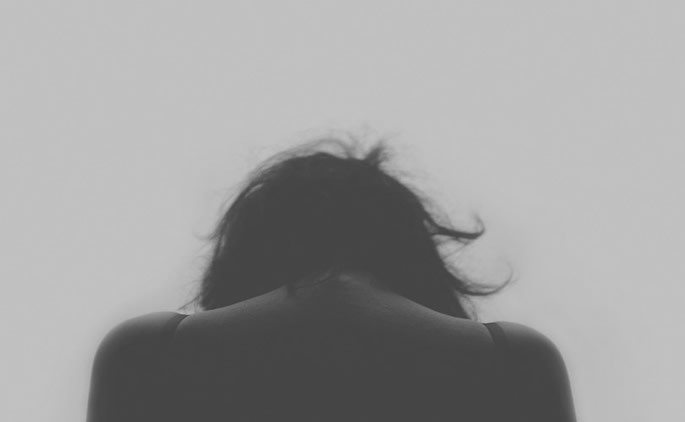 Naked, beauty, breasts
Can’t even dare, he will post
Who will marry you?

Abuse can take many shapes and forms – sexual, physical, and psychological. It sits heavily on British Asian society.

These poems describe some of the fears and dangers that Asian victims feel when faced with abuse.

But they also highlight how inner strength can help individuals reclaim control of their own lives, and enable Asian society to understand and alleviate the harm and trauma that these victims experience.

Noori whilst being disabled has a vested interest in creative writing. Her writing style delivers subject matters in a unique and descriptive way. Her favourite quotation: “Don't tell me the moon is shining; show me the glint of light on broken glass” ~ Chekhov.
Are Love and Sex before an Arranged Marriage Worth It?
Is the South Asian Mother Tongue being Lost in the West?