Being homosexual, lesbian or bi-sexual is not openly acceptable in British Asian society. DESIblitz explores the struggles with sexual orientation.

There are many fears which restrict a British Asian person from 'coming out'.

The preference of your sexual orientation can lead to isolation and exclusion from British Asian society.

Being gay or admitting to it can result in a huge backlash and rejection from those who were perceived as close to you.

It is a big problem because even in this modern western society, heterosexuality is still often regarded as the only mainstream sexual practice. Especially, within the British Asian community.

Same-sex orientation is a taboo topic that is seen as shameful within the South Asian community, especially by the older generation. It is rarely spoken of or discussed openly. Even if it is known in the family, it is seldom fully accepted.

We take a look at some of the struggles faced by British Asians whose sexual orientation is not heterosexual.

What makes someone Gay?

However, this is challenged in some circles where it is believed that a person can change their sexual orientation with a strong religious belief, psychiatry, medication or psychotherapy.

There are many fears which restrict a British Asian person from ‘coming out’.

Someone might fear being ostracised and disowned by their family, friends, faith groups and their community. In some extreme cases, some may even fear for their life. There have also been cases of racism within the wider gay community. Overall, coming out can often lead to various levels of loneliness and depression.

Recent research shows that men coming out outnumber females. This is actually a common trend with the general population and not just within British Asian communities.

Coming out can be an even more difficult issue for women than men because of Asian family dynamics and patriarchal mindsets. In some cases, females have been subject to sexual and physical abuse from within their family and community. 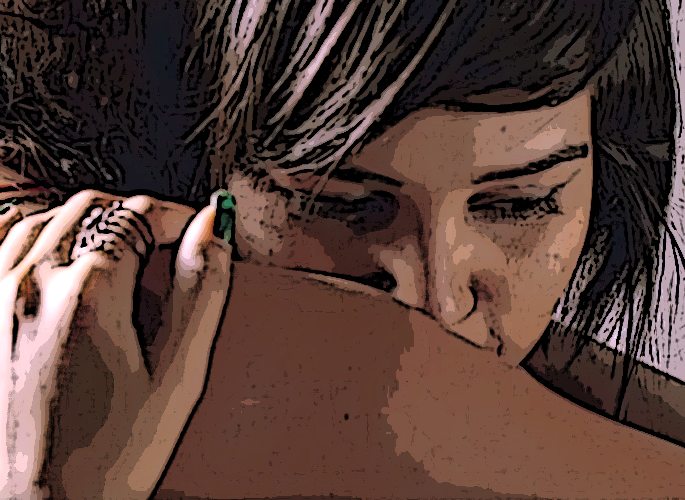 Some of the younger British Asians are nowadays more open about their sexual orientation, however, they still face the same issues.

It is important for someone coming out to have a support network in place with people who can understand and identify with their situation and the difficulties they may face.

How can Married Men be Gay?

Sexual preference is not the same as sexual orientation. It may be that someone has bisexual tendencies which they can live with comfortably. Sometimes their partner or wife knows about it, but more often, the sexual behaviour is practised in secret.

If it is more than just a sexual preference, then gay sexual orientation will be lifelong. Asian men who are gay and married with kids will always be attracted to men. It is a double-edged sword for them, because, on one hand, they are protecting their family, honour, status and religious values, and one the other, they are living a false sense of self as to what they really want. It is a complex situation as it affects people inside and outside of their immediate family.

If you are or know someone in a similar situation, contemplating a heterosexual marriage in spite of gay sexual orientation, then it is important to deal with the immediate issue at hand rather than run the risk of escalating it into a bigger problem with much wider implications.

In the British Asian community, some people will always look for and use any reason for something they cannot fully understand or accept.

This is a complex issue with different theories but there is no direct link or concrete evidence to suggest that sexual abuse in childhood affects sexual orientation. Nothing changes for a person who has inborn say heterosexual or homosexual orientation and is sexually abused.

It has been documented that some boys who have been sexually abused by men do have same sex relationships as this feels familiar for them. However later on in life, possibly by exploring personal experiences and life events through therapy, they discover their true sexuality which may be of a heterosexual nature.

What Dangers do Gay People face from British Asian society?

Gay people, in general, can be subject to harassment, workplace bullying, discrimination and homophobic attacks. In the more extreme cases, some gay people have been victims of domestic violence and even honour killings.

British Asians are more likely to reject members of their own family who are gay or lesbian, as well as the wider gay community. The impact of rejection from families can cause isolation and an increase in mental health conditions such as depression and heightened anxiety, which can influence self-harm and suicidal tendencies. 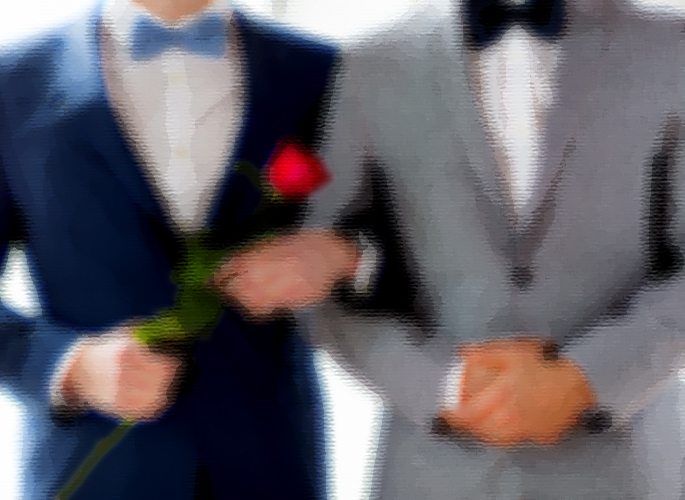 For the more open-minded British Asians, gay marriage laws may be acceptable but will often still clash against their deep-rooted values, culture and religious beliefs.

This is a case where more liberal personal views would perhaps not be openly discussed in the Asian community for fear of stigma and even reprisal.

What is the Advice for People who are Afraid of Coming Out?

There are plenty of support agencies and self-help groups one can access. Getting as much information as possible as well as contacts who can understand and offer genuine support is very important. Face your fear and reach out!

Make contact and get familiar with a group to establish a sense of belonging. You are not alone; there are a lot of people out there who are in a similar situation.

Personal therapy provides a safe and confidential place to talk openly about feelings and explore past experiences in a one-to-one setting.

It has been proven to be successful in improving health and well-being and support people in leading happier lives.

LGBT Consortium – a national membership organisation focusing on the development and support of LGBT groups, projects and organisations.

Saidat Khan is a Psychosexual and Relationship Therapist and an Addictions Specialist from Harley Street London. He is a keen golfer and enjoys yoga. His motto is ''I am not what has happened to me. I am what I choose to become'' by Carl Jung.
Why is Menstruation a Taboo in South Asian Culture?
Dealing with Loss in the South Asian Community