Bollywood couple Saif and Kareena have sparked massive online debate and controversy after choosing to name their newborn after the brutal emperor Taimur.

"Why are so many people bothered what they want to name their baby?"

Saif and Kareena would not have been expecting the backlash that they have faced when they happily announced that they would name their newborn, Taimur.

The name has been the subject of hot debate amongst the Indian public who have voiced their concerns online through Twitter and criticised the celebrity couple for naming their son after a 14th Century Mongol conqueror, whom many believe killed thousands in India during his conquests.

Some Twitter users have trolled the couple, even calling it a ‘jihadi’ and led to the name Taimur trending on Twitter.

They believe that the connotations connected to the name Taimur should have been researched and thought about with more sensitivity.

However, the couple themselves, said: ‘”We are very pleased to share with you all the wonderful news about the birth of our son: Taimur Ali Khan Pataudi, on the 20th of December 2016,” and their fans have defended the choice and said that is just a name, which means ‘iron’.

Bollywood heavyweights have felt compelled to weigh in on the debate and Kareena Kapoor’s uncle Rishi Kapoor, shot down the Twitter trolls by telling them to “Mind your bloody business,” and going on to further defend the couple by saying: “Why are so many people bothered what they want to name their baby?” 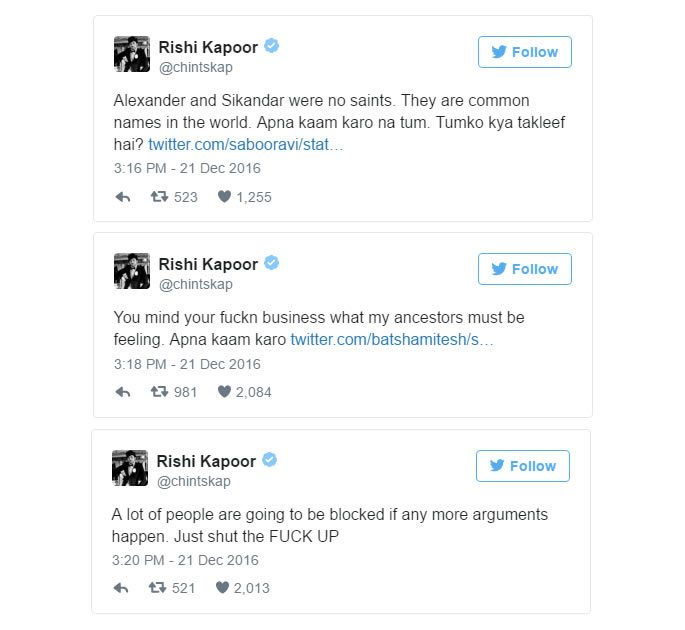 “It’s a proud, wonderful moment for the family and there should be no trolls.”

Rishi Kapoor was further supported by Karan Johar, who felt strongly enough about the subject to state: “I completely support their decision to name their son and how dare anybody have an opinion about this. It’s a name! A name they love.” 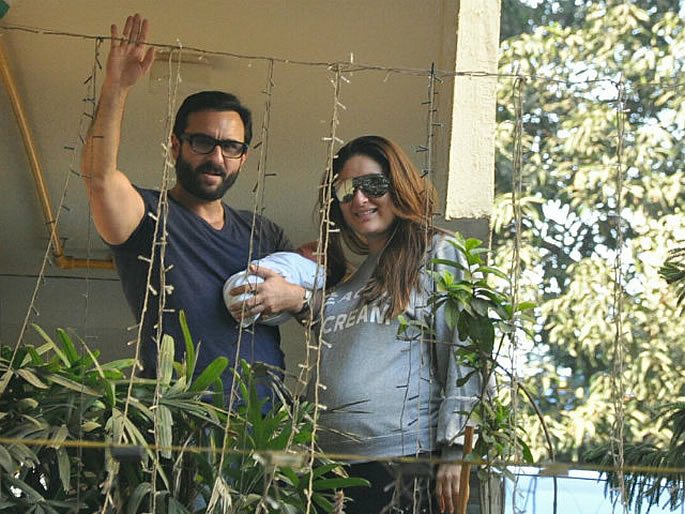 Saif, who belongs to the historically royal Pataudi family, and Kareena, who is descended from Bollywood royalty have certainly sparked a debate over naming in a country where choosing a baby’s name is giving careful and thorough consideration.

On a lighter note, Saif has taken paternity leave to now enjoy parenthood with Kareena and their lovely new bundle of joy Taimur.

Indi loves eating food, playing football, and reading Harry Potter all at the same time. And they say men can't multi-task. His quote is: “Is anyone else feeling hungry... Let's order some food!”
Shahrukh Khan launches First Ever Indian Academy Awards
Angry Salman Khan kicks out Priyanka Jagga from BB10