Kareena and baby Taimur ‘Wave’ to the Paparazzi

While Kareena herself kept to a casual dress code, all eyes focused on Taimur.

As the occasion marked Tusshar Kapoor’s son’s first birthday, the family pulled out all the stops to make it a memorable event. Kareena and her five-month-old son hailed as one of the many guests to attend.

While Kareena herself kept to a casual dress code, all eyes focused on Taimur.

The little boy looked utterly adorable as he wore demin shorts, a shirt and tiny white trainers. Kareena Kapoor carried him to the car, which would then take them to the birthday celebrations. 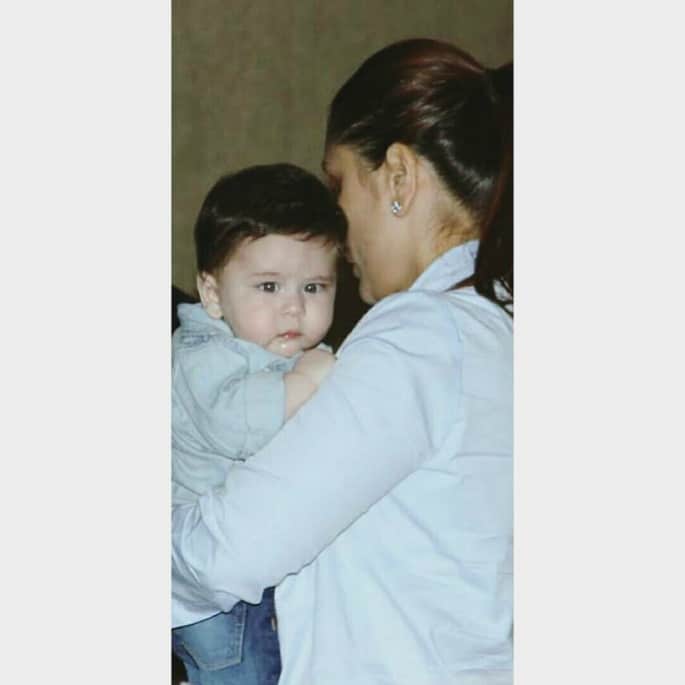 The paparazzi certainly did! While Kareena and her son arrived to their location, many huddled to catch a glimpse of the toddler. And as they took pictures of the two in the car, Taimur didn’t seem to mind all the attention.

His mother held him on her lap and made baby Taimur wave by holding up his little arm. In these images, Kareena looks the perfect, devoted mother as she gazes down at her beautiful son. 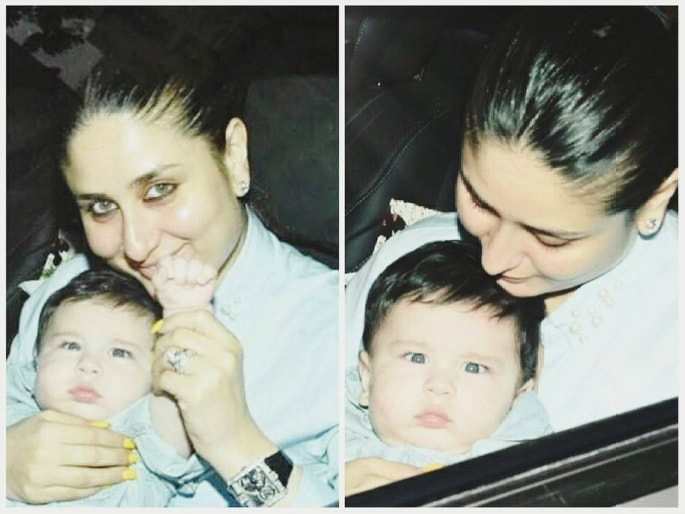 Now, as these pictures have emerged online, fans have turned them into viral hits. Many cannot believe how cute and adorable Taimur has become. It seems only yesterday that he was born.

On Instagram, thousands have liked and commented on the pictures.

As many compliment Taimur, describing him as “handsome” and a “little munchkin”, it seems he has become a little star in his own right!

While it’s far too early to tell who he will resemble most, the five-month-old seems to have taken the best features from both Kareena and his father, Saif Ali Khan.

But, some fans have given their own thoughts. For example, Little Mayooh said: “He got saif’s eyes shape but the color from his grandfather [sic]”.

As the mother and son will have undoubtedly enjoyed the birthday party, we hope to see future pictures of the adorable Taimur.