Why is Menstruation a Taboo in South Asian Culture?

Are Asian women embarrassed to talk about their periods openly? DESIblitz explores whether South Asian attitudes towards menstruation are starting to change.

54% of British girls are embarrassed about discussing periods

From a global scale, to within households, from the middle to working-class, menstruation to this day is shrouded in silence and stigma.

Many South Asian women have been brought up with little understanding of what periods are, and the monthly sight of blood is met with shame and embarrassment.

Yet change is on the horizon.

DESIblitz explores why menstruation is such a taboo in South Asian society and what is being done to challenge old-age attitudes. 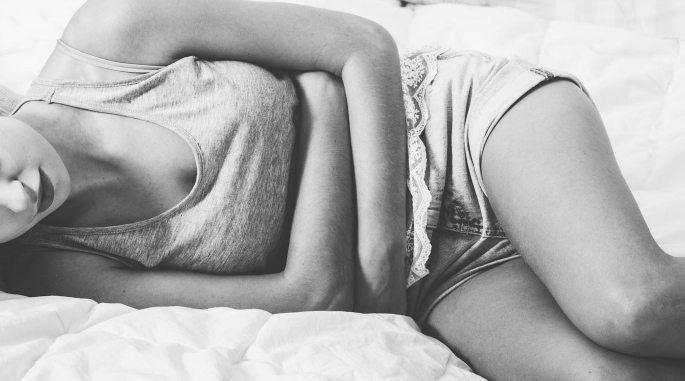 Historically speaking, it seems sociocultural evolution has favoured a patriarchal perspective in shaping the world.

With women portrayed as the deviating gender from ‘normal’, cultural taboos were established and became deep-rooted.

From ancient philosophers suggesting that menstruation was associated with reproductive failure; through to 16th century Europeans, classifying it as an evil poison, giving rise to hysteria.

Medical reports from the 1800’s documented that menstruating women should stay at home. This belief continued into the early 20th century where education was said to disrupt a woman’s menstrual cycle and thus their reproductive capabilities.

Yet references in ancient scriptures such as keeping women away from food preparation may have stemmed from lifestyle factors.

The lack of hygiene products in the early ages meant perhaps there was a logic behind certain practices. However, with science advancing so late, such old wives’ tales have stuck, even to this day. 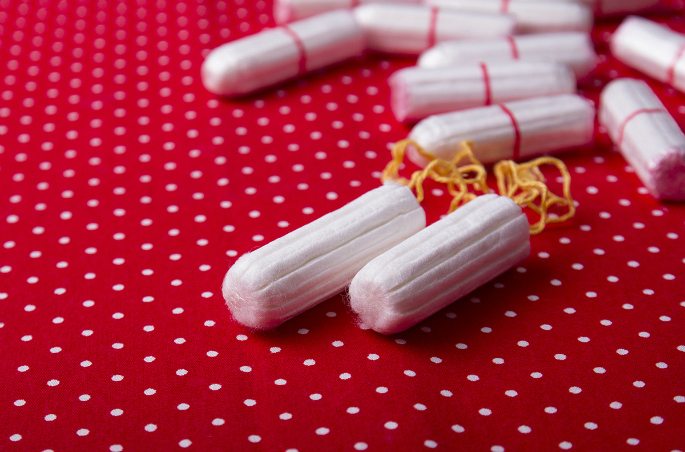 Fast-forwarding a few millennia, menstrual equality is still a relevant topic and the stigma remains.

For many British Asians, the topic will not be discussed in households; whether it is a mother to her daughter or an embarrassed wife hiding sanitary products from her husband.

It seems hypocritical that many men will gladly watch gory movies yet be disgusted by menstruation.

For many girls, she will find out about the matter from friends, at school or an older sister rather than her mother and therefore may be reluctant to discuss this phase of her development.

Recent research published by ActionAid, a campaign group working with impoverished people to fight injustice and inequality, found 54 percent of British girls and women between 16 and 24 are embarrassed about discussing periods. A surprisingly high figure for a natural biological process. 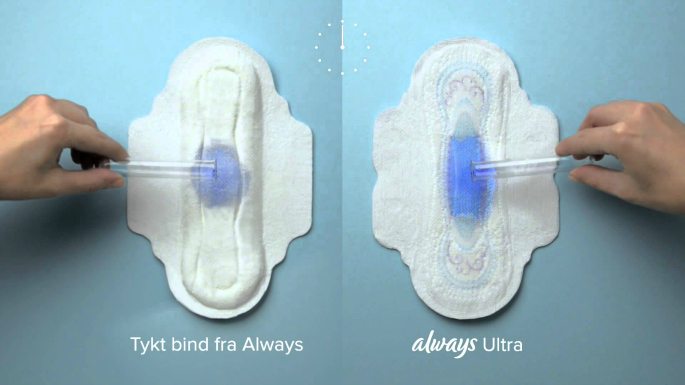 It seems media may also be propagating the taboo.

Adverts using terms such as the use of ‘discrete’ products or speaking in a whispering tone, imply that the matter should be kept hush.

In films, menstruation is often referenced in humour or in mocking terms, which only serves to reinforce stereotypes.

Economically speaking, the matter of the five percent tax on sanitary products has come into question, as to how they can be deemed a ‘luxury item’ as opposed to a necessity.

It seems there is a movement towards change.

Political leaders including David Cameron and Barack Obama have spoken out about the matter and Facebook is even considering developing an ‘on my period’ button to break the taboo.

In Western popular culture, its seems Asian feminists are also making a stand against these menstrual taboos.

Musician and Harvard graduate, Kiran Gandhi for example, ran the 2015 London Marathon, free-flowing whilst on her period, without a tampon and crossing the finish line with stained trousers.

Her positive body attitude should be commended as she aimed to raise awareness for others: “Who don’t have access to tampons and despite cramping and pain, hide it away like it doesn’t exist.”

Rupi Kaur, an artist had also been aiming to challenge menstruation taboos in her development of a menstruation-themed photo series, yet worldwide the response has been mixed.

Instagram had censored the photo showing herself with stained pyjamas and bed sheets, yet her response was remarkable, explaining:

“How in the world could Instagram remove an image that doesn’t actually violate anything, but at the same time host images that are so sexually violent?”

She holds the opinion that:

“It’s men that need to see it the most. Because it is the misogyny that we need to address, rather than the feminism.” 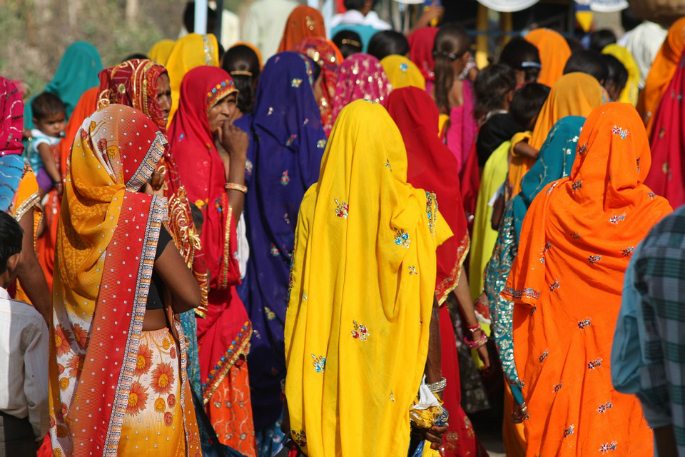 In discussing the taboo amongst British Asians, it is important to consider from where this derives.

Poverty and ignorance in India have meant that 70 percent of women resort to using old rags, thus increasing the risk of reproductive diseases. This is in part due to the shame and stigma attached to menstruation.

In rural India, up to 25 percent of girls will drop out of school due to inadequate facilities. According to UNICEF, 50 percent of these girls will face the emotional trauma of not understanding what is happening to them.

It seems the taboo surrounding menstruation it is both a third world and first world problem.

Astounding statistics from UNICEF and WHO, that at least 500 million girls and women globally lack adequate facilities for managing their periods, should be a wake-up call.

Menstruation is an entirely healthy process and should not be a traumatic event; it is certainly not a handicap.

Therefore unless women and men seek to break the stigma, it will still remain a taboo and continue to affect people’s way of life; be it practically or emotionally.

Asha is a dentist by day, but away from the scrubs, learns makeup artistry, passionate about travel, music and pop culture. Ever the optimist, her motto is: “happiness is not having what you want, but wanting what you have.”