BT bringing back call centres from India to UK

British Telecom (BT) is planning on bringing back its call centres from India to the UK, to improve customer service quality and create job opportunities.

“It's not only the language barrier but voice inflections that foreign call centres fail to grasp.”

After Santander UK, British Telecom (BT) is next to bring back its call centres from India to the UK.

In light of poor feedback for its customer service, the leading British telecom company aims to move its base operation closer to home.

BT has been running call centres in Delhi and Bangalore since 2003 to help support the need of its 10 million customers.

Around half of its customer calls are taken by UK operators across 20 centres in the Midlands, Scotland, Wales and more.

By the end of 2016, BT promises over 80 per cent of customer enquiries will be handled by local agents.

BT Consumer’s chief executive, John Petter, says: “Our customers have told us that they would prefer to speak to a contact centre in the UK when they call us.

“When we launched BT Mobile earlier this year, we located customer service in the UK and our customers have valued that. 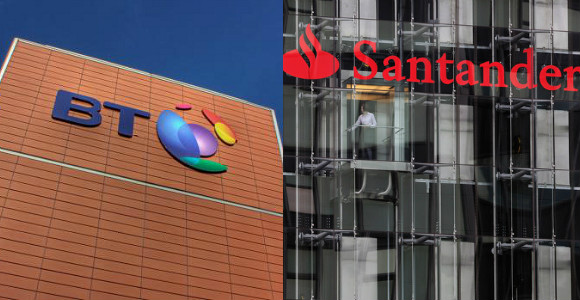 “We think doing this for our other products is one way in which we can boost the service that we offer customers.

“Our offshore partners have provided a good level of service, however we believe that now is the right time to commit more investment to the UK and that this is something customers will appreciate.”

In a recent survey conducted by consumer watchdog, Which?, has ranked BT as one of the country’s top three most appalling call centres.

The results published in May 2015 show 34 per cent of BT Broadband clients consider the quality of its customer service as ‘poor’ or ‘very poor’.

In addition, a staggering 95 per cent of all 7,057 respondents feel their calls should be answered ‘within five minutes by a human voice’, while 90 per cent express a preference for speaking with UK call centres. 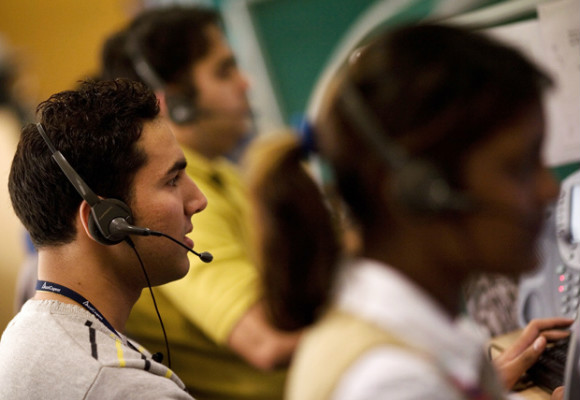 BT’s response at that time already points towards its plans to expand its UK operations.

A company spokesperson comments: “Over the last year, we have taken on hundreds of new call UK centre staff, and have also set up a dedicated team for complex complaints, so customers have a person who owns their issue until it’s resolved.”

Judging from many BT customers’ first-hand encounters, India seems to be culprit for its frustrating call centre operations. which often lead to a loss of customers.

“I’m about to leave BT. Erratic e-mail access and the only recourse is India-based. My Hindi and Gujarati just aren’t up to it.”

Another user, Splodge, believes the bigger issue lies within outsourcing to foreign-based call centres: “It’s not only the language barrier but voice inflections that foreign call centres fail to grasp, which invariably should give them a basic clue to the problem.

“My company, a FTSE 100 large company, has a ‘technical help centre’ – also based in India – and we meet exactly the same difficulty. My company uses India because – THEY ARE CHEAP!” 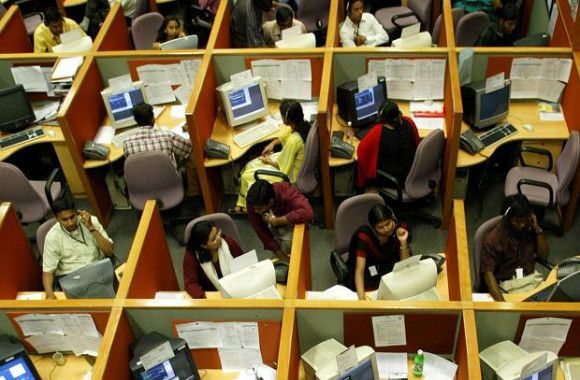 In their defence, some BT call centre agents complain they are not well-equipped to deal with a variety of problems.

One of them, identified as Jv, says: “To be honest, we try the best to help the customers out…the problem starts when we are thrown to the process with poor knowledge.

“And the limitations of the tools we have…and we have to run to pillar to post just to save a customer due to lack of process knowledge…it’s not our fault at all.”

For now, BT is only pulling its customer service base out of India. Back office work and other functions are likely to remain.

Scarlett is an avid writer and pianist. Originally from Hong Kong, egg tart is her cure for homesickness. She loves music and film, enjoys travelling and watching sports. Her motto is “Take a leap, chase your dream, eat more cream.”
Winners of the Asian Achievers Awards 2015
Why go to a Non-Alcoholic Freshers Event?