Why you Should be Playing Warframe

Warframe has been going from stride to stride since its launch in 2013. With huge updates on the horizon, DESIblitz dives into this sleeper hit.

The upcoming Plains of Eidolon update offers an open world for players to explore.

Warframe is a special game almost purely in itself. Excellent free games are, after all, not easy to come by.

Though there are more examples these days, more often than not free-to-play games can descend into a repetitive, overly commercialised experience.

Celebrating the exceptions to this is thus important. Likewise, with summer tending to be a dry spell for big game releases, it is often the season that these free-to-play games draw new players.

For these reasons, Warframe is a game that you should have on your radar. Free to play, yet visceral and triple-A in so many ways.

Plus, with a number of exciting updates on the way, this 2013 shooter continues to hail as a game that all should play. 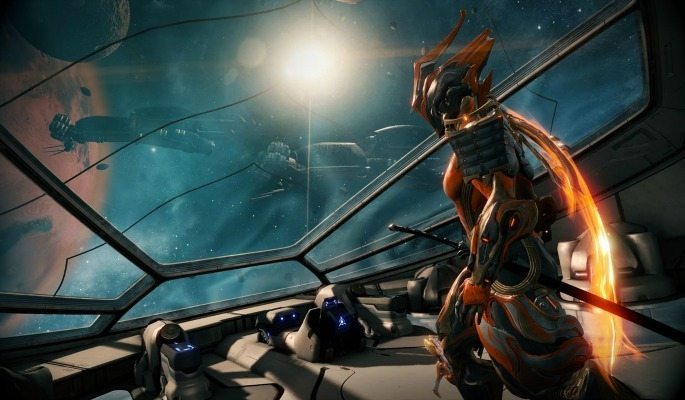 Free-to-play often is a double-edged sword when it comes to games. The obvious price value can often come with a worsened playing experience. Or, rather, one mired with excessive micro transactions.

Micro transactions are as much a part of the game as they are in any free-to-play title. You can spend real-world money on gear and equipment in the game. This is something that saves time most of all.

This said, overall, the monetisation in Warframe is fair. On the whole, the entire experience the game offers is generally accessible. You can play the game, and learn what it’s all about without paying anything.

At the very least, the lack of any initial payment to play Warframe means that it’s definitely worth trying. Should you find the monetisation too intrusive or not worth it, you can quit without losing out. 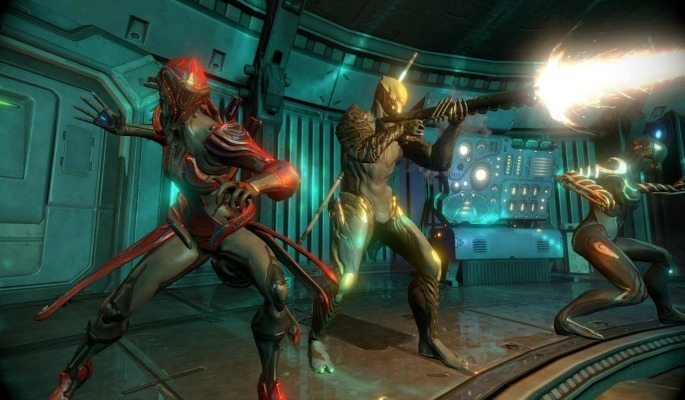 However, what makes the game’s free-to-play status impressive is how fully-fledged its gameplay is.

Set in a science-fictional world with some touches of the fantastical, Warframe hails as a multiplayer game at heart. There are competitive and cooperative modes available, with the action taking place across our solar system.

You play as the eponymous ‘Warframes’,  biomechanical suits that come in a number of forms. All Warframes are available to you regardless of how much you pay, and each comes with different abilities. These load outs can be customised alongside your weapons and player-owned ships.

To do all of this you’ll need to play the game to earn gear – or else pay real-world money.

Fortunately, the gameplay that Warframe has to offer is more than enough to make the former worthwhile. Your Warframe is very mobile. With a parkour system in place, movement in the game is always dynamic and exciting. Yet the movement is also a big part of the game’s combat overall.

Warframe expects you to jump, roll, slide and everything in between to counter your enemies, as well as explore the randomly generated arenas. Don’t expect this is as a static stop-and-pop shooter.

With competitive player-versus-player modes available as well as cooperative missions, there are plenty of avenues for you to try out this gameplay. And though it’s not without its hiccups and missteps, Warframe’s free price undeniably makes a hugely impressive offer.

An Abundance of Updates Incoming 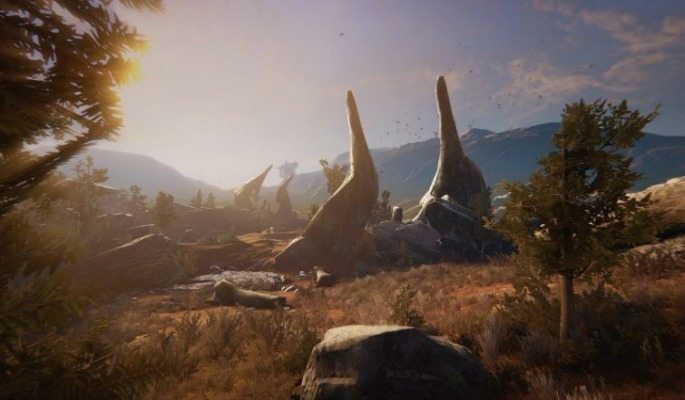 Warframe is also regularly tweaked and updated. As a free-to-play online game, this shouldn’t be a huge surprise. It depends upon a consistent player-base to ensure profitability.

Nevertheless, what is being offered in the game’s updates is surprising. This is particularly in reference to the upcoming Plains of Eidolon update, which, amongst other things, offers an open world for players to explore.

Previously, the game revolved around randomly generated dungeons and maps. Now, it will contain a central open world where players can explore, interact, and fight.

Everything from day/night cycles to new types of missions and activities will feature in the update. Digital Extremes, the game’s developer, presents the expansion as an overhaul of the base game. Plains of Eidolon certainly looks set to achieve this.

With MMO-shooter hybrids gaining popularity at the moment, Plains of Eidolon makes Warframe a serious draw, especially given its free-to-play status. While gamers wait for the likes of Destiny 2 and Anthem, this free-to-play game could be more than enough to tide them over. 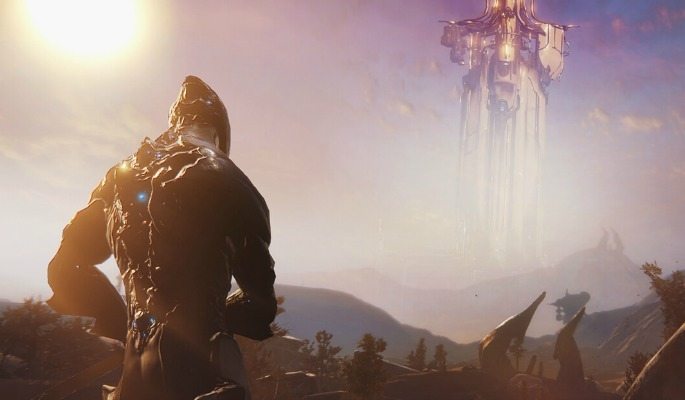 Since its launch in 2013, Warframe has improved strength by strength. It is a fast, visceral and enjoyable game made easy to sink into because of its price tag (or lack of).

With over 30 million players, the game has cultivated a huge player base across PC, Xbox One, and PlayStation 4. But with exciting updates like Plains of Eidolon on the horizon, this number may likely rise.

There may be no better time than now, then, to give Warframe a try. At the end of the day, with it being free-to-play, there’s very little to lose, but a lot to gain.

Did Destiny suffer from a Lack of New Content?
3 Reasons why The Witcher 3 is one of the Best Games