As The Witcher 3 continues to herald as a major influence in the development of new games, DESIblitz looks into what this juggernaut RPG did right.

A world crammed with stories and characters, there were always small but significant details to find.

The Witcher 3: Wild Hunt is hardly a game lacking for praise. It continues to hail as a highpoint for not just role-playing games (RPGs), but gaming in general.

Of course, games come in all genres and styles. A comparison across the board is no easy feat, and this is no exception for the RPG.

Yet all the same, comparisons to the game continue. Most apparent with Assassin’s Creed: Origins, which purportedly has taken influence from the RPG, its recent demos arguably show evidence of comparisons.

To this end, the industry continues to look to the game, despite all the years that have passed. Let’s take a look at why the massive RPG remains the king of the generation. 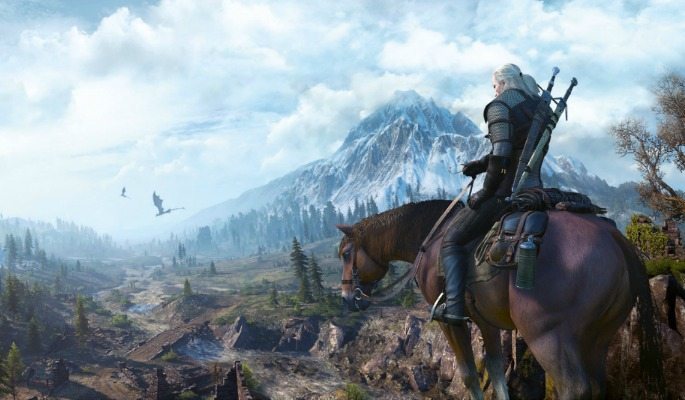 A big part of the game’s success lies in its sheer scope. Note that its size has not been highlighted here. Something that continues to be an arguable misconception.

Massive open worlds are easy to come by these days. One need only to look at Ubisoft’s catalogue of games to see how this is the case. Yet what these games often lack is density and variety to their open worlds.

With The Witcher 3, this became anything but. A world crammed with stories and characters, there were always small but significant details to find.

No choice in the RPG doesn’t pay off if you search its world thoroughly enough. Everything from saving a random stranger to intervening in a brawl will have repercussions at some point. And these are often very surprising.

Too often do open world games fall into the trap of creating a checklist type experience. Destroy these towers, clear these camps.

Though The Witcher 3 engaged in such checklist content too, more generally it was anything but. While some new games strive to move away from this, the industry still needs to learn a thing or two. 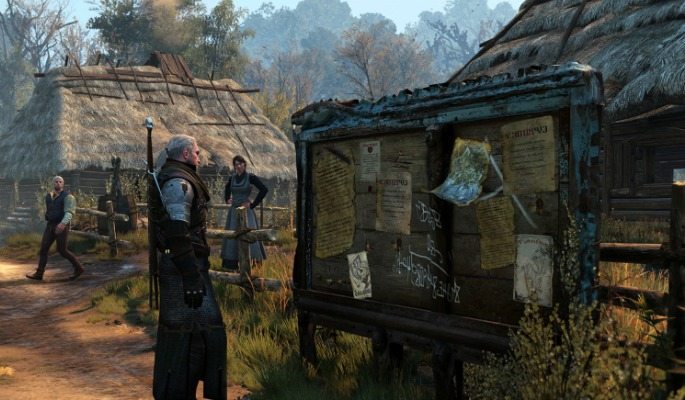 Somewhat less important to the game’s success involved its ambitions and its uncompromising approach to them. Often with games, and media in general, it can seem tempting to dilute the product in question so it appeals to the greatest amount of people.

Undeniably, The Witcher 3 had the same hope. Yet its approach in doing this did not compromise its content.

Tough, morally ambiguous choices were abound in the RPG. Where many modern games are accused of hand-holding, The Witcher 3 made it very possible to fail a quest if you didn’t succeed.

Likewise, though its initial combat has been criticised, on higher difficulties, the game does force players to adhere to its style of play. Preparation and planning are often necessary, and you are always punished for reckless behaviour in combat.

Of equal note lies in how the game handles its story. It contained a high risk that it would alienate due to the story’s density as it was the third in a trilogy and based on a Polish book series.

Yet this is far from the case. The Witcher 3’s writing is excellent, fleshing out its vast cast of characters and engaging players whether they are new or old.

Whether it be in storytelling or gameplay, then, the RPG remained uncompromising in what it sought. The developers knew what they wanted and how to get it.

That clear-cut sense of vision is something that many games could arguably still learn from. 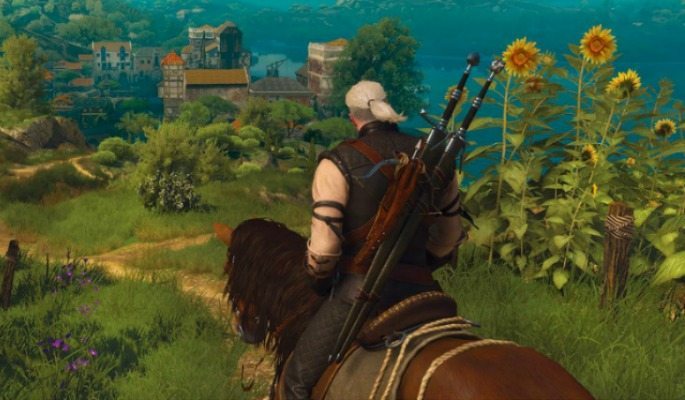 Yet of all the lessons, The Witcher 3’s consumer practices hails as the most important. Of which many publishers and developers have taken note.

Free maps for shooters, for example, are now much more common. This is not entirely down to the game’s approach to downloadable content (DLC). But certainly CD Projekt Red helped encourage more consumer-friendly practices.

It had a number of small, free DLCs in tandem with paid, larger expansions. These were excellent editions to the game, adding hours of content. Whilst also telling some of the best stories the game has to offer. The chilling Hearts of Stone, especially, remains almost a masterful game in its own right.

Yet even the RPG’s free DLCs cannot be scoffed at. The alternative costumes offered would have been paid content under most publishers. Instead, The Witcher 3 offered them for free, including new quests, expansions to the in-game card game, and a new game mode.

The goodwill that the game has among gamers should come as no surprise. Such love and goodwill, safe to say, is undeniably very profitable – as it demonstrates. Developers and publishers would be wise to continue to pay attention to.

Game of the Generation? 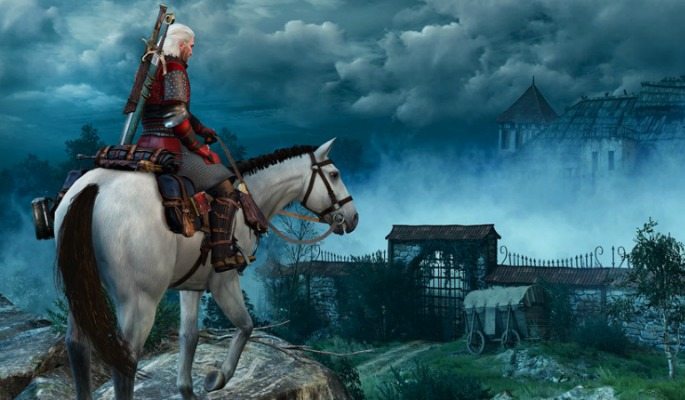 To return to the opening, comparing games and deciding the very best seems a very subjective, almost implausible idea.

Yet this said, there is no doubt that The Witcher 3 hails as one of the best games of this generations. Perhaps even of all time.

Developers and publishers are right to take note of its successes, though they should be careful to make sure they are taking the right lessons, and applying them well. The aforementioned Metro Effect: Andromeda, for all its claims of adapting from the RPG, failed in that latter clause.

All the same, though, The Witcher 3 deserves all the praise that it continues to get, even three years after its initial release. Intelligent, engaging, huge, and heavy-hitting, few games have ever been as unrelentingly excellent.

Time will tell if there’s ever a game to challenge it.