Google has announced its video game streaming platform which is called Stadia. They also revealed a new controller that will be compatible with it.

Google has announced its new streaming platform titled Stadia and the new controller which will be compatible for playing games.

The announcement at its GDC 2019 keynote address could be the future of video games.

Stadia and its features are intended to be supported on desktops, laptops, TV, tablets and phones. There is no console involved in this process.

Google’s Vice-President Phil Harrison highlighted that players can instantly access a game within seconds to a game after a player watched a streamer playing the game themselves.

One issue that console gamers have is download times. Waiting for a game to download no matter the Internet strength can be a long wait.

Google’s Stadia will give players instant gaming access. It has the ability to bring an experience from one platform to the next.

A game can be streamed from a phone to a tablet to a Chromecast on TV without the need to wait for the game to download. 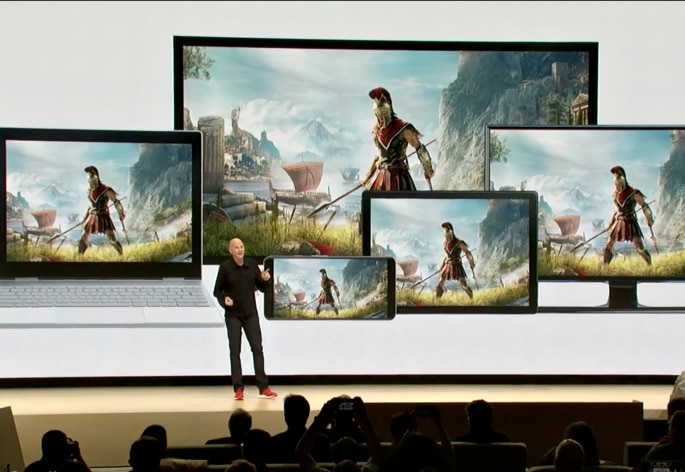 Google has also solved cross-platform play with Stadia. This is something that gamers have wanted but never happened.

This adds a more social aspect to multiplayer games for those using different devices.

“Developers will have the ability to enable cross-platform multiplayer for all players and even bring game saves and progression across as well.” 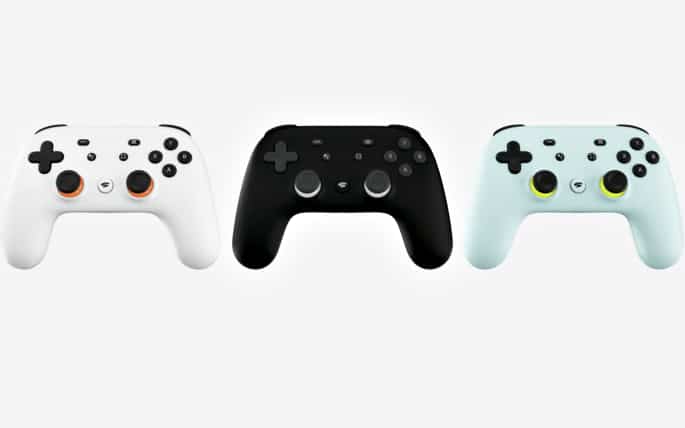 Harrison emphasised the lack of download needs and the push for “instant access” which includes the physical way players will control Stadia games.

Current controllers will work with playing games on Stadia, but Harrison also introduced the Stadia Controller.

The controller connects through Wi-Fi directly to the game running in the Google data centre. It also has a capture button, which will save game clips to YouTube, either privately or publicly.

Players can use the built-in microphone with the Google Assistant button to access features created by developers to use in games.

Google has partnered with Unreal Engine, Unity and Havok for Stadia support. Other game development companies have also come on board with the new game streaming platform.

Its visuals and power are one to watch for the future as it may increase the overall gaming experience.

They aim to stream games at launch in 4K display at 60 fps for playing games and sharing streams. The eventual goal is to support 8K and 120+ fps.

Consoles have moved into 4K support, with more advanced console releases. However, some gamers do not own them yet. 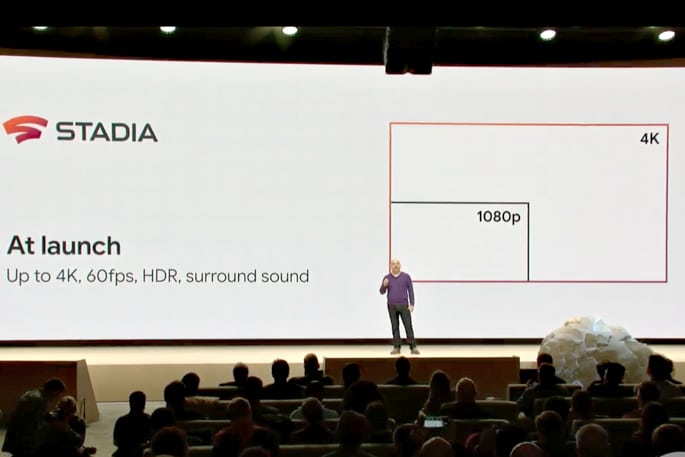 The launch of Stadia will provide gamers with a defined experience which could see gamers move towards Stadia.

Google also confirmed that Stadia is more powerful than the PS4 and Xbox One combined.

Among its boasts about the power of Stadia, Google confirmed Stadia is more powerful than the PS4 and Xbox One combined.

There is no official release date but the aim is 2019. This announcement is one which will have gamer’s excited as it brings together different devices for a more interactive experience.

It will also get rid of long waiting times for downloads. This may be the future of gaming which could see Sony and Microsoft design their consoles like this in the years to come. 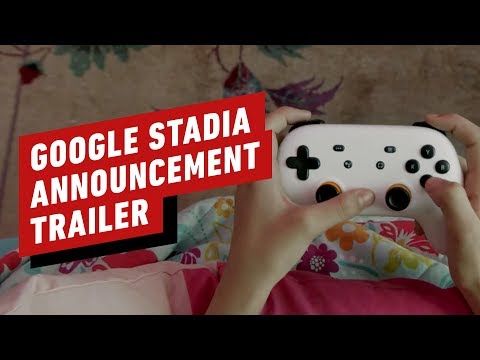 Dhiren is a journalism graduate with a passion for gaming, watching films and sports. He also enjoys cooking from time to time. His motto is to “Live life one day at a time.”
The Frenzied Popularity of the viral TikTok App
India’s T-Series vs PewDiePie for #1 YouTube Channel