A violent brawl erupted on a train platform in St Albans, leaving bystanders horrified. It is believed that the fight was racial.

"Kicks in the head, sucker punches, three and four against one."

A video of a very violent fight between two groups of men took place in Harpenden, St Albans has gone viral on social media.

The spat apparently started on a train arriving at Harpenden station and then continued horrifically onto the platform.

It appeared to be a ‘racial’ brawl between British Asian and White Caucasian youths. However, this has not been confirmed by the authorities.

It was reported that the fight started on board a train when six white youths started a fight with three young men of South Asian descent.

However, two friends of the initial victims were on the other end of the carriage, who were allegedly fighters, and the fight continued on the train platform.

The incident became even more horrific when one youth is seen running up and kicking a rival in the head.

The man was repeatedly kicked in the head while he was down. Another was seen bleeding on the ground after being assaulted.

One person has been identified as Jake Strain who is seen lying on the floor as he is repeatedly kicked just after 3 am on January 25, 2020, the day before his 21st birthday.

Meanwhile, other members of the two groups are seen throwing punches and kicks for several minutes. Brave onlookers desperately tried to break up the fights.

It is suspected that the violent brawl was racially motivated but that has not been confirmed. However, a heated disturbance on the train between the two groups was filmed by an onlooker.

As several fights are seen, one woman who is briefly caught up shouts:

One of the British Asian men, wearing a black coat, sees a rival fighting with another man on the floor. He then runs up and kicks him in the head.

The man is left stunned as the attacker kicks him again. 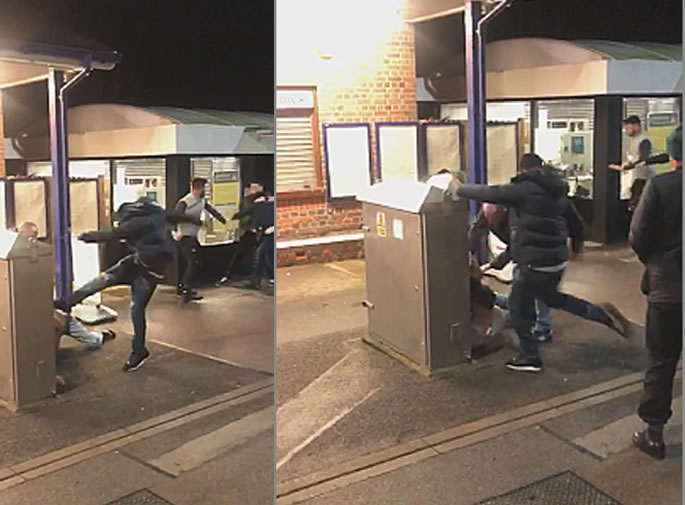 The attacker then swings at another man in the face before running back and kicking the injured man in the head again.

As the fighting continues, another man is seen in a choke-hold, while shielding himself from kicks.

He tries to get up but is pushed back to the ground and kicked repeatedly in the head, leaving him bleeding as witnesses rush to help.

The video went viral on social media and it has left viewers sickened. One wrote:

“Kicks in the head, sucker punches, three and four against one.”

Another said the violent incident was “totally disgusting.” 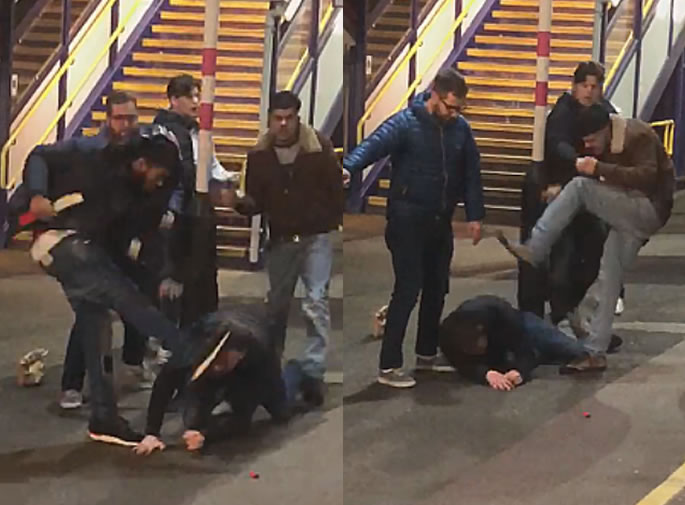 “Officers were called to Harpenden station at 3:26 am on 25 January following reports of a large fight on the platform.

“Three men, aged 18, 21 and 22, were arrested in connection. They have been released under investigation while enquiries continue.

“A 21-year-old man was taken to hospital where he received treatment for a broken nose.”

Watch the video of the violence. Graphic violence warning. 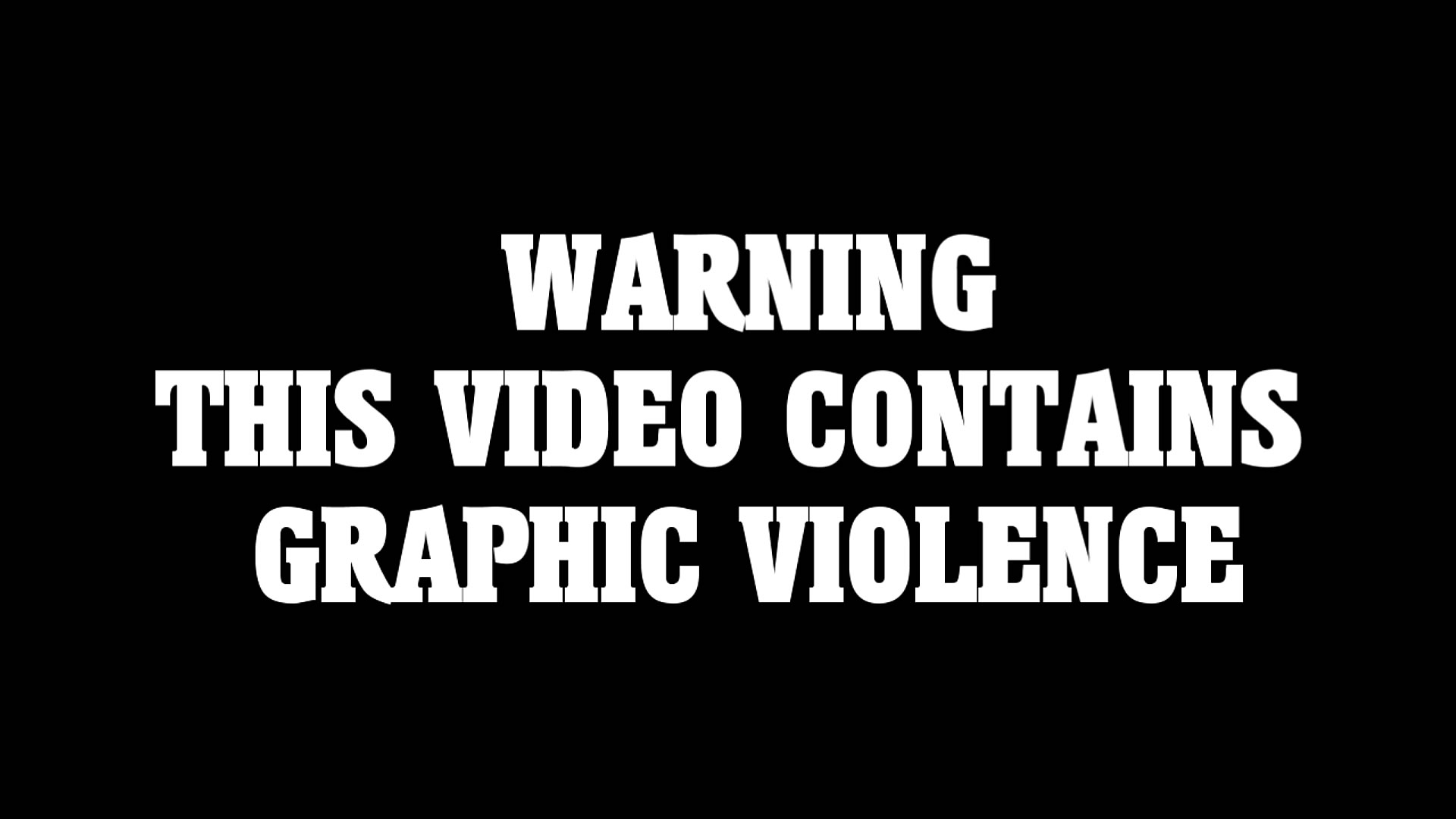 Dhiren is a journalism graduate with a passion for gaming, watching films and sports. He also enjoys cooking from time to time. His motto is to “Live life one day at a time.”
Australian Student Groped by Passenger on Indian Train
Rochdale Child Rapist caught in Pakistan & Extradited to UK