Telugu actress Sri Reddy has received support from the National Human Rights Commission for her protests against sexual exploitation and has had her MAA ban lifted.

After Sri Reddy’s topless protest on Saturday, April 7 and further allegations in an interview of sexual harassment, she has received support from India’s top rights body, the National Human Rights Commission (NHRC).

The NHRC took suo motu cognizance of the media reports about Sri Reddy’s alleged sexual exploitation of women in the Telugu film Industry. Notices were sent to Telangana government and the Union Information and Broadcasting Ministry.

Suo motu means “on its own motion” and is a Latin legal term. It is a special power of High Courts and the Supreme Court of India to initiate a hearing by itself without anybody filing any appeal or writ petition.

The human rights body says as per the media reports, the television anchor-turned-actress, Reddy, has been questioning the Telangana state government and the Movie Artists’ Association (MAA) of the Telugu Film Industry as to the non-existence of a Committee Against Sexual Harassment (CASH) to address issues of any sexual harassment at the workplace.

Instead of taking Reddy’s allegations seriously, the MAA banned her from membership and also said that they would take action against any actor who would work with her, and the state government charged her with obscenity for her protest.

The NHRC said this action taken by the MAA and the state government looked like “an attempt to muzzle the voice of whistleblower”.

“The issues raised by the actress demand action on part of the state government,” said the human rights body.

As a reaction to the motion by the NHRC on Thursday, April 12, within hours, the MAA lifted the ban imposed on Sri Reddy for her protest about her sexual exploitation. 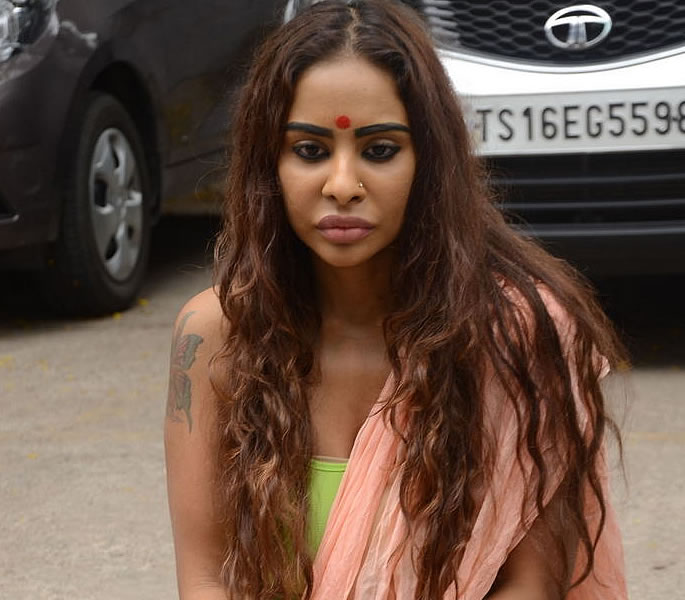 The MAA also announced that it will be setting up a Committee Against Sexual Harassment to look into the complaints of sexual harassment.

The president of the MAA Shivaji Raja said the committee will consist of senior actors and filmmakers of the Telugu film industry.

In her allegations, Sri Reddy accused Abhiram Daggubati (brother of Baahubali actor Rana Daggubati) of sexually harassing her, writer-director Kona Venkat of inviting her to his guesthouse for sexual favours, singer Sreeram Chandra of sending suggestive and sexual messages to her, and the director Sekhar Kammula of ‘casting couch’ advances.

Reddy claimed that Telugu actresses were not getting roles and they were being offered to North Indian actresses instead because they agreed to the sexual favours in return for roles. She also alleged that she was forced to have sex with a top Telugu film producer’s son.

Sri Reddy also leaked screenshots of conversations with some people from the Telugu film industry seeking sexual favours in return for roles in films.

With the support of the NHRC, it’s clear now that Sri Reddy’s protest did not go unnoticed and hopefully, she will get acknowledgement for her claims and a right to work as an actress with dignity in the Telugu film industry.

Nazhat is an ambitious 'Desi' woman with interests in news and lifestyle. As a writer with a determined journalistic flair, she firmly believes in the motto "an investment in knowledge pays the best interest," by Benjamin Franklin.
Arshad Khan talks Abu: A Journey of Self-Discovery
10 Bollywood Actresses Who Faced Casting Couch Experiences