Sri Reddy staged a topless protest against the Telugu Film industry for sexual exploitation. She’s now followed it with more allegations of sexual harassment and being forced to have sex with a producer’s son.

"But after going there [in the studio], he used to force [me to have] sex."

After her topless protest on Saturday, April 7, outside the Telugu Film Chamber of Commerce against sexual harassment and lack of roles in Tollywood, Sri Reddy now reveals that she was forced to have sex by a top Telugu producer’s son.

Whilst at the same time facing a ban from the Movie Artistes Association (MAA) and also being told by her landlord to vacate her home due to the semi-nude protest.

In an exclusive interview with IndiaToday.in Sri Reddy unveiled more about the sexual exploitation she endured in the Tollywood film industry.

Claiming a well-known Telugu producer’s son forced her to have sex in a government-owned studio, Reddy says:

When asked if she will be willing to reveal names, she replied she would in due course, saying:

“I will provide photos also. That is my Brahmastra (weapon).”

Reddy says in the interview that these film studios were often used to sexually exploit actresses:

“Studios are the safest place to use for sex. Big directors, producers and heroes use studios as brothels. It’s like a red-light area. And it is the safest place because no one will come inside; police also will not check, and the government is not taking this as a big issue.”

Not happy about the lack of roles offered to Telugu actresses, which are instead offered to North Indian actresses, Sri Reddy did not hold back on claims that these other actresses were given Telugu film roles in return for sexual favours, saying:

“For the last 10-15 years, we are only watching North Indian girls as the heroine. Why not Telugu girls? A lot of people are saying that these North Indian girls who are coming from the other states, they will give them sexual favours and all. That’s the reason people are showing interest towards these North or other state women. That is the only reason they are getting roles; because they are flexible to everything, and Telugu women are not.” 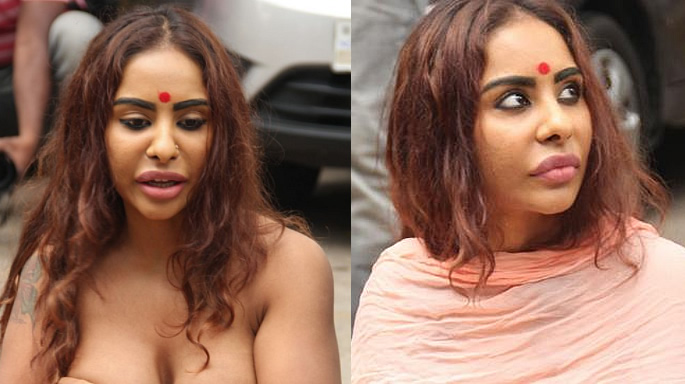 “I have faced a lot of problems with directors and producers. They have called me directly for nude video chats and nude photos. They asked me directly and I have sent, I have proofs also. But still, they are not giving us Telugu people chance.”

Reddy alleges that the native Telugu actresses are being used purely for sexual gratification and that when it came to getting the parts in the films, they are replaced by these other girls who are not local. Reddy says:

Reddy raised the question as to why are they being sexually exploited in this way by the industry, saying:

“Big directors and heroes are forcing us to sleep with producers and financiers and politicians. They are making us as a sex doll. But they are not giving us chance. What is this?”

Sri Reddy also alluded to the power of four influential families who are in total control of the Telugu film industry and that nepotism is rife. Speaking of these families, Reddy says:

“A lot of people who really do not have any background (in films) like Uday Kiran; he committed suicide. Because four big families are ruling the Telugu film industry and they are using their power only for their kids. If fresh talent is coming up, they are giving wrong reviews to the websites, they are not even allowing the theatres to release (their films). Most of the theatres are controlled by these four families. How will fresh talent come up? The government also is supporting them.”

Unhappy about her ban by the MAA, Reddy vehemently protests saying:

“Did they take permission from the 900 members before banning me from MAA? They didn’t take signatures from them. How can only 2-3 members take a decision on behalf of 900 members? They have not shown any signatures or anything that all the members agree with their decision. I’m complaining about the casting couch. They have to discuss with all the women members, if the casting couch is there, are they facing any problems… They didn’t take any survey from the women.” 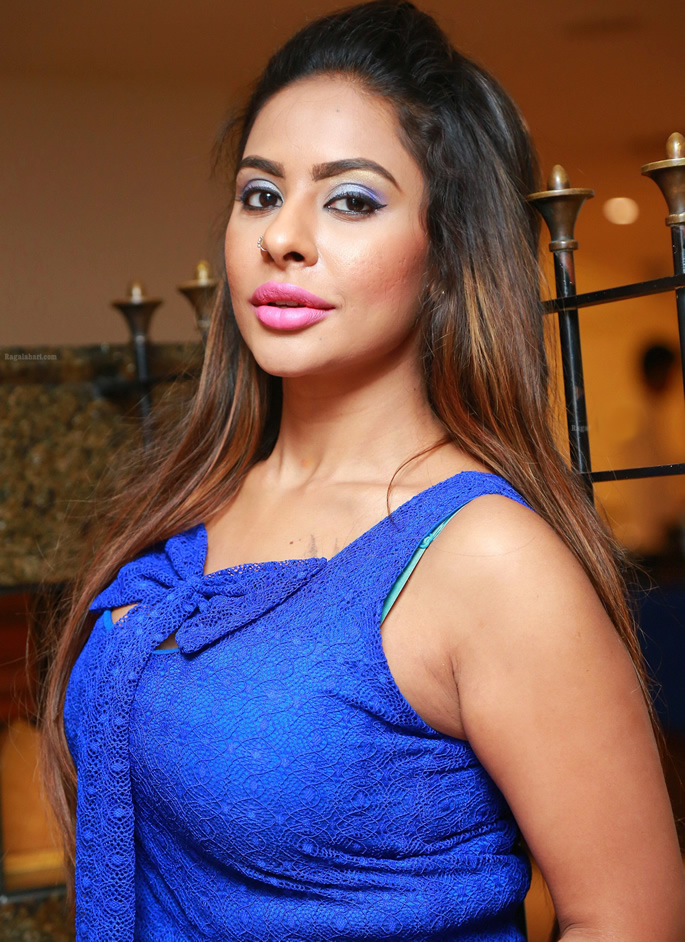 “How can they ban me? That is only a society which is created by a few members. How can they rule the whole film industry? It’s a big business. How can you control the people without their consent? 900 people have to tell their decision, then only they can ban me.”

“I applied in MAA. How can they show my application to the public? On YouTube, you can see my address, my phone number, everything. I don’t have any security at all. You can also check on YouTube. I’m getting lakhs of calls and people are irritating me like anything.”

Sri Reddy also claims that she was offered a bribe in the form of a ‘settlement’ to keep quiet about the whole matter and not to disclose anything to the media, saying:

“They were willing to give me crores and crores,” she said. The actress was all for solving it amicably, but she said that they were not willing to incorporate any changes. “I did not do it only for myself, I did it for all the girls and women who are facing this problem.”

Sri Reddy is not one to give up and whilst many have called it a cheap publicity stunt and a way of getting attention, she says she is prepared to fight:

“I will fight till my last breath. They have already smashed my career. If I get any offer, then I will do, otherwise I will go back to TV. But I will not stop fighting.”

In addition to these claims in the interview, Sri Reddy also is not happy with the local government run by Chief Minister of Telangana K Chandrashekhar Rao. She feels that no one has said anything on the matter and are purposely silent, not willing to support her.

Whether Sri Reddy gets roles in future Telugu films after these revelations remain to be seen. But one thing is for sure, she is an actress who has bravely opened the door on the potential existence of sexual harassment and exploitation in the Telugu film industry, which does need investigating if Sri Reddy reveals names and proof.

Nazhat is an ambitious 'Desi' woman with interests in news and lifestyle. As a writer with a determined journalistic flair, she firmly believes in the motto "an investment in knowledge pays the best interest," by Benjamin Franklin.
Shalom Bollywood: The “Untold Story” of Indian Cinema
Zee Apsara Awards 2018: The Best of South Indian Actresses