Canadian filmmaker Arshad Khan relives his pursuit of self-love, acceptance and bravery through his intimate directorial debut, Abu: A Journey of Self-Discovery.

The poignant narrative follows the life of Arshad Khan, his conflicts with faith, culture, sexuality and familial bonds, particularly with his father – Abu.

Through an array of home videos, Khan grants us access to the most tender aspects of his lifetime, offering viewers the opportunity to accompany him on his breath-taking journey. 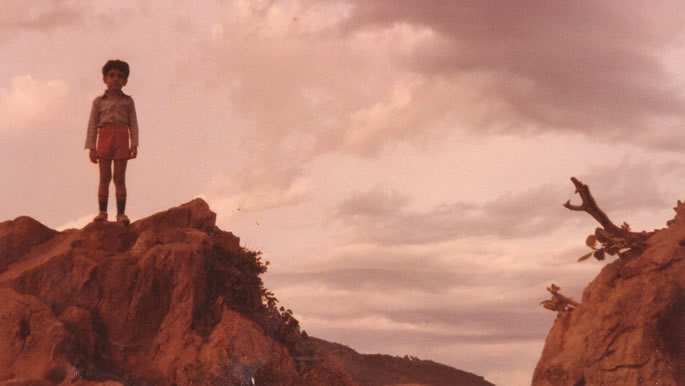 Though Khan recalls many positive memories throughout his childhood, anguish was always around the corner. As a first-generation immigrant, fitting in was no easy task.

His battles with sexual identity stemmed from a young age. A harrowing encounter with sexual abuse triggered confusion in his early years:

“It had an impact because it caused a lot of confusion and for a long time. It is a violation of a person and it has lasting repercussions. But I believe I was always gay- with or without the sexual abuse.”

Despite the sturdy ties he had built with family members, there was still an aspect of his life which he could not be sincere about. Though he could not discern what made him stand out from others, he was certain that he was ‘different.’

Whilst compiling a video for his father’s memorial, Arshad discovered there was an abundance of home video footage gathered over the years, which sparked the idea to create a film. Throughout the feature, viewers are presented with a heart-rending composition of the Khan’s most tender moments, particularly the passing of Abu:

“I never filmed it thinking it would become a film one day. I just knew these were important moments.”

Delicate themes of family relations, sexuality and religion are often brushed under the carpet, especially in South Asian communities. However, Khan defies all stereotypes and strips down contentious issues in their rawest form:

“I am tired of the secrets and lies that our community perpetuates and encourages. And I have a problem with the whole concept of shame. It is time we started talking about all these issues that haunt us. I did not want to have to speak of such personal issues but the film demanded it.”

Despite the conspicuous goal of aiding and abetting LGBTQI South Asians, the audacious filmmaker also has other aims:

Being of South Asian descent, controversy from peers was expected throughout the making of the film. He describes his family as being “horrified” initially, but those that watched it “absolutely love it.”

Discharge of built up tension and frustration proved cathartic for Khan, regardless of the obvious challenges faced in executing such a project.  He describes himself as feeling “great about the fact that people all across the board are moved by it”.

Khan hopes that fellow citizens of the globe will witness his arduous journey and take heed:

“My entire life is highs and lows. I hope that my courage will be contagious and others will be heartened by my struggle. We need to make this world a better place and we can only do it together. My film is very funny at times and very serious at other times, just like life.”

Stigma of Homosexuality in Asian Communities 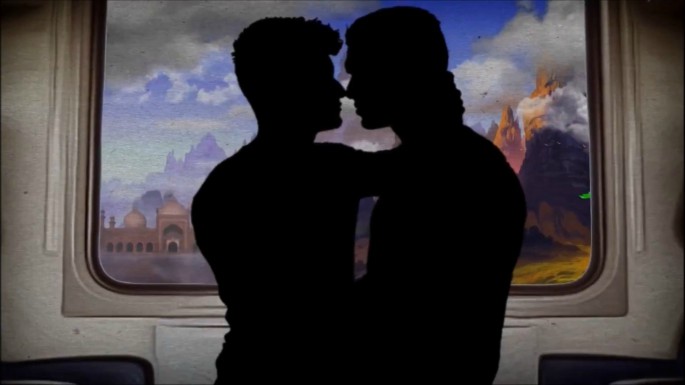 Needless to say, gay lifestyles are not only frowned upon but also strongly condemned within South Asian circles. This makes coming out, even more, burdening for Desi youth:

“Life is not easy for anyone. But when you live under the constant judgement of people, it is totally exhausting.”

Despite acknowledging the toxic impact of external validation, Arshad adds: “The most difficult thing in the world is accepting your own truth. Once you get over that hurdle, life becomes much easier. Coming out to myself was the hardest.”

“I think people just need to be honest with themselves even if they are not ready, to be honest with others. Save yourself the misery because other people’s opinions really don’t matter in the end. Your peace of mind does.”

Ironically, Arshad feels more comfortable as a gay man within the conservative confines of his motherland than the liberal wonderland of Canada:

“I have been to Pakistan many times. I love it there. It feels people are often more open-minded there than the diaspora.”

He firmly believes that there has already been a great progression in Pakistani communities regarding homosexuality:

“There is a great brotherhood and camaraderie between queers world-over. It is the shared experiences that connect us.”

Watch the trailer for Abu here: 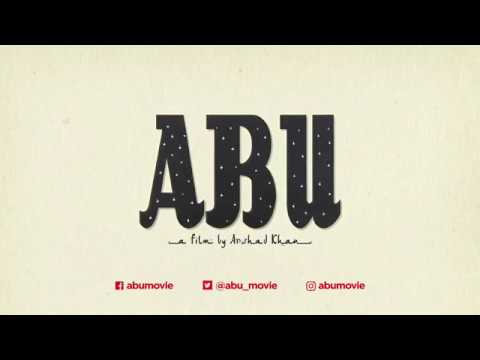 Matthew Hays of The Guardian calls Abu, “One of the best documentaries of the year,” when it was screened at the BFI London Film Festival on 13th and 14th October 2017.

Khan’s efforts to defeat stigmas and bolster self-growth and discovery are highly commendable, and the thought-provoking memoir is most certainly not one to miss.

His heartening approach in managing his miseries not only boasts a breakthrough for those who identify as Asian LGBTQI, but also for the outlandish warriors across the globe who continue to exhibit fortitude, strength and determination in the face of adversity.