Indian Man marries his Wife of 7 Years to Her Lover

In a strange incident, an Indian man from Bihar arranged for his wife of seven years to get married to her lover.

their love for each other continued to grow.

An Indian man sacrificed his marriage by arranging for his wife of seven years to get married to her lover.

It was reported that Sapna Kumari was married to Uttam Mandal. The pair had been married for seven years.

Their relationship was good until a relative of Uttam’s met Sapna.

According to family members, Sapna and the young man, named Raju Kumar, took a liking for one another and the pair ended up getting into an illicit relationship.

The affair went on for a while before Uttam found out.

When he found out, he was immediately against it.

Nevertheless, he continued to be with his wife and they went on to have two children.

However, Sapna’s affair with Raju continued and their love for each other continued to grow.

Due to the love triangle, Uttam regularly got into arguments with his wife.

The Indian man also asked his in-laws to try and persuade their daughter to end the affair, however, she refused to do so.

Realising that his efforts to save his marriage were in vain, he finally accepted Sapna’s relationship with Raju.

He arranged to have the two lovers marry each other.

In the presence of family members, Uttam got his wife married to her lover at a temple in the city of Sultanganj.

In front of Uttam, the two lovers performed the necessary marriage rituals.

The marriage upset Uttam but he told them that matches are made in heaven.

Meanwhile, locals heard about the marriage and travelled to the temple to catch a glimpse of the married couple.

Watch the Indian Man getting his Wife married to her Lover 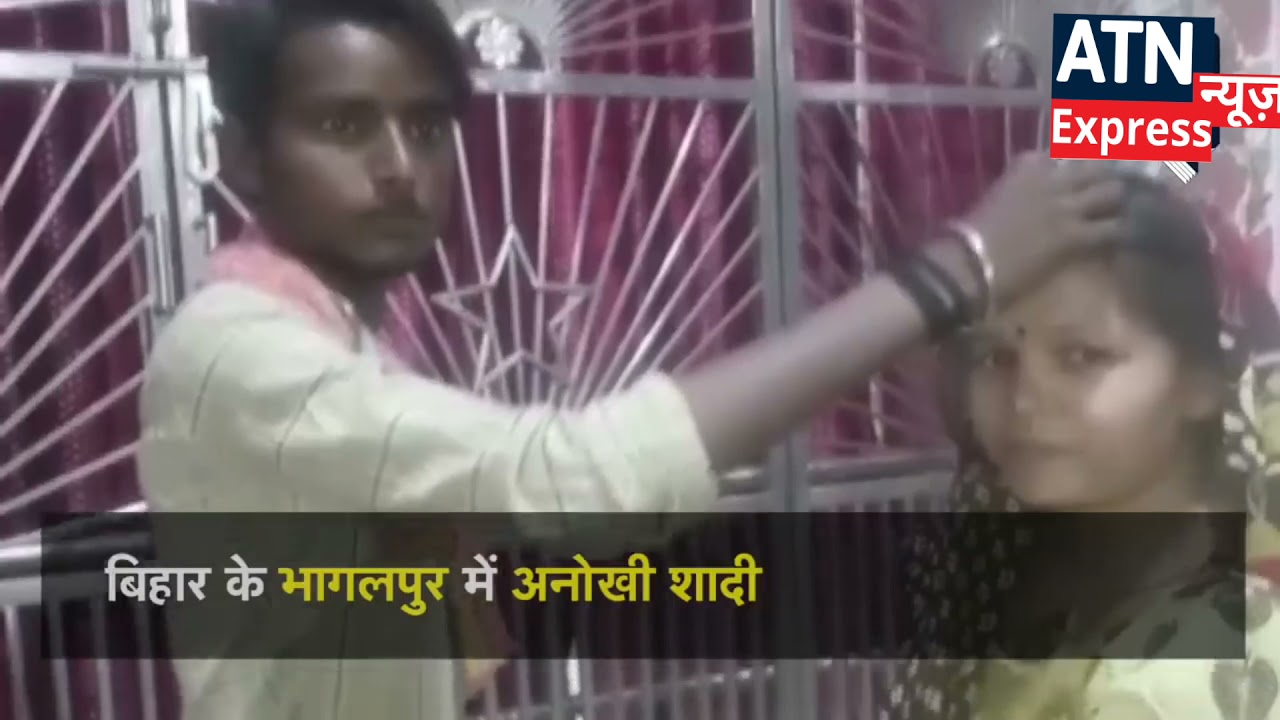 Incidents of husbands allowing wives to marry their lovers are not uncommon.

In 2018, Bikash Sahoo allowed his wife to marry her lover.

He worked as a plumber and was often away. During his long absence, his wife had developed a relationship with Suresh Lenka.

The couple continued their relationship until Bikash’s parents spotted them together at her home in October 2018.

They immediately informed their son about the extra-marital affair.

Bikash came back to the village from Kolkata and confronted his wife and her lover.

He was shocked to hear his wife’s response to the situation. She told him that she wanted to marry Suresh and even cited that the Supreme Court had ruled that adultery was no longer a criminal offence.

Bikash divorced his wife and allowed her to marry her lover.

He also returned some of the gifts he was given during his marriage.

Dhiren is a journalism graduate with a passion for gaming, watching films and sports. He also enjoys cooking from time to time. His motto is to “Live life one day at a time.”
Indian Man drives 1,400km to give Oxygen to Friend
US Punjabi Man Hit with Hammer in Hate Crime