US Punjabi Man Hit with Hammer in Hate Crime

A US Punjabi man was assaulted with a hammer in a New York City hotel. He says the attack was a hate crime incident.

"I was the only turban guy who was there."

A US Punjabi man has become a victim of an alleged hate crime after he was assaulted with a hammer.

The man, Sumit Ahluwalia, was attacked with a hammer in the lobby of the Quality Inn hotel on Monday, April 26, 2021.

Sumit Ahluwalia works at the hotel as an operations manager.

The Indian community in New York City is rallying after the surveillance video of the attack was released.

The community believes that the attack was motivated by hate, due to the attire of the victim, specifically his turban.

However, the police are not investigating the incident as a hate crime. 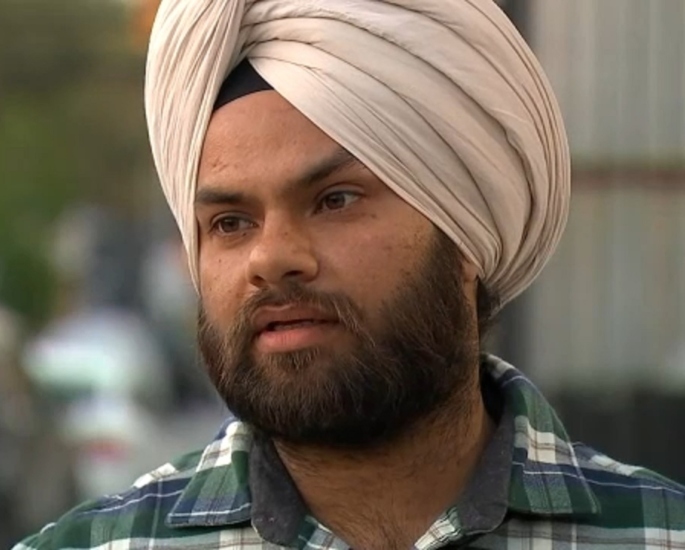 The surveillance video shows the suspect appearing to hit Ahluwalia over the head with a hammer before running off.

Speaking to CBS2, the Punjabi man shared his experience, saying:

“He pulled out the hammer from his pocket and bang on my head with such intensity.”

Elaborating the details, Ahluwalia said that the man entered the lobby and began yelling at him and the front desk staff before spitting in his face three times. He added:

“I came moving back and said, ‘Hey brother, what happened?’

On whether he was specifically targeted, Ahluwalia said:

“I think so because I was the only turban guy who was there.”

The police have shared a picture of the alleged attacker and are currently trying to identify the man.

Sumit Ahluwalia immigrated from India in 2017.

The attack has left the 32-year-old shaken. Ahluwalia said:

“Now I am feeling scared somehow… Now when I am going to work, when I am walking, I have some fear, like maybe someone is coming.

“Everyone comes to this country with new hope, but now there’s something, another feeling in the mind, like why, I didn’t say anything, why did this happen to me?”

Members of the South Asian and Punjabi community were joined by politicians on Saturday, May 1, 2021, to speak out against anti-Asian hate.

“We should be accepting of everyone. We all are entitled to a dignified life, a respectful life.”

He went on to say that more awareness and education are needed to end racially motivated hate.

The Punjabi man said that he came to the United States with a heart full of hope and just wants to belong. He elaborated:

“People should know that these turban guys, we are here to help. We are not here to harm anyone.

“We are also here struggling, doing a job ourselves.

Ahluwalia suffered minor injuries to his head, which included internal bleeding but is expected to be okay.

However, he believes that it was his turban that prevented his injuries from being more severe.

Watch a News Report of the Incident. Warning – Distressing Footage 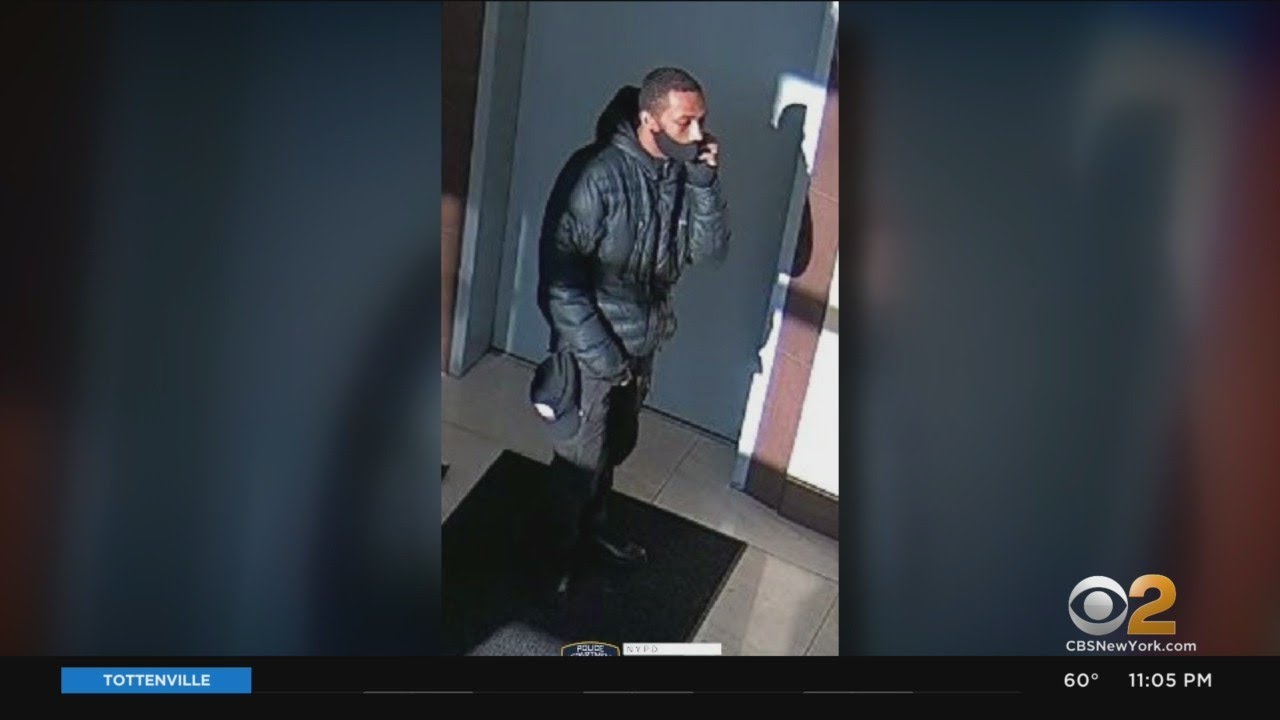