The casting couch has been prevalent in Bollywood for some time. Further to campaigns like #Time’sUP, Bollywood actresses are calling out against sexual predators. Here are 10 actresses who experienced incidents related to the casting couch.

"Lose the part but don’t get on the couch."

Like Hollywood, sexual harassment is equally prevalent in Bollywood and has been a cause of concern for a while. The #Time’sUp and #MeToo movements have been successful in getting women across industries to call out sexual harassment.

In Bollywood too, a few actresses have opened up about their experiences and accepted that casting couch is a problem that needs to be tackled in the Indian film industry.

The cultural setting of India makes it difficult for women to be vocal about such issues. The victim-blaming attitude of the society often discourages women from standing up against such offences.

However, actresses who have been brave enough to speak about their casting couch encounters are raising its awareness.

Here are ten actresses who spoke about their experiences of sexual harassment. 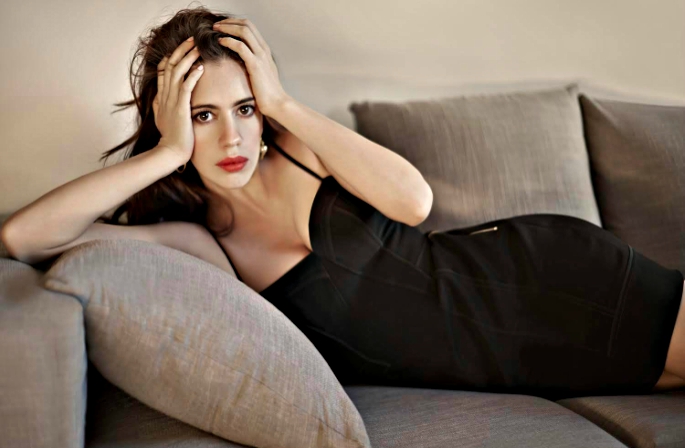 Kalki Koechlin made a startling revelation about a Bollywood producer when she spoke about facing sexual harassment at workplace. She recalled an incident where a certain producer under the pretext of ‘getting to know him’ asked her out for a late dinner. He even promised her the film in case she accepted his invitation.

Even though Kalki refused the offer, she later got to know the film was never made. One of the biggest points she made in a video that she released in the wake of the #MeToo movement was, “People don’t listen to you if you are a nobody, but if you are a celebrity it only becomes a shocking headline.” 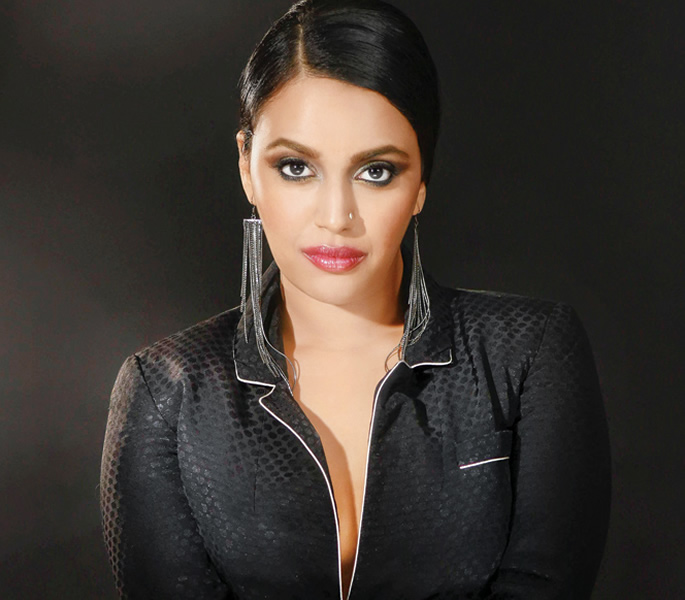 Actress Swara Bhaskar has on many occasions raised her voice against the instances of sexual harassment. The actress has even faced such horrific instances and claims that she lost out on quite a lot of films because she refused to compromise.

Swara also called out a director who harassed her for a role. She said,

“He stalked me during the day and called me through the night. I was asked to go to his hotel room on the pretext of discussing the scene and would find him drinking.”

Apart from that, Swara has also thrown light on the difficulty for actresses during outdoor shoots. In one of the interviews the actress gave during her film Anarkali of Arrah, she claimed to have been groped and been a victim of horrible catcalls during the shooting.

Swara’s advise to all her contemporaries and aspiring actresses in the industry is:

“Lose the part but don’t get on the couch.” 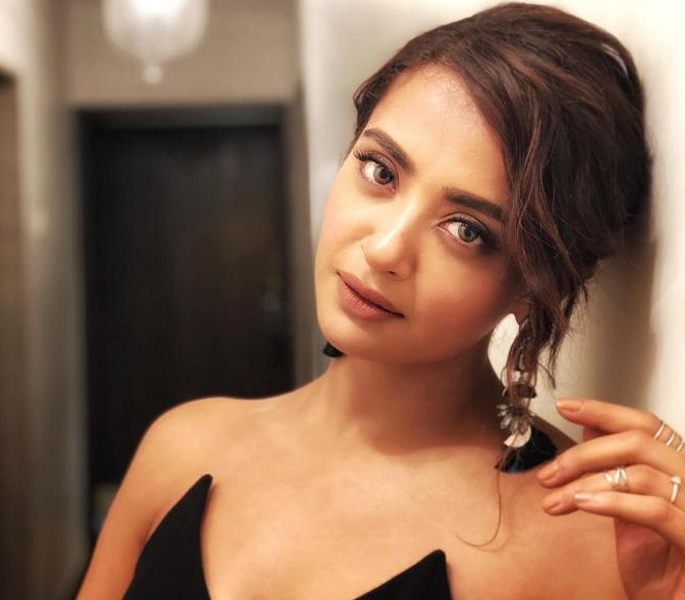 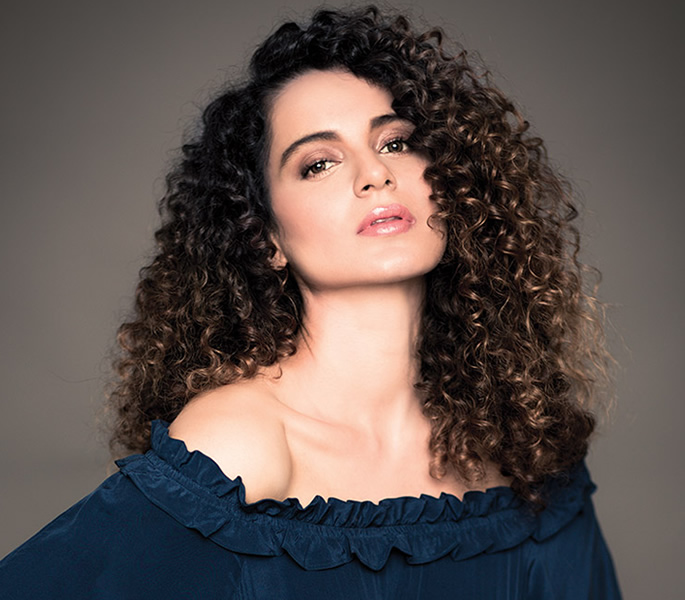 The fiery actress Kangana Ranaut has had a tough journey in Bollywood. Before her big break, the Rangoon star endured an abusive relationship with actor Aditya Pancholi. She claimed that Pancholi physically abused her when she was 17 and with much efforts, she ran out of the oppressive relation.

Later too, the road to success has not been easy for the star. She has faced casting couch in the industry and even spoken against it.

Kangana Ranaut revealed that in the film ‘Tanu Weds Manu’, she was asked to have sex after a meeting when the audition was over by a unit member. 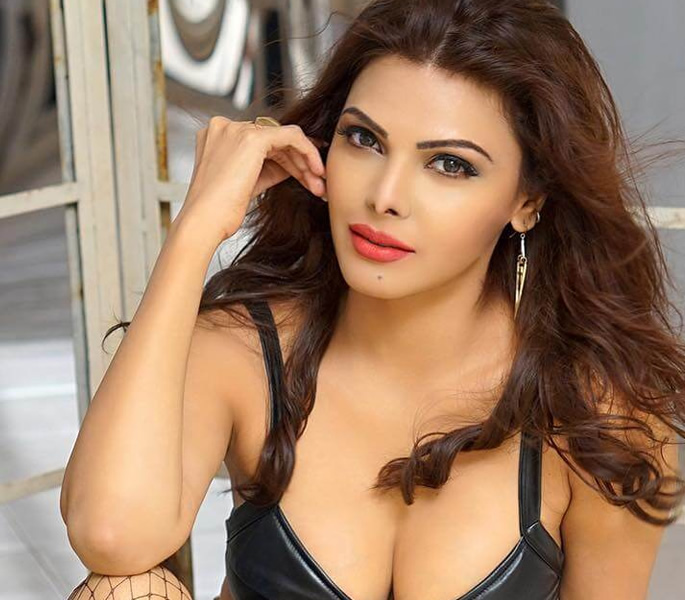 Actress Sherlyn Chopra who starred in the much controversial Kamasutra 3D accused the producer of the film of making sexual advances towards her.

According to Chopra, he asked her to rehearse the intimate scenes with him without cameras. The actress had later filed an FIR against the producer of the film. 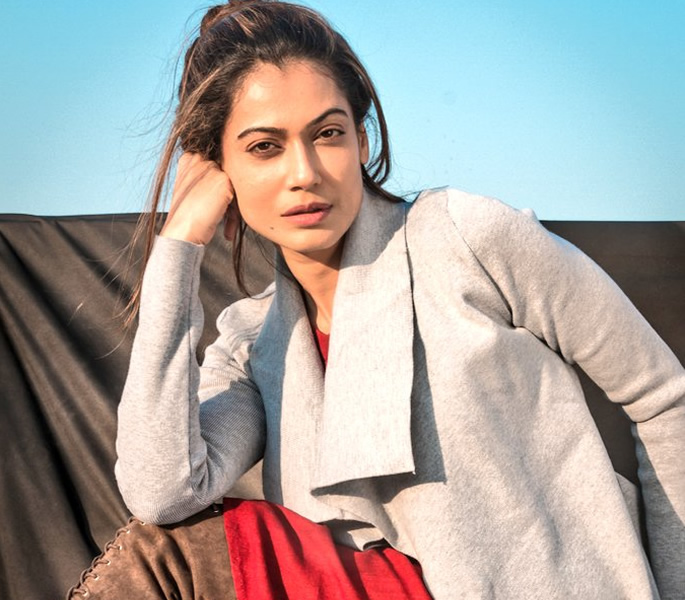 Rohatgi had been cast in one of Bannerjee’s films and the duo had become friends during the casting process.

According to Rohatgi, one-night Bannerjee dropped by her apartment for a chat but later asked her to pull her shirt up saying she had gained weight and that he needed to check.

Rohatgi ousted the filmmaker from her house refusing to give in and later informed that she was replaced by the film due to this.  The director, however, denied the allegations. 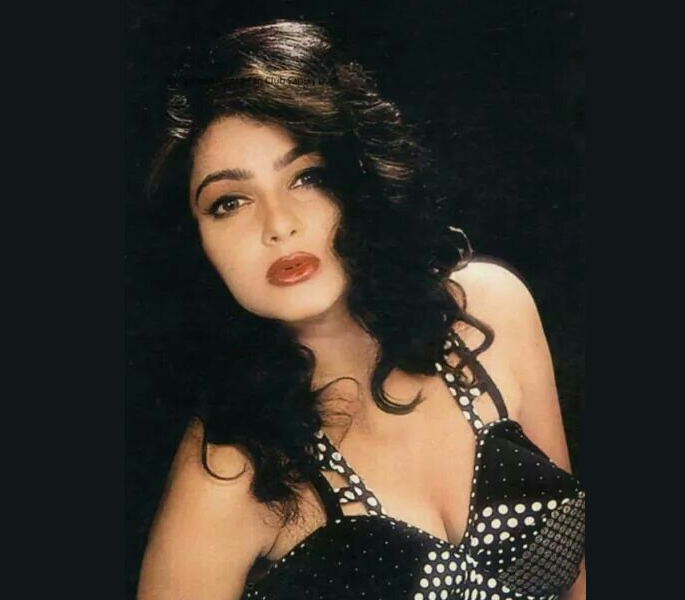 Popular actress from the 90s, Mamta Kulkarni had accused filmmaker Rajkumar Santoshi of casting couch during the filming of China Gate.  She claimed that the director had asked for sex as a compromise for the film.

Even though the allegations were splashed in newspapers then, a few reports even suggested that Kulkarni had compromised for a role in the film.

The 1998 film was Kulkarni’s last film in the industry. She was later caught in a drug bust in 2016. 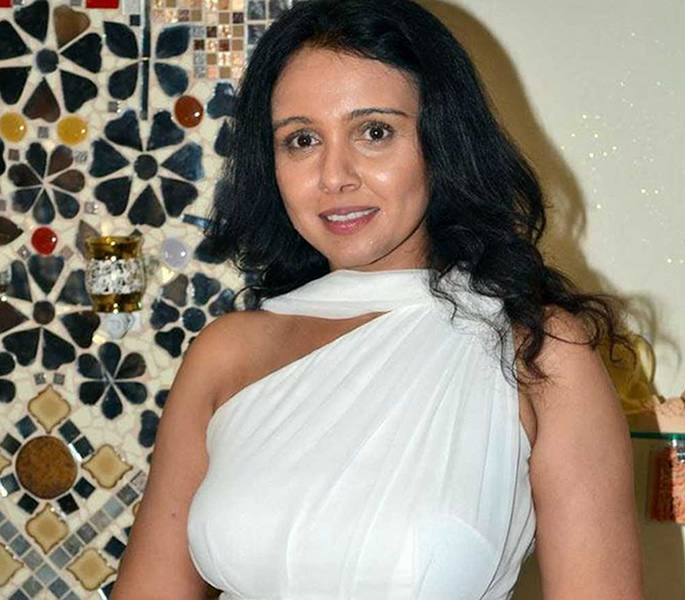 Actress Suchitra Krishnamoorthi who started out quite young in Bollywood has claimed that casting couch has been an open process in Bollywood.

A lot of young actresses were taken advantage of under the pretext of attaining stardom. In an interview, the Suchitra claimed casting couch to be a norm in her times.

“Suchitra, you want to be an actress, you must do…” 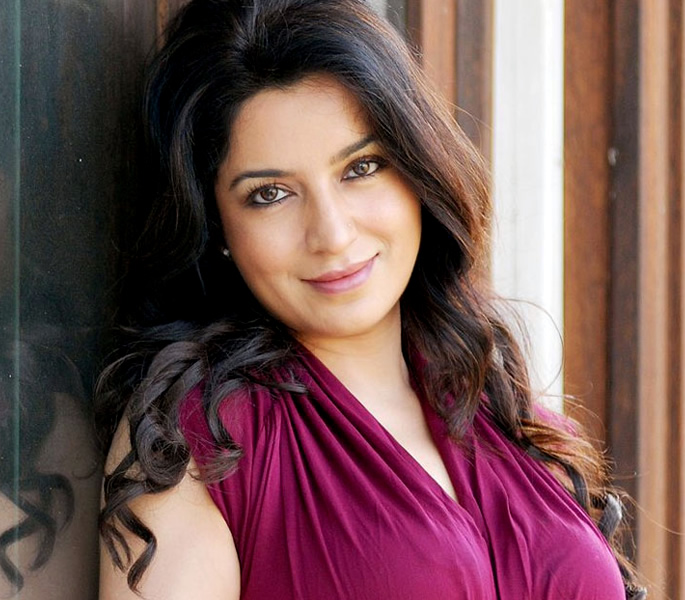 Tisca Chopra who has starred in popular films such as Taare Zameen Par is another such actress who revealed an incident involving a top director at the early stage in her career. The actress recalled the incident in a video where she called the director ‘reptile-like’.

She recalled hearing about the director from those in the know said to her:

“They said, but you know, agreeing to do a film with him is like agreeing to be his pet squeeze for the duration of the shoot. Are you okay with that?” 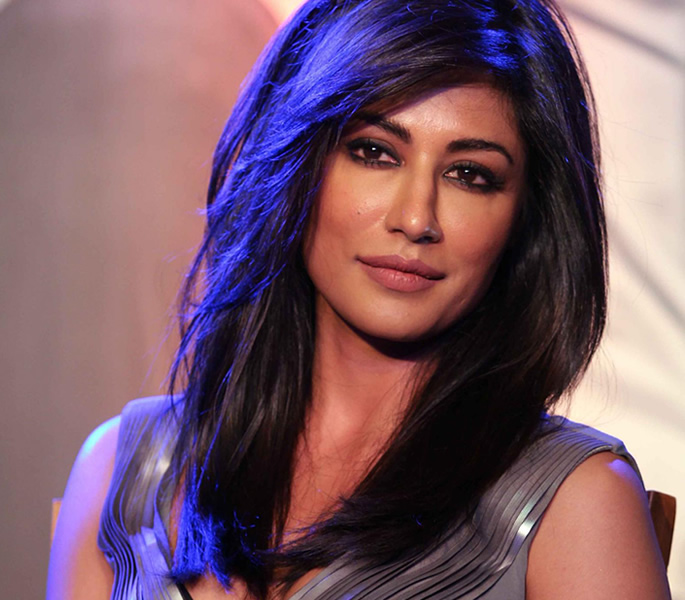 Actress Chitrangada Singh who is known to be one of the sexiest actresses in B-town had a bad experience in Bollywood on the sets of the movie ‘Babumoshai Bandookbaaz’.

Albeit the incident was not a direct casting couch request, it was the indirect demands of the director during filming that made her feel objectified for the intimate scenes in the film.

Singh blames director Kushan Nandy for using foul language in arguments and accuses him of forcing her to re-shoot an intimate scene and to prolong a kissing scene for 7 seconds with Nawazuddin Siddiqui who starred alongside her.

“We finished the [intimate] shot and Kushan said that he didn’t like it. He wanted me to lie on top of Nawaz. Now let me tell you that I was wearing a petticoat for that scene,” says Singh.

Then came the demand for a longer kiss, Singh recalls:

“We had already shot a montage where Kushan wanted me to do something similar. Nawaz and I had also kissed in that montage, and now Kushan wanted a 7-second kiss in the intimate scene.”

Chitrangda walked out of the movie following these incidents, even after giving it a second chance after speaking to Nawaz but Kushan did not call her back.

It is clear from these revelations that things are gradually changing as leading actresses are speaking out against sexual harassment in Bollywood.

However, for many established female stars, the Bollywood fraternity is as large as it is a small close-knit community and coming out with allegations against known producers, directors or other fellow actors can mean alienation and potential loss of your fame and fortune rapidly.

Therefore, these ten examples are most likely not just the casting couch incidents that have taken place in Bollywood, when it comes to actresses and the sexual harassment demands put on them.

Surabhi is a journalism graduate, currently pursuing an MA. She is passionate about films, poetry and music. She is fond of travelling places and meeting new people. Her motto is: "Love, laugh, live."
Ban on Sri Reddy lifted with Help from Human Rights Body
Sonam Kapoor and Anand Ahuja to Marry Soon?