"The first question he asked was 'Deti hai kiya?"

As part of her accusations on sexual harassment in her Zoom TV interview, Tanushree Dutta ignited the debate on the Bollywood Casting Couch.

The Raqeeb actress talked about how the casting couch in Bollywood is still an issue for women and described the process of how the leading female stars are selected for Bollywood films.

The Bollywood casting couch is something which has been highlighted for years as a way of producers, directors and even actors getting sexual favours from young actresses in return for getting the chance to act in films.

10 Bollywood actresses came forward with their experiences of the casting couch in 2018.

The South Indian film industry referred to as Tollywood, also has similar problems. Actress Sri Reddy protested topless against the casting couch in the South.

Many new actresses have admitted the use of the term ‘compromise’ is used by casting agents. Where this refers to the actress ‘adjusting’ to the needs of producers in order to get a role. In other words, agreeing to sleep with them.

The claims by many actresses for such requests have been dismissed in a film industry which is powered and dominated by men.

With Hollywood’s #MeToo movement opening up the reality of the issue with Harvey Weinstein’s case, most in Bollywood wait eagerly for such a movement to be acknowledged. 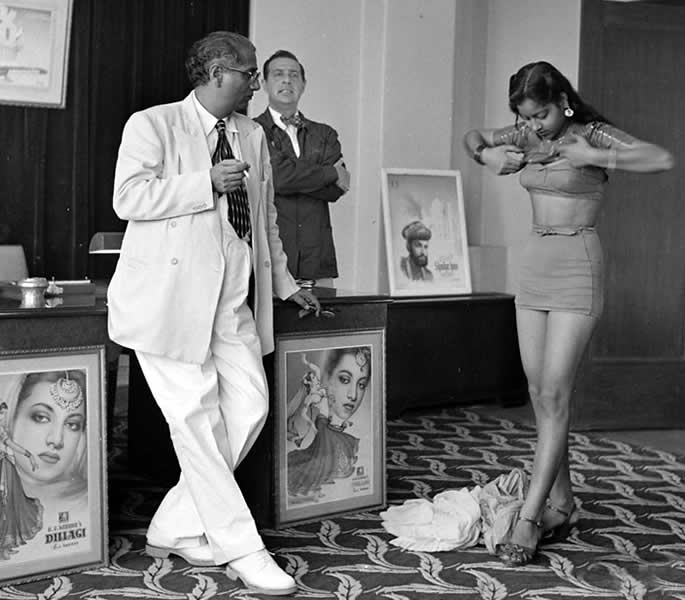 The Former Miss India Universe, Tanushree Dutta, in her interview took the Bollywood casting couch truth to yet another level, by revealing what older actors specifically expect from their leading ladies.

Dutta goes reveals how other actresses in the industry around he told her to be careful of the antics going on around them when it came to casting for films when she was in Bollywood. 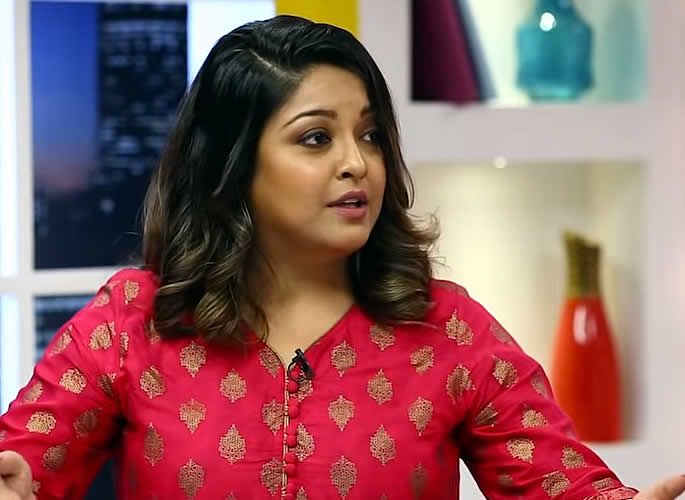 The actress who has starred in Bollywood films such as Rokk (2010), Aashiq Banaya Aapne (2005), Apartment (2010) and Risk (2007), revealed that the casting process for the lead heroine role, follows a certain protocol, saying:

“You must know that when a heroine roles casting is done, it is done by the actors. The casting director only does it for the other subsequent roles. The top lead actress role is always selected by the actor.”

She then says that new younger actors may allow the casting director to “do their job” but the older actors still have a firm say as to who gets selected for the lead female role.

Talking saying of an incident a friend told her about, she revealed:

“In a casting, names of girls were being suggested for the heroine [to an older actor].

“But the actor only asked one question.

“Not, can the girl act? How well did her previous film do? Has she won any awards?

“The first question he asked was ‘Deti hai kiya?”

“This is the attitude in Bollywood and all the film industries working in our country.”

Dutta also revealed that during her debut role in Chocolate: Deep Dark Secrets (2005), she was told by the director Vivek Agnihotri, to give cues to the male actor by taking off her clothes and dancing in front of him.

After doing some scenes for the film, Dutta was standing behind the camera with a towel covering her, feeling feverish, due to the air conditioning. At this point, Agnihotri told her:

“This director, he told me, ‘Jao jake kapde uttar ke nacho [go take your clothes off and dance]’. This is how they talk to you when you’re new. ”

Irrfan Khan, who was the male actor, intervened and said: “I don’t need her to take off her coat and dance for me to give facial expressions.”

Since her accusations and revelations, Tanushree Dutta has garnered support from others.

Actress, Rimi Sen who starred in Dhoom (2004) tweeted that she left the film industry due to this kind of behaviour and said it was safer being a producer or director than an actress:

Priyanka Chopra called Tanushree Dutta a survivor in her tweet of support, after Farhan Akhtar put his message out:

“Well, it’s amazing. She (Priyanka) has finally decided to join the bandwagon. It’s probably a smart thing to do at this point of time.

“But I just want people to know that I am not going to be reduced to a survivor.

“I have a name, I have a story and I have this truth that I am trying to get out because it’s not for me but for people who will come forward in the generations to come.”

It’s not been all support, Rakhi Sawant, the dancer and actress, who replaced Tanushree in the film she refused to do with Nana Patekar due to sexual harassment, dismissed Dutta’s claims as lies and claimed she was ‘doped’ and drugged.

Either way, Tanushree Dutta has definitely raised the issue of the Bollywood casting couch as being a problem in the industry.

In a BBC documentary made about Bollywood and presented by Anita Rani, the second episode touches upon the issue of the casting couch with young actresses who are seeking acting opportunities, often referred to as ‘strugglers’. 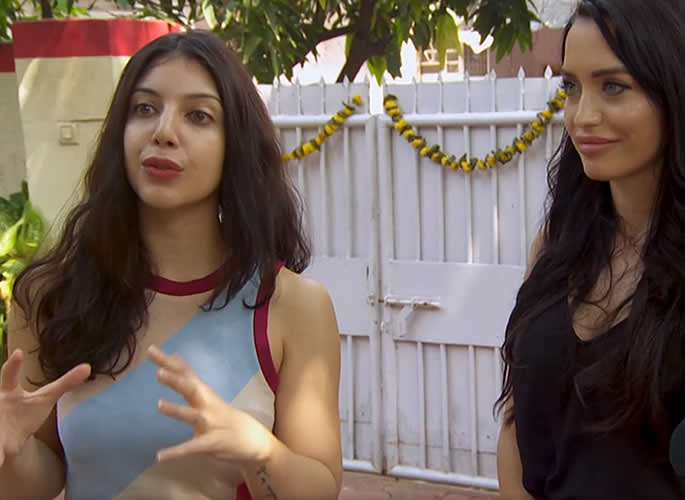 “So, initially, I think I did encounter a few people who were pretty forward and who pretty much liked to use the term ‘compromise’. So it’s very upfront.”

Giving an example, she said:

“I know a couple of casting coordinators, this is before I joined an agency, had sort of upfront said like ‘this is the casting, so and so is happening but you know the producer, they are saying will she compromise?

“And you know immediately, I don’t know what that means but we just do, I guess it’s because we have been exposed to so much.”

“I had someone approach me straight of the bat, even before meeting, saying ‘there is a compromise’. It was so direct And I went excuse me? No, I’m not interested in that. But the fact it was so forward, it sort of goes, is that normal?”

Annisa said that with the new generation of talent things are changing and there is a “bit more professionalism generally”.

With the validation of new actresses such as these and all the others that have come forward regarding the Bollywood casting couch, there is no doubt that the issue raised by Tanushree Dutta is still prevalent in the largest film industry in the world.

Amit enjoys creative challenges and uses writing as a tool for revelation. He has major interest in news, current affairs, trends and cinema. He likes the quote: "Nothing in fine print is ever good news."
Shraddha Kapoor resembles Saina Nehwal for Biopic
Deepika Padukone & Alia Bhatt first on Koffee with Karan 6