A gang based in Glasgow have been caught after they stole up to £113m, targeting small businesses in a fraudulent telephone scam. DESIblitz has more.

"His actions had caused one victim to commit suicide."

Feezan Hameed Choudhary has been sentenced to jail for 11 years, after he led a huge telephone scam which made him £113 million pounds richer.

Posing as a successful music producer and property developer, Choudhary, also known as ‘King’, would use information stolen from banks to trick business banking customers that he was an associate from their banking lender.

Dubbed as the UK’s UK’s biggest ever cyber fraud, Detective Chief Inspector Andrew Gould led the investigation said: “It is the biggest fraud of this kind we have seen in the country.”

The fraudster had scammed at least 750 British firms from January 2013 to October 2015, which gave him a salary of £3 million per month. He would cold call many customers making them bankrupt, just to fund his villainous luxury life. 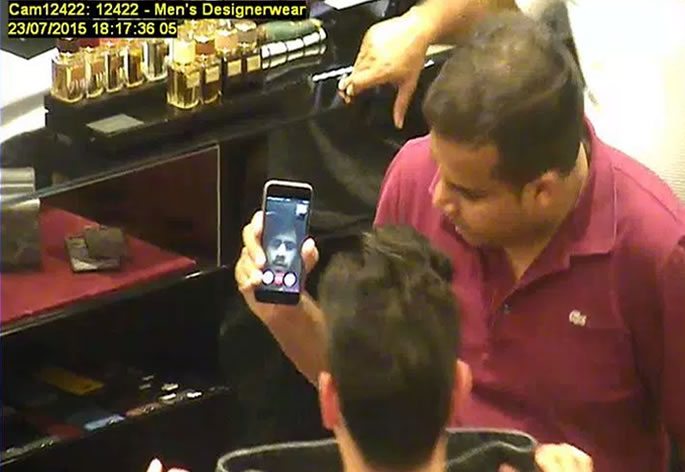 He had drained the accounts of a variety of firms; a firm in Liverpool lost more than £500,000 and a firm in Anglesey lost £670,000. Only £47 million out of the £70 million laundered via bureaux de change, has been recovered.

His lifestyle consisted of a variety of flash cars, from Rolls Royce, Bentleys and Porches, as well as £45,000 Rolex watches and properties in Scotland, Pakistan and Dubai. He would even fly his valets from Scotland to Pakistan, to look after his precious cars in his Lahore villa.

Judge Peter Testar said: “this was a complex, clever, persistent and pitiless fraud.

“It would break the hearts of those who lost this money to see how it was frittered away on frivolous junk at Harrods.”

He also stated that Choudhary has a ‘very strong personality’ and is ‘persuasive and authoritative to the point of bullying’.

The 25-year-old telephone scam artist from Burnley, dubbed as ‘The Voice’ by police, managed a gang full of 19 members who helped fund his luxurious lifestyle. 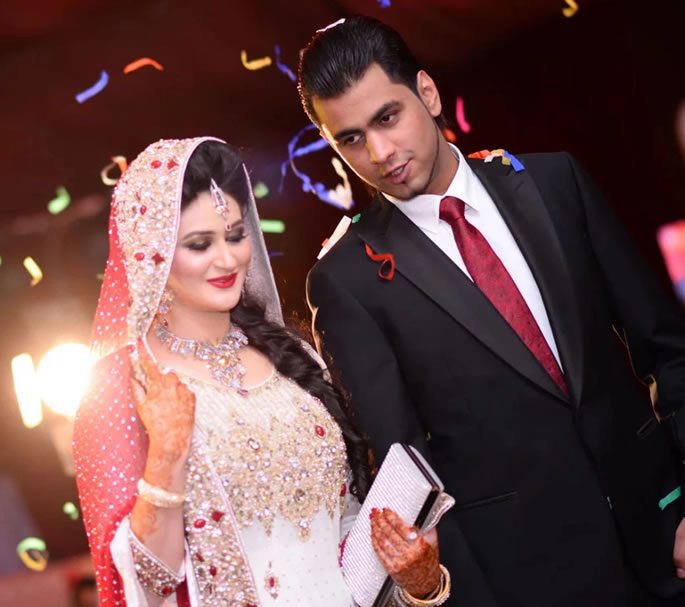 Feezan Hamid got engaged to his fiancée Ayesha Nadeem at a very lavish engagement. Ayesha, aged 25, was jailed for 20 weeks for money laundering and being part of the criminal activities.

Two of the main members of the gang were sisters Amy and Emma Daramola, who worked at Lloyds bank as customer service assistants. They both received £250 for each bank statement they would provide the ‘King’.

The shameless scammer would then ring customers and claim their bank account had been hacked and to provide details to save their money. This trick fooled many to provide their online bank passwords, which even allowed Choudhary to steal £2.2 million from one solicitors’ firm.

As part of this telephone scam, Hamid targeted various banks, including Santander, Lloyds, Barclays and Royal Bank of Scotland. He also slyly blocked customers from contacting their real bank, in order to make everything run smoothly.

Unfortunately, his actions had caused one victim to commit suicide. Nevertheless, the fraudster was too busy dripping in gold to notice the consequence of his actions.

His butler, Abdul Iqbal, aged 23, used to have the fine job of purchasing Choudhary’s designer garments and was filmed paying for his purchases with bin bags full of cash. Iqbal is also facing 21 months in jail for conspiracy to money launder.

Choudhary’s brother Nouman, aged 22, was jailed for 3½ years for acting as the gang’s accountant and investing the fraud money in properties in Scotland and Pakistan.

Choudhary’s gang was labelled as more sophisticated than terrorist rings, as detectives resulted in using anti-terror techniques to help uncover his scam.

After being caught, Choudhary tried to flee to France to board a flight to Pakistan.

Hamid is now in prison, alongside 14 of his gang members, who are serving a variety of different sentences.

Jaya is an English graduate who is fascinated with human psychology and the mind. She enjoys reading, sketching, YouTubing cute animal videos and visiting the theatre. Her motto: "If a bird poops on you, don’t be sad; be glad cows can’t fly."
Indian Woman refuses to Marry Man who Dislikes Dogs
Is having Tattoos Affecting your Job Prospects?