How Divided is Bollywood on the Casting Couch?

Is casting couch in Bollywood consensual? DESIblitz looks at Bollywood’s divided views about the existence of sexual harassment in the industry.

Bollywood seems to be divided about pinning down the perpetrators.

Much has been said about the term ‘casting couch’ over the years in Bollywood.

The sexual harassment or demand for sexual favours in exchange for work is what it can be wholly summed up as.

Unlike before when women would hesitate to come forward and report about such disturbing incidents, globally there has been a shift in attitudes and suffering in silence is no more an option.

Hollywood has been steps ahead in making sure that no actor has to go through sexual harassment to get work by calling out some of the biggest sexual predators.

Their counterpart from India, Bollywood is still struggling to take a unanimous stand.

Leading actresses from Hindi as well as South industry have spoken about the existence of casting couch in the industry but most of them are tight-lipped when it comes to taking names.

TV presenter-turned-actress Sri Reddy from the Telugu film industry made sensational allegations of casting couch against big stars from the industry. She protested by stripping in public in front of the film chamber.

Another such brave attempt has been made by Bollywood and Netflix Sacred Games actress Radhika Apte. 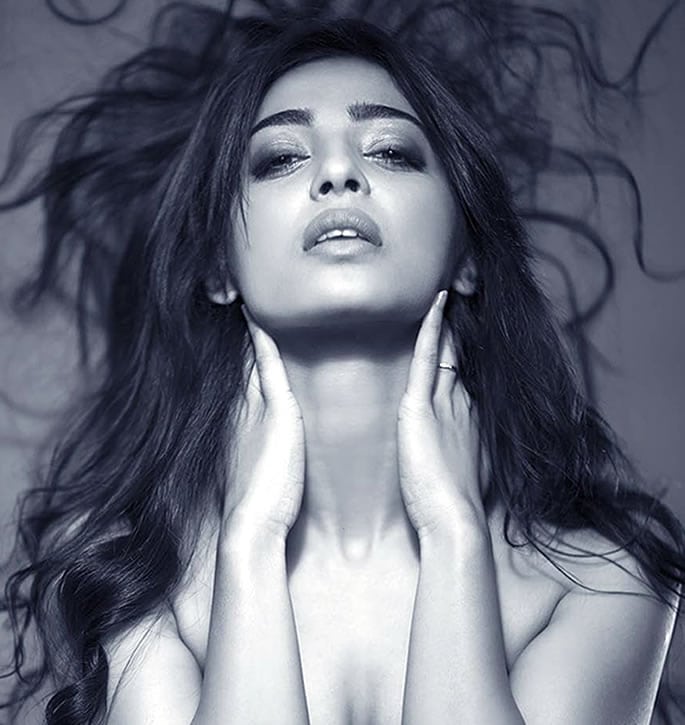 In a BBC documentary surrounding this issue, she discussed the reason why most actresses prefer to remain silent.

She revealed her own experience of the attitude towards the casting couch in India, saying what an actor told her:

“He started telling me that for an actress you should be happy to have sex as and when possible and embrace your sexuality.

“He put his hand inside my clothes, so I asked him to stop and he said: ‘Do you know what, if you really want to work in this industry I don’t think you’ve got the right attitude.” 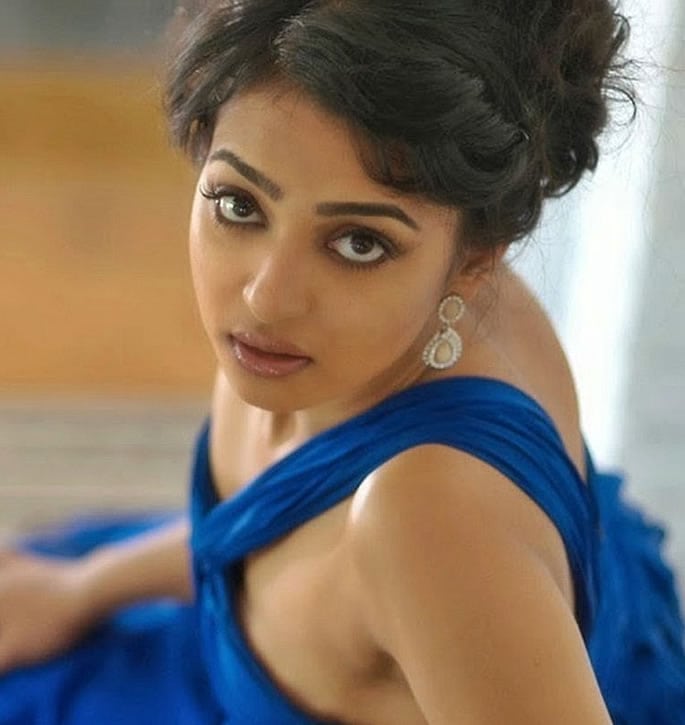 Talking about the imbalance in power in the Indian film industry Radhika said:

“Some people are regarded as Gods. They are so powerful that people just don’t think that my voice is going to matter, or people think that if I speak, probably my career is going to get ruined.”

The industry is known to thrive on toxic masculinity and with the majority of the power positions held by men and no formal system of casting available, abuse of aspiring young actresses is rampant.

Indiana actress, Usha Jadhav, who also appeared in the documentary revealed her own experience, saying:

“It was an experience that I had gone through, which I had put behind me long ago.

“I was young I was raw and inexperienced and I was asked for sexual favours by this person who was in a position to get me work.”

Yet, Bollywood seems to be divided about pinning down the perpetrators.

Having worked in the industry for decades, Khan is known to have been a mentor to the likes of Farah Khan who later successfully carved her career as a choreographer in the industry.

When asked by the media about the casting couch culture in Bollywood, Khan’s comments were perceived to be regressive by many. 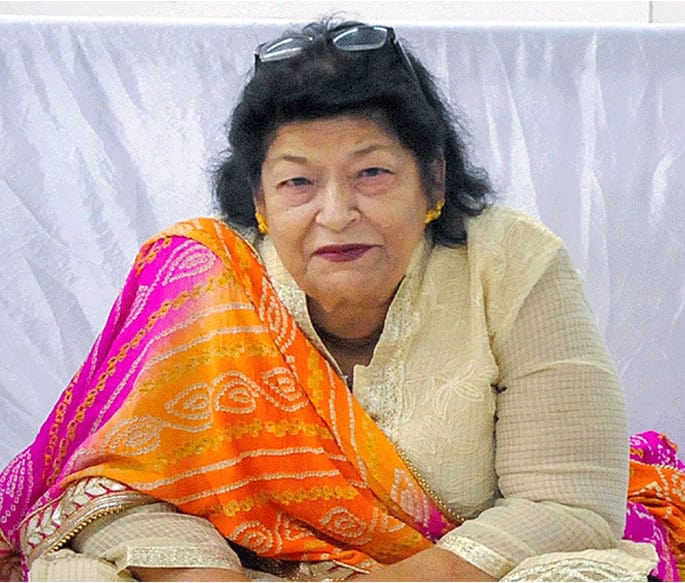 “Casting couch provides a livelihood. Taking advantage of a girl is done with her consent. Women are not sexually abused & dumped. They are given livelihood.”

What’s unsettling is the fact that she is not the only one to have this view regarding the issue.

Backing her claims was also the controversial celeb Rakhi Sawant. 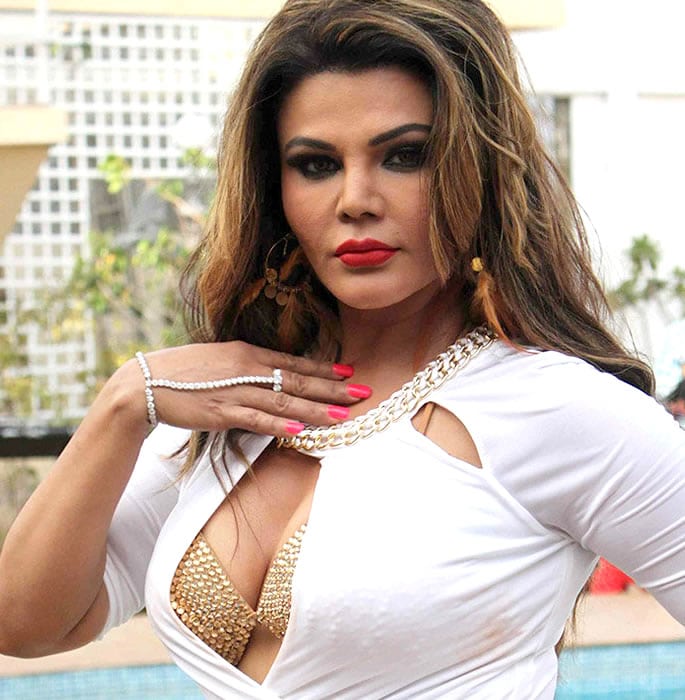 Rakhi is well known for her publicity stunts and is often the first one to jump to the media to make controversial statements.

“Nobody rapes anyone in this film industry.

It’s all consensual and voluntary. In this, I fully support Sarojji.

“At least she has spoken her mind and let the world know the truth.

“People in Bollywood don’t speak out the truth about the casting couch although it is happening right here in front of their eyes.

“They feel they are making their way up why should they bother with what’s happening around them?

“I really admire Sarojji for letting the world know the reality that they have to face every day. Sarojji has seen what goes here. I totally agree with her.”

According to Rakhi, there are young girls who willingly sign up for casting couch as they are ready to do anything for work.

Khan’s views received a heavy backlash over social media not just from her fans but also other celebrities. 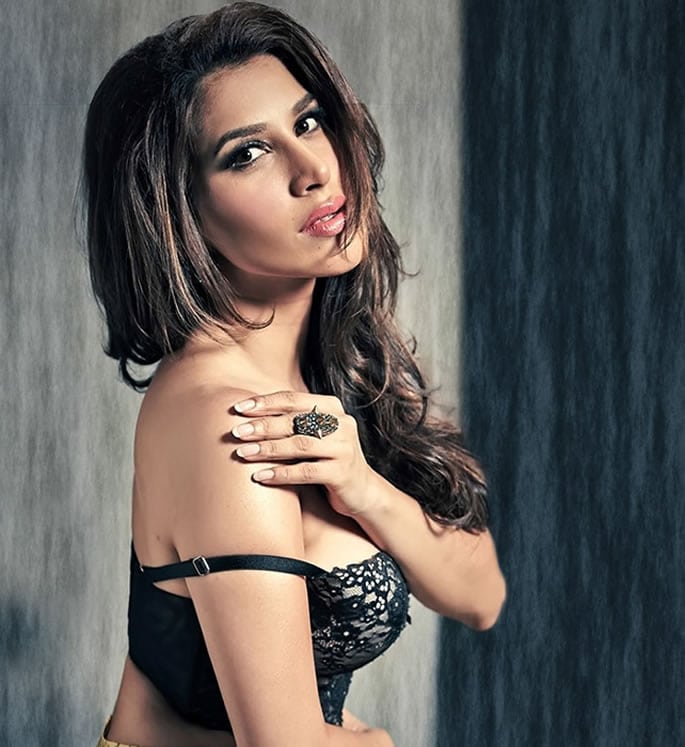 “WTH?!!!! So much respect for Saroj-ji as a choreographer but this is how she uses her position to protect girls?!!! If I didn’t come from a financially sound background I would have returned to London within a month of being in mumbai cos of “industry folk” who think like that!!”

“The right intent but very, very wrong words. Again, women are made incumbent to stop injustice against themselves & men have been absolved of their participation.
Stop the practice of sexual exploitation. In whichever industry it exists, it’s WRONG!”

“#Saroj khan ji women of India are competent based on “merit “ in every field, we do not require the “casting couch “to prove our capability.

“#Women are not victims of circumstances, we choose the circumstance that we want to be a part of.”

However, it was not all an anti-Khan reaction.

The actor-turned-politician made shocking claims about the existence of it not only in films and politics too.

“No one is forcing any girl or boy to lie down on the couch. You have something to give and you are offering it to someone who is interested. Where is the coercion or compulsion.” 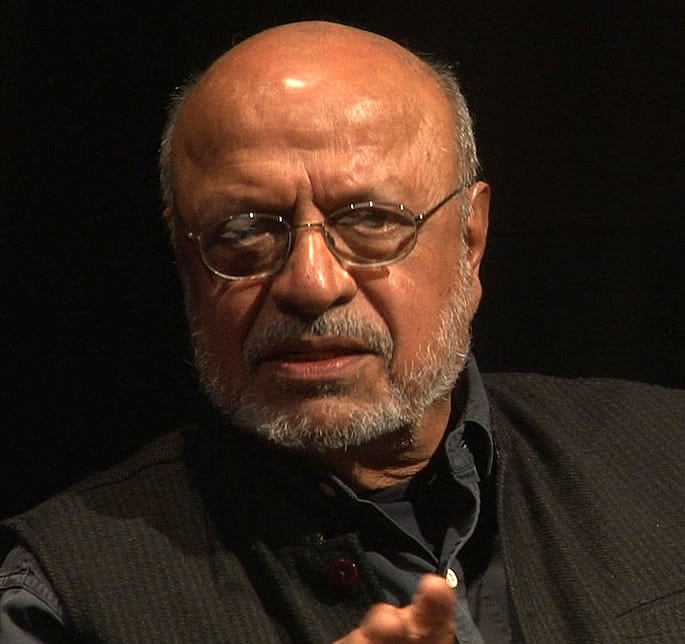 The filmmaker appeared on Rajya Sabha TV’s ‘The Big Picture – Glamour World: The Dark Side”  where he said:

“Things are not one-sided in any of these things.

“There are situations that are created. I have heard about the casting couch and I don’t know how much of it is true.

“But, I am sure there is a certain amount of truth in it.

“The fact is, when people are professional and talented there is no need for the casting couch.

“If there is no talent and people still want to get into the business, there may be others who want to take advantage of them.

“Those things happen in any profession, it is not just in the profession of filmmaking.”

But does that mean the producers or casting agents are not to blame?

Arguably, reactions from Khan, Sinha and even Benegal are the classic examples of the victim-blaming culture that has been a part of the Indian society since ages.

While several NGOs and activists of women’s rights today are trying to promote the culture of breaking the silence, such views by famed celebrities only defeat the purpose.

Generations have gone by when actresses would deal with the inferior treatment they received on films sets with silence.

Today, there are several channels such as social media available for them to call out such injustice but is the environment to do this right?

Not until, the industry decides a victim is a victim, irrespective of the circumstances.

One has to agree that one of the biggest reasons for Hollywood to have had a successful campaign like Time’s Up is its unanimous stand against harassment.

With Bollywood still squabbling over who is at fault, there is little hope at the moment.

The dream though will remain to one day see a la Cannes photo, where 82 women in film stood together to protect the interests of women and said no to harassment at workplace.

Surabhi is a journalism graduate, currently pursuing an MA. She is passionate about films, poetry and music. She is fond of travelling places and meeting new people. Her motto is: "Love, laugh, live."
Bradford Shimmers with Lights for Akshay Kumar’s GOLD
Sui Dhaaga is a “Special” Film for Varun and Anushka