Sacred Games, an expansive mix of social novel and crime thriller, is being adapted into a Hindi-English TV series by Netflix. DESIblitz reports.

"Netflix has transformed narrative television with its genre-bending shows."

Vikram Chandra’s seminal espionage thriller, Sacred Games, is set to receive its own TV adaptation thanks to the online video streaming service Netflix in partnership with Phantom Films.

A Hindi-English series shot on location in India, Sacred Games will adapt Chandra’s award-winning novel, a tale of the organised crime and politics that underlie India’s economic renaissance.

Published in 2006, ‘Sacred Games’ is a sprawling epic that seeks to combine the ambition of a social novel with the excitement of a cops-and-gangsters thriller.

The novel combines a slew of interweaving narratives from a number of perspectives that take on a range of big subjects like corruption, money, espionage and even the threat of nuclear terrorism.

Released to critical acclaim through Harper Collins, the novel has received a number of literary awards, but has not done so well commercially. 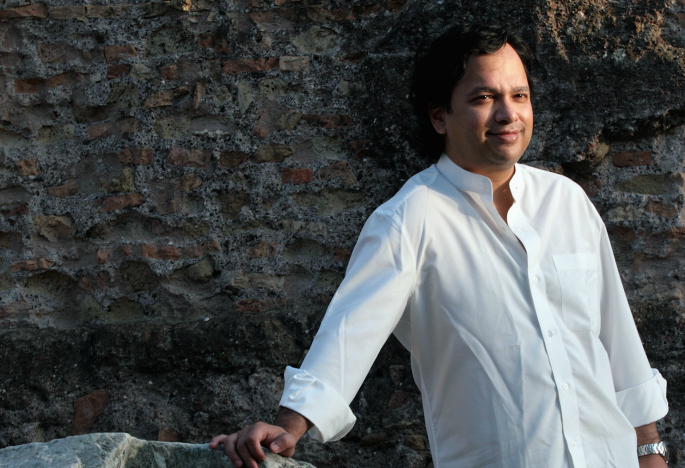 Chandra is excited about the production, saying: “Over the last few years, I’ve watched with great excitement and pleasure as Netflix has transformed narrative television with its ground-breaking, genre-bending shows.”

“I’m confident that all the colour and vitality and music of the fictional world I’ve lived with for so long will come fully alive on the large-scale canvas provided by Netflix.”

The company has also been involved in the production of a number of global horror films with Blumhouse Productions and Ivanhoe Pictures.

Netflix’s ventures into film and TV production have been met with mixed reception, but the company’s commitment to funding projects has given the world a number of outstanding films and TV shows.

Cult American sitcom Arrested Development was revived by the streaming service, alongside other cult revivals such as Fuller House and the US reimagining of classic political thriller House of Cards.

Original shows like Orange is the New Black have gone on to enjoy great fan reception, as well as Marvel adaptations Jessica Jones and Daredevil.

Sacred Games is Netflix’s first foray into original content for India, as it seeks to expand its content for different international markets.

The service’s ventures into Indian territory have been met with issues of connectivity and the premium monthly fee, as well as stiff competition from Hooq and StarTV, who both offer similar streaming services for cheaper. 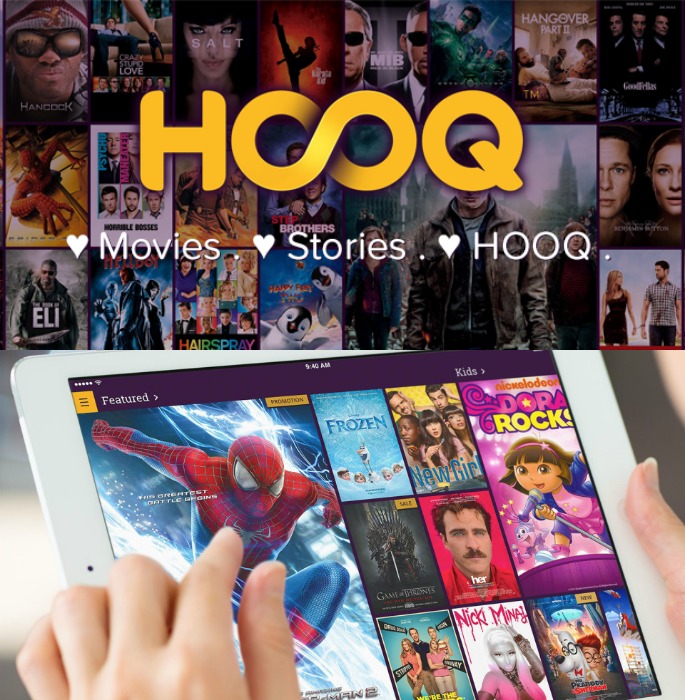 Given the style of novel, and the global audience’s affinity towards sprawling multi-narrator epics like Game of Thrones, a TV adaptation will likely be well received, and hopefully raise awareness of the source material.

Sacred Games will launch worldwide through Netflix’s streaming service. Release date is yet to be confirmed.