Best Smartphones releasing in India at the end of 2021

Although 2021 is nearing an end, there are still a number of smartphones to look out for. Here are seven that are set to release in India.

Although we are nearing the fourth quarter of 2021, India is still expecting an influx of smartphones to release in the country.

The year 2021 has seen a number of smartphone releases but the final few months of the year continues to expect more exciting releases.

The most anticipated smartphones in India are Android devices due to the hefty price tag that iPhones are associated with.

With 2021 nearing an end, we look at seven innovative smartphones that will be releasing at the end of the year as well as their features. 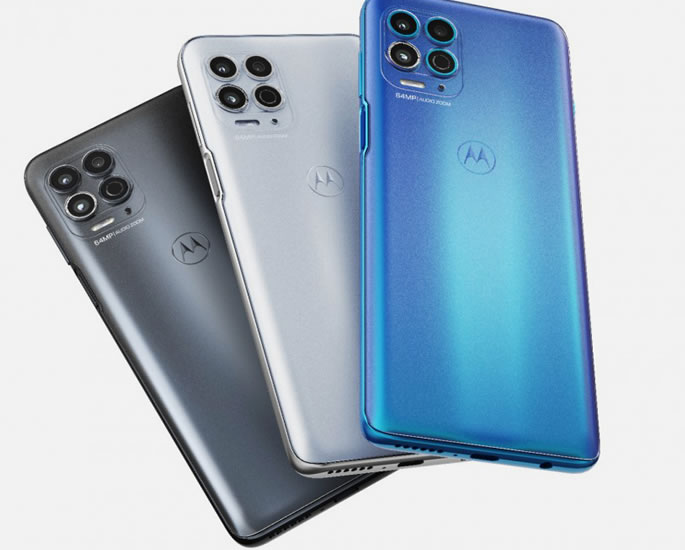 Although Motorola unveiled the Moto G100 in March 2021, the Android phone is expected to launch in India sometime in October 2021.

It comes with a Qualcomm Snapdragon 870 octa-core processor along with an Adreno 650 GPU, making for a powerful and fast device.

It has a 6.7-inch LCD display along with a quad-camera setup carrying a 64-megapixel (MP) main camera as well as two others, with eight and two megapixels, respectively.

On the front are two cameras (16MP and 8MP), guaranteeing the perfect selfie.

The Moto G100 will run on the Android 11 operating system and will also come with a massive battery capacity of 5,000 mAH. 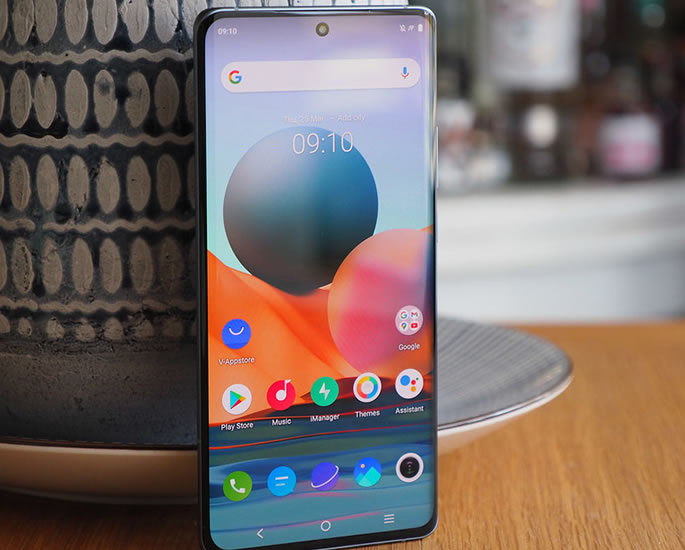 A fast Qualcomm Snapdragon 888 octa-core processor powers the smartphone and it also comes with an Adreno 660 GPU that is ideal for gamers.

It operates on the Funtouch OS, which is based on the Android 11 operating system.

In terms of photos and videos, it has a quad-camera setup at the rear, with a 50MP primary camera, 48MP Sony IMX598 ultra-wide-angle sensor, a 12MP, and 8MP supporting cameras.

The X60T Pro+ also has a 32MP front-facing camera.

When it comes to security and unlocking the phone, it has an under-display fingerprint sensor as well as face recognition.

It comes with a respectable 4,200 mAH battery, ensuring that all your needs with the phone are met without having to worry about it running out of battery. 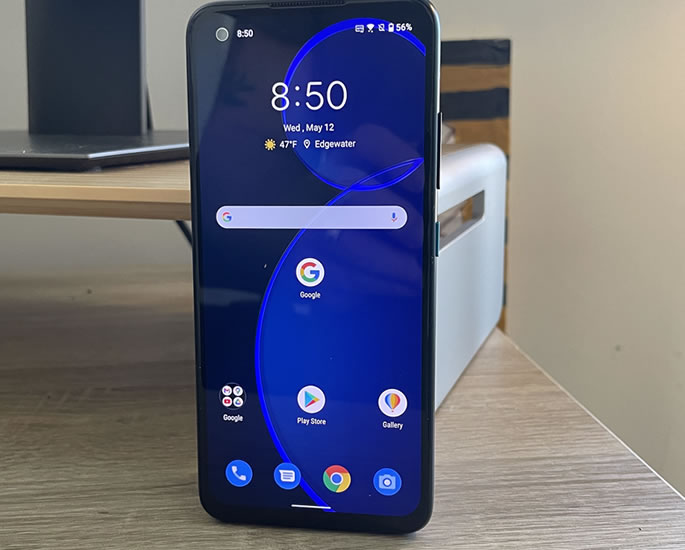 Taiwanese company Asus is set to launch the Zenfone 8 in India later in 2021.

It will be powered by a Qualcomm Snapdragon 888 octa-core processor along with an Adreno 660 GPU.

The Zenfone 8 also comes with 8GB of RAM as well as 128GB of storage.

It runs on the Android 11 operating system.

For photography, the Zenfone 8 has a dual-camera setup at the rear, with a 64MP main camera and a 12MP ultra-wide camera.

The Android phone is also capable of recording videos in 8K, using its 5.92-inch display with a full HD+ AMOLED panel. 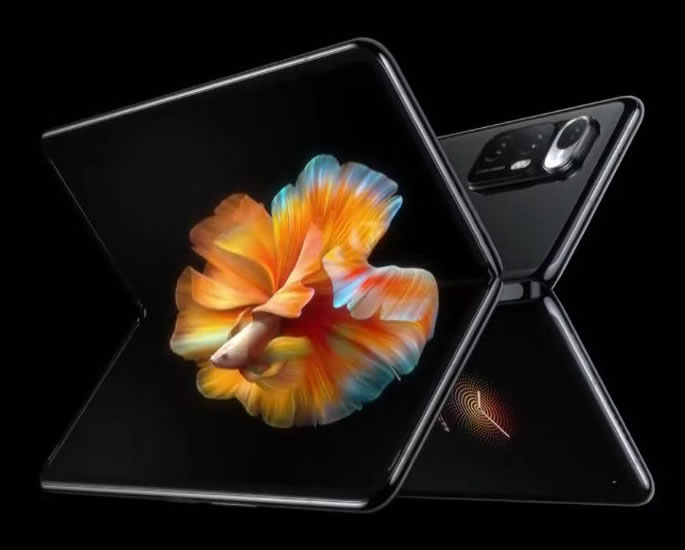 The Mi Mix Fold is the newest addition to Xiaomi’s Mix series and it is set to release in India in October 2021.

The internal display comes with an 8.01-inch flexible OLED display that unfolds should you want to use a bigger screen for browsing.

Additionally, the external display comes with a 6.5-inch AMOLED display with a 840 x 2,520 resolution.

Powering the Mi Mix Fold smartphone is a Qualcomm Snapdragon 888 octa-core processor, which is common in most Android devices. It also comes with an improved GPU.

The three variations are:

All three versions operate on MIUI 12, which is based on the Android 10 operating system.

The rear has a triple camera setup with a 108MP primary camera, an 8MP 123-degree ultrawide angle lens, and a 13MP third camera.

It also has a 20MP front-facing camera.

The Mi Mix Fold has a side-mounted fingerprint sensor for unlocking and security.

It comes with a 5,020 mAH battery that has a support of 67 Watts fast charging. This means it only takes 37 minutes to go from 0% to full capacity. 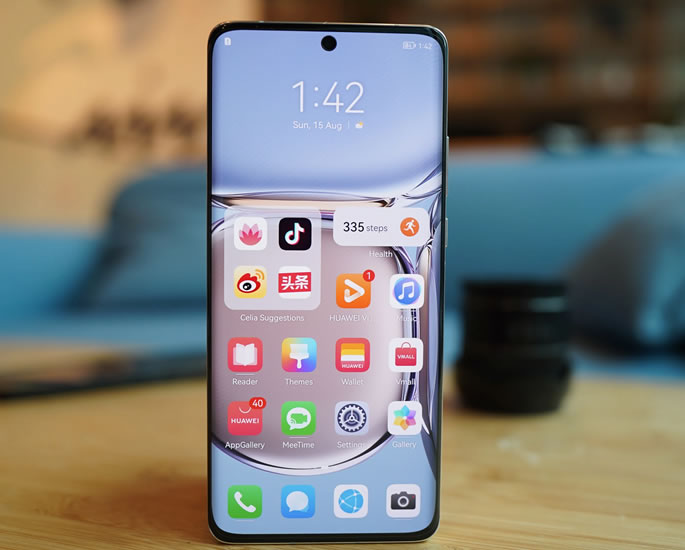 Huawei plans to launch the new P50 Pro in India towards the end of 2021.

Powering the P50 Pro is the Kirin 1020 Octa-Core processor. The new processor offers a significant boost in gaming as well as multitasking.

It will support 5G. 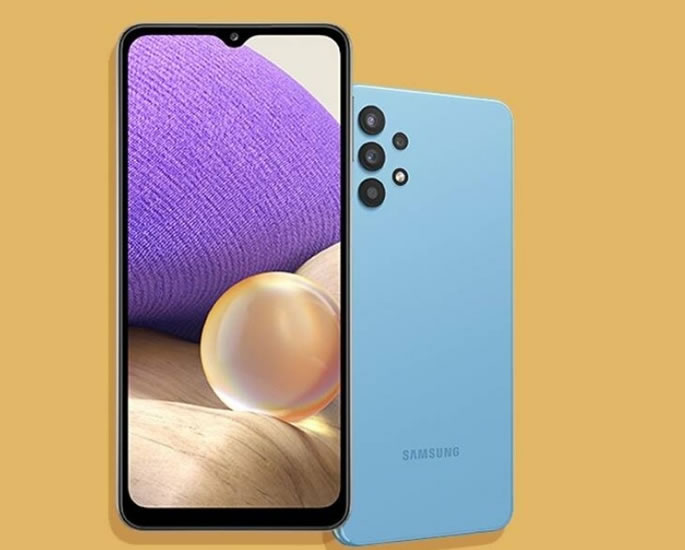 Samsung is set to launch the Galaxy A32 which supports 5G connectivity at the beginning of October 2021.

In terms of performance, the Galaxy A32 is powered by a MediaTek Dimensity 720 5G octa-core processor fabricated on a 7nm chipset along with an ARM Mali-G57 GPU.

It also operates on the Samsung One UI 3.1 based on the Android 11 operating system.

For pictures and videos, it has a 48MP quad-camera setup with an 8MP ultrawide angle lens, a 5MP macro camera, and a 2MP depth sensor that offers you high-quality pictures as well as 4K video recording.

The Galaxy A32 also has a 13MP front-facing camera.

To ensure you are secure, the device has a side-mounted fingerprint scanner. 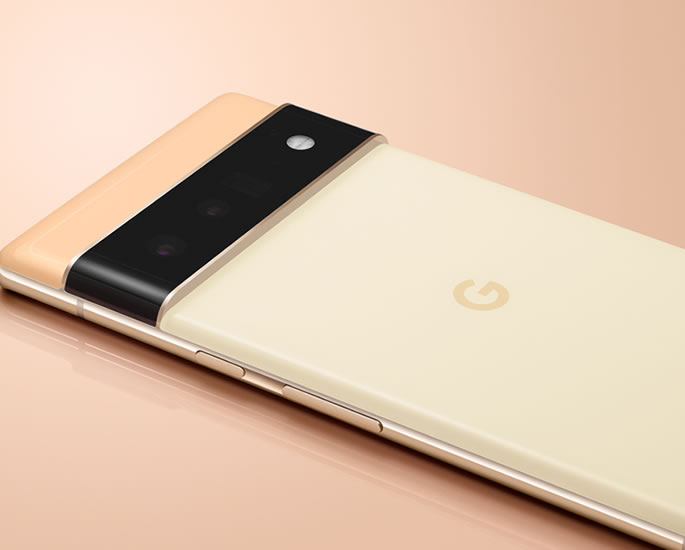 Google will be expanding their Pixel series with the Google Pixel 6.

It will be powered by the Tensor, which is Google’s first custom-built security operating centre specifically for Pixel smartphones.

It is believed that the Pixel 6 will have a 6.4-inch display.

It will have a front-facing camera under the display.

The Pixel 6 will come with a 4,000 mAH battery with both fast wired and wireless charging.

However, the price means that this smartphone is targeted at those with higher budgets, costing around Rs. 61,000 (£600).

The final few months of 2021 continues to be an exciting time for smartphones and these seven are evidence of that.

Dhiren is a journalism graduate with a passion for gaming, watching films and sports. He also enjoys cooking from time to time. His motto is to “Live life one day at a time.”
James Milner & Adam Lallana invest in Indian Golf App Upgame
Amitabh Bachchan is a Crypto Brand Ambassador