What will 5G mean for UK Broadband and Mobile Users?

As consumers settle into 4G, 5G is around the corner. DESIblitz explores how the next generation of mobile communications could change the way we interact with our gadgets.

5G is the next generation in mobile communications where it is expected to launch to UK consumers by 2020.

As the UK population settles into 4G mobile and broadband data plans, talks have emerged over the next generation of mobile communications, known as 5G.

It is expected to come with much faster data speeds compared to 4G but what will this mean for UK broadband and mobile users?

Will it mean forking out a fortune for a subscription or how will 5G help us interact with our mobile devices better?

There are many questions that will need to be answered when the technology launches eventually.

DESIblitz explores how 5G will become a major part of the UK mobile and broadband industry, as well as its implications for users. 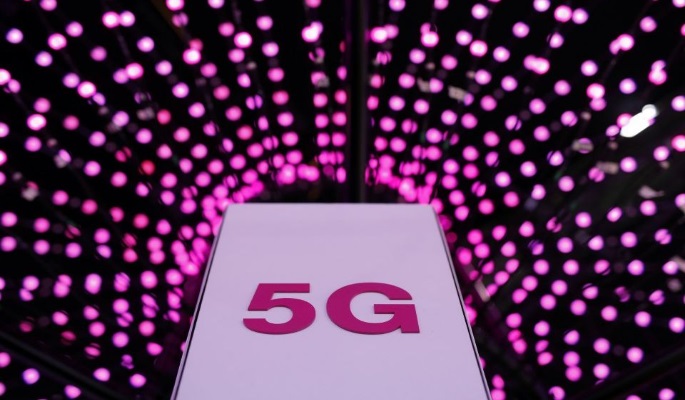 We have heard a lot about the potential of 5G, but for the regular consumer, it may be the first time they have come across it.

It is the next generation of wireless mobile communication for smartphones and internet-connected devices which revolutionises the user’s interaction with gadgets.

With lightning-fast speeds, it is expected to improve data speeds for phones and tablets, freeing up bandwidth to ensure devices are always connected to the internet.

Cities could be transformed by this latest development in mobile connectivity as it opens up so many possibilities for connected devices.

Driverless cars would be able to communicate directly with traffic lights and other cars to anticipate current traffic conditions and avoid potential collisions.

Also, it is not just limited to cities as there’s a possibility to make public services run more efficiently with better communication between street lights, parking spaces and rubbish bins.

In order for the network to work effectively, a combination of high speed with low latency would bring it in line with wired broadband speeds.

Many families across the UK are able to access 4G broadband. However, it’s possible that when 5G launches, people living in rural areas would be less reliant on fixed-line broadband from a phone line.

Before it is commercially viable, there will be many trials conducted before 5G launches to the public.

Matthew Howett, Founder of research firm Assembly argues that there needs to be a strong case made for 5G services.

Matthew told BBC News: “Everyone is still unsure of the 5G business model and use cases with the hype largely being driven by those who make the network equipment.”

“Operators still have so much more they can do with their 4G networks and investment is still going into improving the performance and coverage of those.

“5G will work across a number of spectrum bands, so those missing out on this latest auction will still be able to roll out 5G services.” 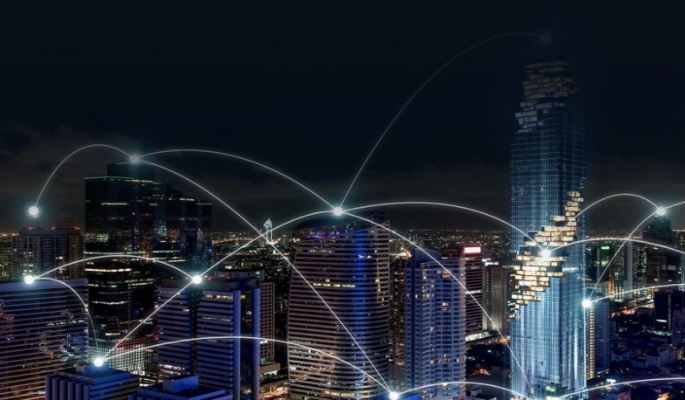 There has been a lot of discussion about the breakneck speed that 5G has compared to its predecessor 4G.

These results are not comparable to the real world. Mobile networks will always have slower speeds than theoretical maximum speeds.

In the world, there are very few places in the world that can access a 1,000Mbps 4G connection. The fastest UK 4G networks can only manage an average speed of 29Mb/s according to Which?

With that speed, streaming HD video is possible without constant buffering although it is some way off its technological capabilities.

Virtual reality and the internet of things are quite demanding on a 4G connection albeit with 5G, it is possible to use VR and smart devices.

Vodafone has started its 5G tests in the UK whereas EE has already carried out its own tests where it achieved speeds of 2,800 Mbps.

Its recent test is considerably faster than its previous 4G ‘gigabit’ LTE (long-term evolution) trial in 2017.

The BT-owned company showed off its ‘gigabit’ LTE 4G connection at Wembley Stadium in London where it managed an impressive 750Mbps speed.

Also, EE is launching a few small-scale LTE gigabit connections around the UK although they are limited to premium phones.

Samsung’s Galaxy S8 is fully capable of these speeds if the user is based either in London’s ‘Tech City’ or Cardiff.

As the 4G advancement rate continues, it is very unlikely we will experience supersonic 5G speeds in the future. 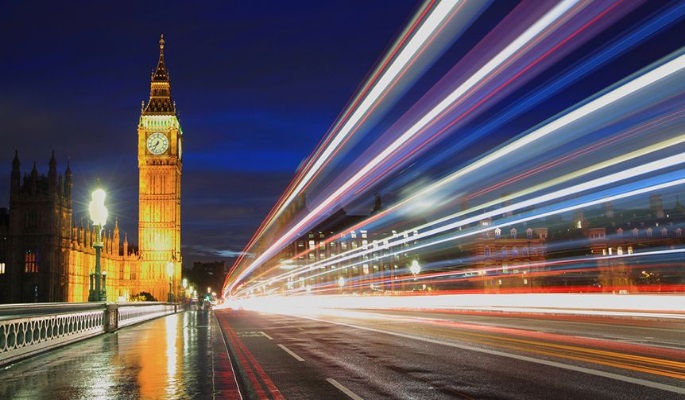 £25m of investment has been launched by the UK Government, aimed at testing 5G networks across six projects.

This is part of the government, investing £1bn in its digital strategy programme which was launched in 2017.

Those selected schemes will be using the technology across the consumer, public service and business settings.

Two-thirds of the schemes are based in England while the other two are based in Orkney and Perthshire and the Highlands.

5G Smart Tourism, which is jointly-supported by West of England Combined Authority, University of Bristol, Aardman and the BBC is given the largest share of funding with £5m.

Also, there is a bidding process going on for spectrum between O2, Three, EE, Vodafone and newcomer Airspan Spectrum Holdings.

Ofcom, the telecoms regulator will auction the spectrum in lots with reserve prices coming at around £10m per 10MHz for 2.3GHz whereas a 5MHz block costs £1m.

It will be interesting to see which of the mobile providers in the UK will own the most mobile spectrum at the end of the auction. 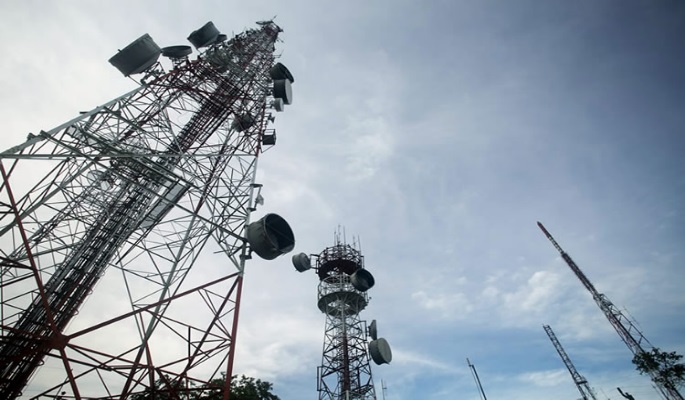 5G is expected to be rolled out by mobile networks by 2020 following the launch of fixed wireless access networks in 2019.

In the next two years after launching, expect this technology to become commonplace before becoming the norm for all UK mobile and broadband users.

It’s ideal for now to stick with a 4G contract because data-tariff limits would see users eating an entire month’s data cap in seconds.

Once 5G becomes available, it will certainly change how consumers interact and use content through the internet.