Shahrukh’s latest film Zero allows users to download stickers using WhatsApp. This could be the beginning for smartphones and films coming together.

"An app should not require another app to operate."

Fans are eagerly awaiting the release of Shahrukh Khan’s latest film Zero, which will hit screens on December 21, 2018.

The film, which also stars Anushka Sharma and Katrina Kaif, follows SRK as Bauua Singh who is a vertically challenged man from Meerut who faces difficulty falling in love.

Fun interactions between the actual Shahrukh and his character on Twitter have generated interest.

On November 20, 2018, the film took a new and more unique approach in promoting the film.

They have introduced WhatsApp stickers of Bauua which is a first for a Bollywood film. It also allows users to download stickers for their phones.

Given that smartphones are so pivotal, this may be common practice to use stickers as a marketing tool for a number of things.

What are Whatsapp Stickers? 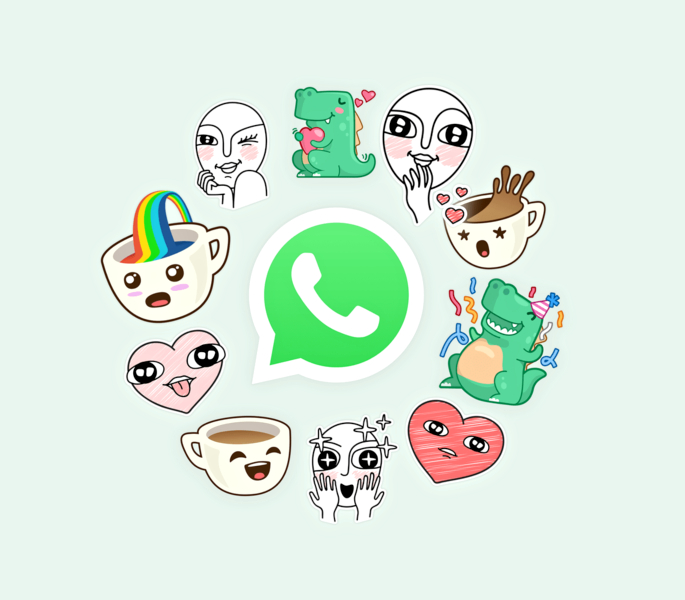 Many months after the announcement, WhatsApp has finally launched stickers to the extremely popular messaging app.

A lot of us like using emojis instead of words and this provides a gap in the market that WhatsApp’s new stickers will fill.

The app introduced 12 free sticker packs on October 26, 2018, and they are already a crowd pleaser. Sets include an emotional teacup and husky dog.

Initially, it will be a limited selection for the app’s 1.5 billion users. The first packs are provided by WhatsApp’s design team and a few selected artists chosen by the company.

The company have stated that support for stickers will be released for smartphones. They will also allow anyone to add stickers to be used inside the app.

But potential sticker artists will need to publish their sticker packs as an app on the Google Play Store.

It may be difficult for it to appeal to users as WhatsApp joined the sticker company quite late compared to other messaging apps. Hike Messenger and Telegram have used stickers for a while.

WhatsApp requires additional sticker apps but they may need to adopt Telegram’s design, where you do not need a third party app for stickers.

For now, users will need to download sticker apps in order to have access to additional stickers.

From there, users can use the stickers inside the packs on WhatsApp.

This is what SRK’s Zero has done, they have even included a link to the Google Play Store where you can download it. 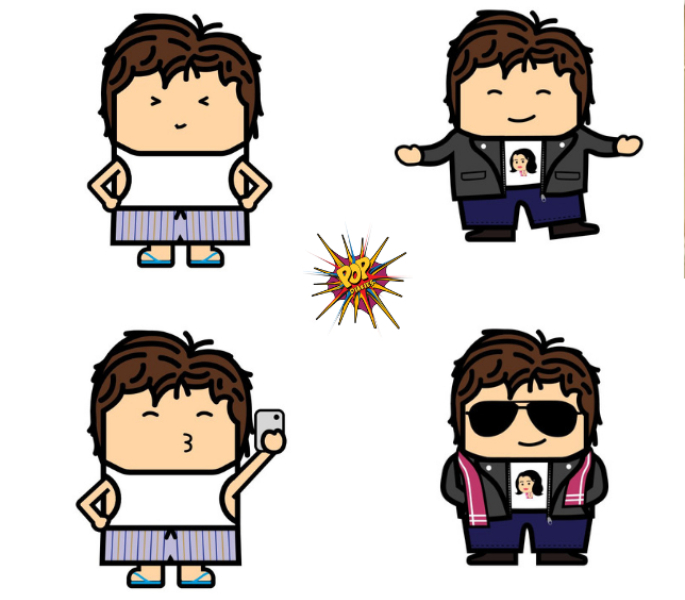 “Can’t get enough of Bauua? So add that Bauuaness to every conversation!

“Download the Zero WhatsApp stickers pack from the Play Store now and talk the language of Bauua Singh!”

Can't get enough of Bauua? So add that Bauuaness to every conversation!
Download the #ZeroWhatsappStickers pack from the Play Store now and talk the language of Bauua Singh!https://t.co/2lLjys1VQK@iamsrk @AnushkaSharma #KatrinaKaif @aanandlrai @cypplOfficial pic.twitter.com/ExObJOSGmH

The unique marketing tool gives fans a chance to interact with others with an extra edge.

Express your love for the film using the stickers. Red Chillies Entertainment also gives users the chance to be creators by requesting your own stickers.

The best ones will be added in future versions of the app. It has already been released for the Google Play Store.

It was initially announced for iOS but Apple announced that they will be deleting every WhatsApp sticker app because they have violated guidelines.

The main reason is that there are too many apps with similar behaviour. It is also because it requires WhatsApp for it to work.

According to Apple, they stated: “An app should not require another app to operate.”

So this is not the best news for Apple users but Android users can easily get access to SRK’s Zero stickers app and many other sticker apps.

It is also very simple to download so fans will be able to use the stickers to chat with friends in no time.

As well as the expected love for King Khan and his upcoming film, many fans praised the app as another form of entertainment leading up to the film’s release.

One user wrote: “Thank you guys for making this app. Nice app.”

The simple app allows users to add stickers to WhatsApp in a matter of seconds, as one user pointed out.

They said: “Amazing app. Lets you add stickers to WhatsApp in just a click. I love it.”

The app is a fun new way of promoting a range of upcoming things as well as showcasing the improvements and importance of smartphones in the present day. 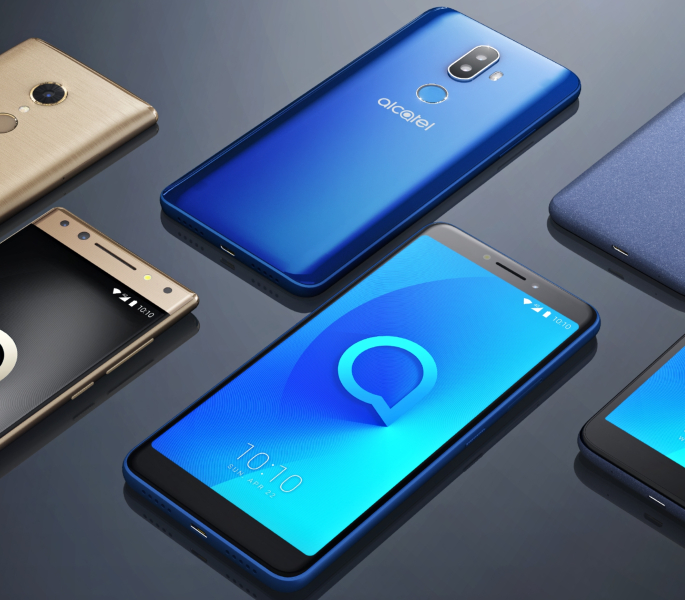 This app among many others highlights the huge impact smartphones have on our daily lives.

Modern life is hectic and has so many important elements such as a busy schedule. However modern smartphones make it much easier to manage.

It is information at your fingertips, allowing you to quickly search for a piece of information.

A smartphone is effectively a miniature laptop meaning you can live so much of your life on the move.

It enables you to connect easily with others especially with high-speed broadband. Through your smartphone, social media sites can be accessed with ease.

This makes it an invaluable marketing tool which is what the Zero sticker app has been developed for.

WhatsApp is one of the most popular connectivity apps for smartphones with over one billion users.

The Zero sticker app is ideal for WhatsApp as it will reach mass audiences very quickly. It promotes Shahrukh’s film and provides a huge opportunity to interact.

The best part is that WhatsApp makes use of a Wi-Fi connection to ensure it does not eat into your data plan.

Smartphones are also incredibly efficient as tasks can be performed very quickly which was unparalleled before.

A lot of people send and receive emails on their smartphones, meaning that people interact remotely which makes smartphones invaluable.

From a business point, they allow people to get work done and communicate with others even while travelling.

The sticker app provides a lot of entertainment and because many people may not have the time at home, they can keep entertained on the move.

With so many smartphone choices available, it proves how pivotal they are in people’s daily lives.

Shahrukh’s sticker app will keep movie fans entertained in the lead up to the film’s December 21, 2018 release.

It also provides an opportunity for future film releases to take the route of WhatsApp and social media to promote a film.

Zero is somewhat revolutionary in taking this new approach, it may not be long before we see more films working side-by-side with technology.