Mukesh Ambani’s Reliance Jio 4G is Cheapest in the World?

"Customers should pay for only one service, voice or data, not both."

Indian business tycoon Mukesh Ambani has launched ‘Reliance Jio 4G’, a mobile service which offers free calling and is one of the cheapest data plans in the world.

During the annual shareholder meeting of his company Reliance Industries, the 59-year-old speaks of his high hopes for the initiative:

“Transform India from a high-priced data market to one with the lowest rates anywhere in the world.

“The era of paying for voice calls is ending and customers should pay for only one service, voice or data, not both.”

As such, the customer will receive a range of privileges with Reliance Jio 4G. 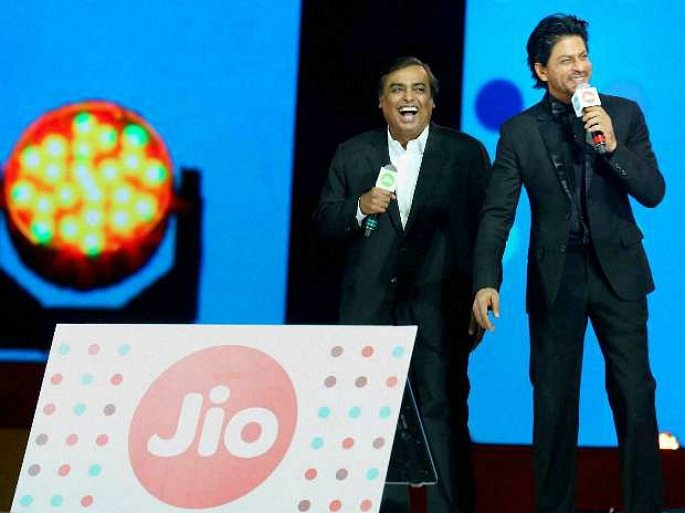 If you’re a student, then you can also enjoy a special advantage!

Students with a valid ID Card will receive 25 per cent extra data.

Furthermore, there will be no blackout dates for Jio customers and no extra charges for festive days.

Customers can also access their bill at real time after every transaction.

This ambitious new mobile service covers 18,000 cities and towns and more than 200,000 villages.

By March 2017, it is estimated that the service will cover 90 per cent of India’s population.

Ambani’s 45-minute speech on ‘Reliance Jio’ was aired on several television channels. Some even feel this was India’s ‘Steve Jobs’ moment.

India – as the second largest mobile market – has nearly one billion people entering the ‘wireless communication revolution’ in the past decade.

However, the rapid increase in mobile users coupled with a slow infrastructure has resulted in a downfall service during recent years — a phenomenon known as ‘call drops’.

‘Reliance Jio’ has the potential to fasten the infrastructure and provide a better service for all in India.