As Asia’s richest man, Mukesh Ambani likes to flaunt his wealth. We look at some of the most extravagant things the Indian businessman owns.

Construction for the 27-story building was completed in 2010.

As one of the wealthiest people in the world, Mukesh Ambani and his family have access to some of the world’s most expensive items.

After maintaining his position as the richest Indian for over 10 years, Ambani overtook Chinese businessman Hui Ka Yan in 2017 to become the wealthiest man in Asia.

With a total net worth of £31.2 billion (Rs. 2.8 Kharab), there is no materialistic luxury that is out of reach for the business tycoon and his family.

From property to vehicles, Ambani loves to show off his wealth and we are going to look at some of them. 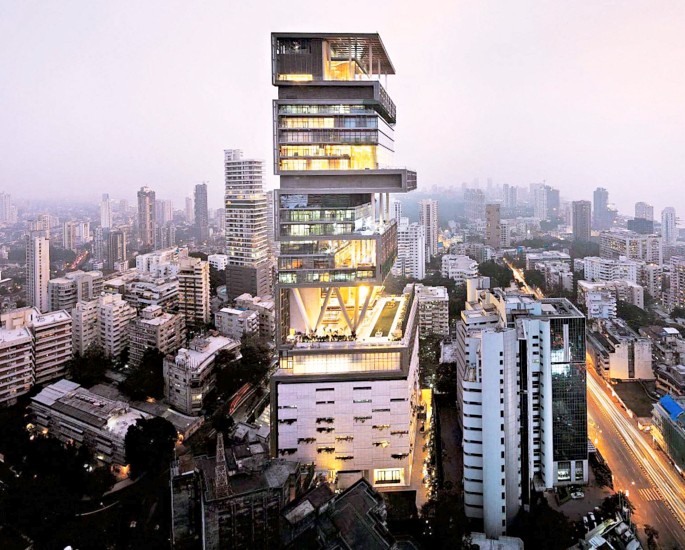 Ambani’s Mumbai home, named Antilla, is deemed to be the world’s most expensive residential property after Buckingham Palace.

Construction for the 27-story building was completed in 2010 and cost approximately £1.58 billion (Rs. 1.4 Kharab) to build.

This extravagant property houses the entire Ambani family as well as 600 employees who keep the property in top shape for the owner.

In addition, Ambani’s home in downtown Mumbai has a multi-storey garage that has enough capacity for 168 cars.

The home offers a layer of protection to its occupants as it has been designed to survive earthquakes which can reach eight on the Richter scale.

As the most expensive private residence in the world, Antilla is certainly one of the most extravagant things owned by Mukesh Ambani. 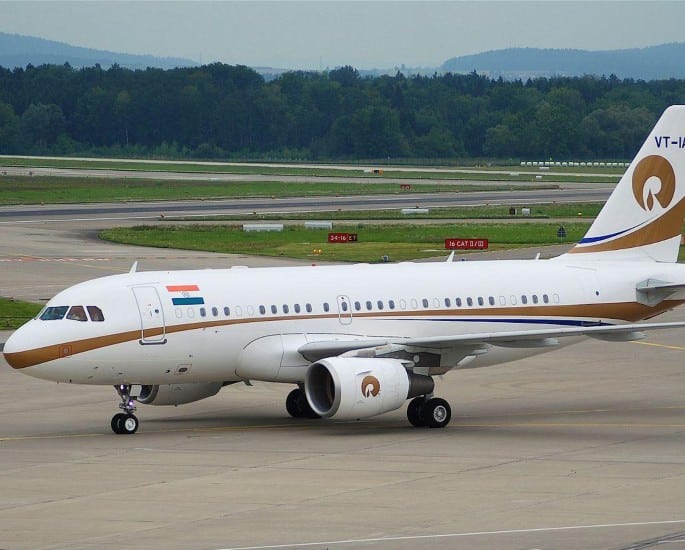 When it comes to billionaires, they typically travel in their private jet which usually can seat a dozen or slightly more people.

That isn’t the case with Ambani as he travels in style with his own Boeing Business jet which has a seating arrangement for 78 passengers.

It provides an executive lounge as a well as a private suite complete with a bedroom for the businessman.

This Boeing jet has 1,004 square feet of cabin space and is effectively a flying hotel.

It provides relaxation for Ambani and his guests when travelling. It also allows him to deal with his company even when he is travelling.

While it is one of the most extravagant private planes owned, it isn’t the only one in his collection. 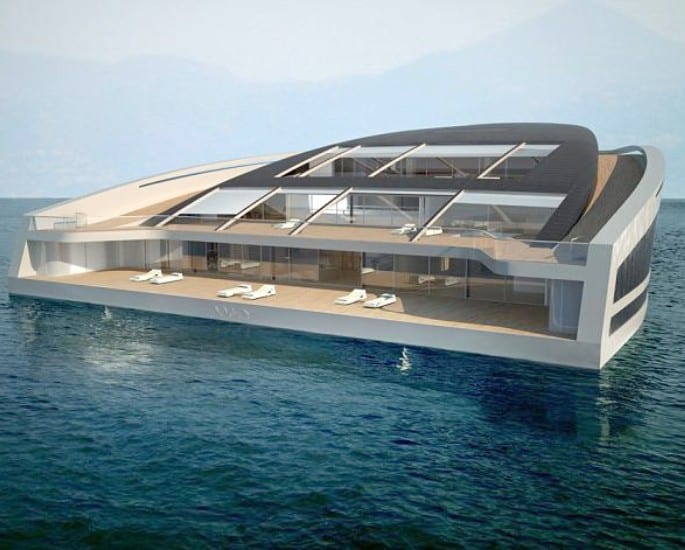 It is not just over the top planes but also yachts and this one is like a floating palace on the sea.

The uniquely shaped yacht is 58 metres long and 38 metres wide. It may not be as large as some of the superyachts that have been spotted but it screams luxury.

It features a retracting solar glass roof and has three decks full of incredible features.

There is a piano bar lounge, dining area and reading area to suit different people’s preferences when on board the luxury liner.

Ambani’s yacht also has a huge outdoor space for sunbathing.

This yacht is more like a house than a yacht as it also provides personal suites for guests.

Although no official price has been declared, it is rumoured that Ambani’s floating palace is priced over £78 million (Rs. 7 Arab). 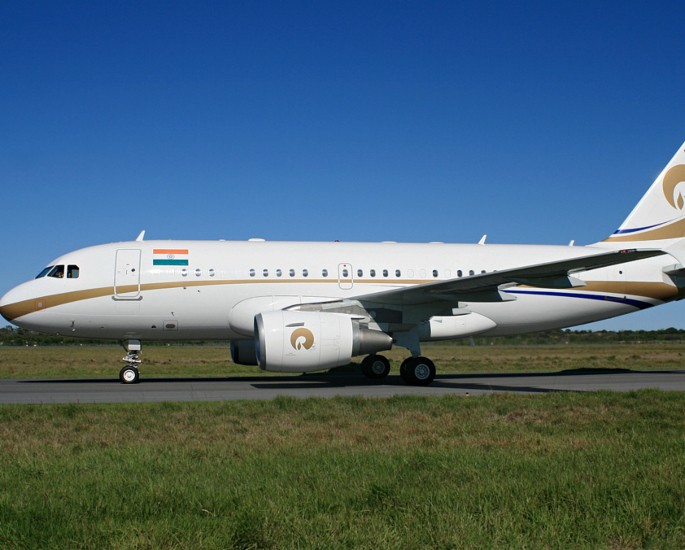 Another high-priced jet in Ambani’s lavish collection is the Airbus 319 which can carry up to 25 passengers.

This one, however, costs even more than his Boeing. It is said to cost £78 million (Rs. 7 Arab) and is equipped with the finest things to allow people to travel in style.

As well as customised leather seating and air conditioning, the Airbus also offers more unique features to please those who are lucky enough to travel on the luxury jet.

The Airbus is equipped with a large entertainment area and luxury sky bar as a means of providing guests with all their needs. In addition, it has a fancy dining area.

It doesn’t just benefit passengers, it also benefits the pilots as it has a state of the art cockpit.

This means that pilots have access to the latest technology in air travel to ensure a smooth flight. 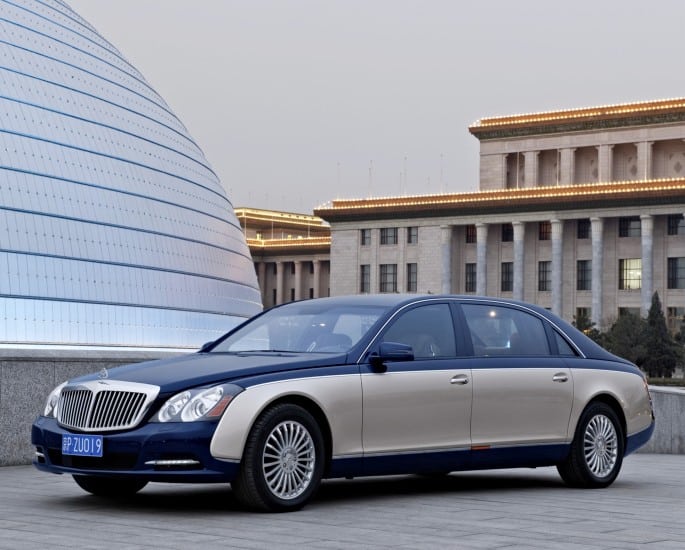 Mukesh Ambani is a massive petrolhead and his car collection showcases that with the 168 vehicles he owns.

He has an array of expensive cars such as the Rolls-Royce Phantom but one which stands out is the Maybach 62.

Ambani was the first Indian to buy the car. What makes this car one of the most memorable in his collection is that the Maybach 62 was a birthday present for his wife Nita.

As it is Ambani, he had it customised to make the already exclusive Maybach even more unique.

He had TV screens installed with the intention of them being used for conferences. In addition, he had the car designed to be bullet and bombproof.

While Ambani owns several other cars which may be more expensive, the Maybach stands out due to it being bulletproof and being the first in India. 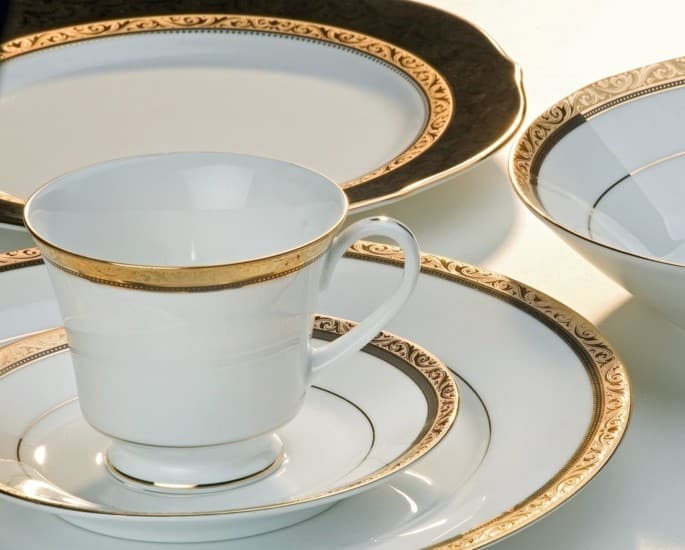 One of the more unique items that Ambani has bought is a luxury set of China.

He and his wife bought 25,000 pieces of crockery by 114-year-old Japanese brand Noritake, who are known for their 22-carat gold or platinum-trimmed pieces have become very popular.

To save money, instead of buying the China set from the exclusive Noritake showroom in Mumbai’s Kemps Corner, which is near Antilla, they chose to buy from Sri Lanka.

This is because Noritake is around 75% cheaper there than anywhere else. The company has its largest manufacturing facility there and exports its products to over 100 countries from there.

While that sounds expensive, the 25,000 piece order would have cost approximately £1 million (Rs. 7 Crore) if it was purchased in India.

The traditional patterns accompanied with gold and platinum make this China set an ideal match for a billionaire. 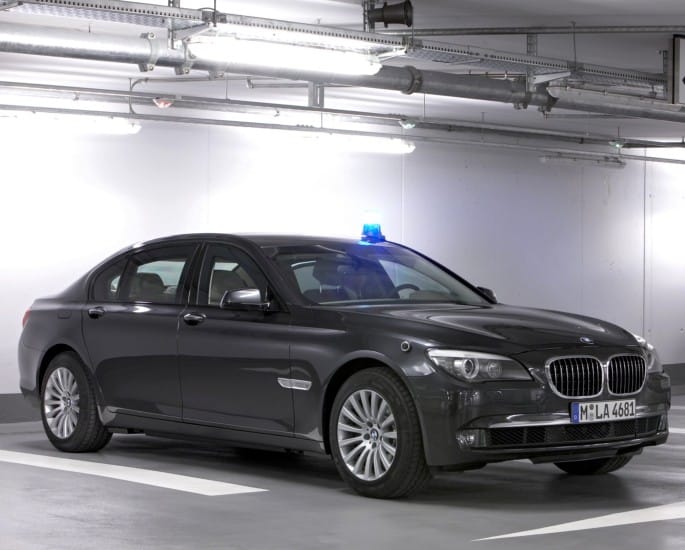 While the Maybach 62 is Ambani’s most recognisable car, it is not the most expensive. That accolade goes to the BMW 760i.

The car was specially designed in Germany and has been exclusively customised to render the highest form of security.

Ambani’s BMW is bulletproof with armour on the chassis as well as the windows. It is also equipped with Z-category security detailing.

That was not his full bill as he had to pay an extra £196,000 (Rs. 1.7 Crore) to register the car in Mumbai since the registration fee on armoured cars is higher.

According to reports, this is the highest registration fee paid by anyone in India.

The total for the armoured BMW 760i is £1.3 million (Rs. 12 Crore). It may be expensive but Ambani spares no expense when it comes to travelling in luxury or safety.

Although Mukesh Ambani has purchased numerous things with the massive wealth he has amassed, these are some of the most extravagant.

He wants to travel and live in luxury and these items are lavish and some have even been customised to make them unique.

Ambani’s wealth continues to grow and it will not be long before he makes a purchase which will stand out.

Dhiren is a journalism graduate with a passion for gaming, watching films and sports. He also enjoys cooking from time to time. His motto is to “Live life one day at a time.”
The Best Mobile Phones to Buy in Pakistan
10 Stylish Home Interior Ideas with an Indian Theme