The Best Mobile Phones to Buy in Pakistan

Many people are turning to flagship mobile phone brands as they become more widely available. We look at some of the best phones to buy in Pakistan.

The overall sales of the 7 plus have been very impressive.

Pakistan has become one of the main markets of major mobile phone manufacturers as smartphones have become more accessible in the country.

The sales graphs of many brands such as Samsung have seen a significant increase over the last few years. In 2012, the average market share of Samsung in Pakistan was 5.75%. That increased to 42.68% in 2018.

The mobile market in Pakistan is somehow a little bit different as opposed to other countries. People prefer to buy second-hand mobiles instead of new ones as they are available at much cheaper rates.

Leading brands like Samsung are a common purchase as they are considered a reliable phone brand and when it is available for a cheaper price, many people are quick to make the purchase.

Brands like LG and Sony sell their flagship mobile phones at cheap rates in a bid to increase the number of Pakistani customers as they have not established a strong market in the country.

With more smartphone brands becoming readily available in Pakistan, we look at some of the best phones to buy, both new and second-hand. 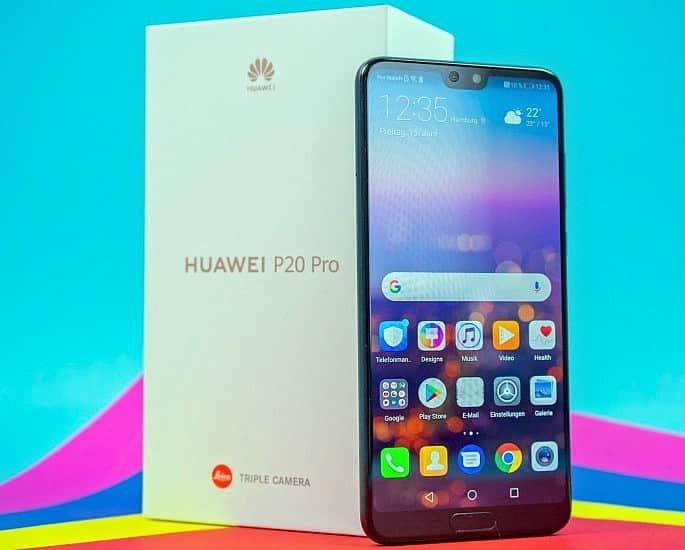 If you are a brand conscious user and want to get the best mobile from Huawei, this phone is the ideal choice for you.

The Huawei P20 Pro is one of the most expensive mobile phones by the Chinese phone brand. The specs and features of Huawei P20 Pro are the reason behind the 100,000 PKR price.

The AI-powered triple camera is attracting the users as it lets you capture more detail from a distance. It is a major reason why people are willing to pay a premium price.

It has 6GB of RAM and 128GB of ROM, which means you will be able to store all your photos and videos as well as apps. 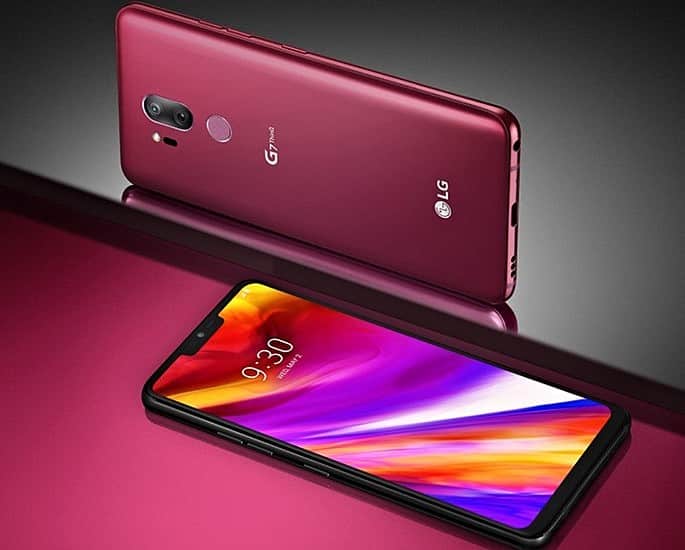 LG is one of the most underrated mobile phone brands in Pakistan as the technology used makes for a sophisticated device.

However, there is no official LG store in Pakistan as their market is low in the country. As a result, there is a lack of LG accessories in local markets.

Because the demand is low, you can buy a premium LG device for half the price. The LG G7 released a few months ago all over the world and now it is available for sale in the Pakistani local mobile market too.

The LG G7 is considered to be a competitor of Samsung’s S9 as both boast excellent features but the G7 is available for a much cheaper price.

It can be purchased for approximately 50,000 PKR (£284) which is very reasonable considering it is one of the fastest performing phones.

The specs are really awesome and at this price, it is one of the favourite picks of Pakistani users who like a quality phone for a reasonable price. 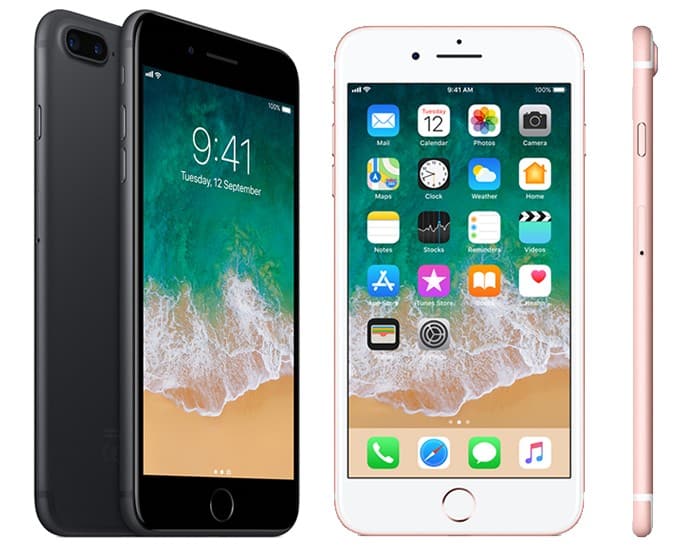 Apple is one of the biggest selling mobile phone brands in the world but Apple devices have not officially launched in Pakistan.

Pakistani iPhone users have to wait for a few extra months after release before they have access to the latest model in their hands.

Although the iPhone XS and iPhone XS Max are now available in Pakistan, the iPhone 7 Plus still remains the best mobile for many users.

The overall sales of the 7 plus have been very impressive and users have loved the features such as the dual cameras and updated retina display.

It was the first mobile phone from Apple with a dual camera. When compared to new mobile phones from Apple and their price, the 7 plus seems like a wise choice.

If you want a quality device and are on a budget, the iPhone 7 plus will not disappoint. The demand for iPhone 7 plus makes it one of the best mobiles in Pakistan. 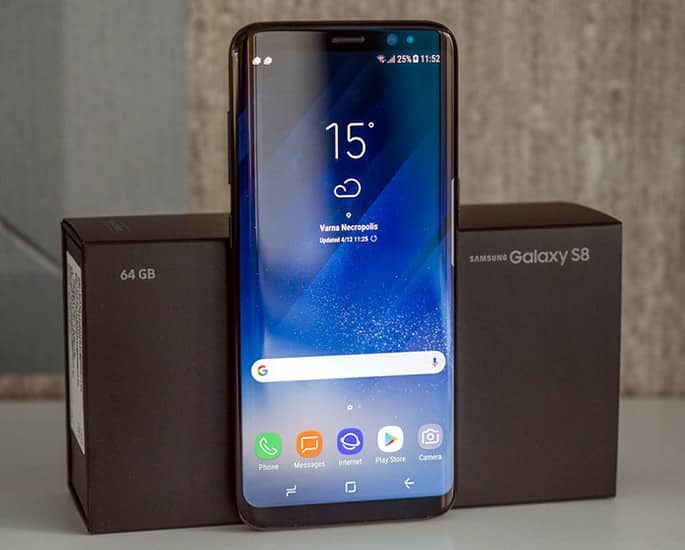 Samsung is the bestselling smartphone brand in Pakistan as consumers trust their devices and see them as very reliable.

The phone brand is always focused on better cameras and new features and that’s why the S8 has landed millions of new clients.

It has enough storage capacity with a professional camera and has an elegant design which appeals to Pakistani users. When bought second-hand, this premium phone has an attractive price-tag.

The overall performance and sale of Samsung S8 keep it at the top of the list of best mobiles in Pakistan. Gamers and photo lovers still prefer Samsung over any other brand in Pakistan.

The resale value and availability of accessories in the local market are two of the main benefits when buying the S8 in Pakistan. 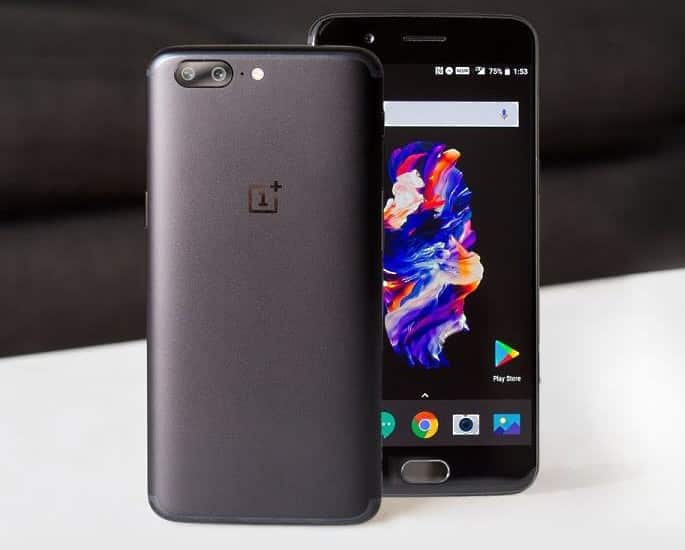 The OnePlus may not be the best-selling brand in Pakistan but their sales are still very impressive and you can see their devices in most shops.

Since the release of the OnePlus 6 in 2018, the prices of 5T have gone relatively low. This brand may be new for some people but if you hear tech news, you are definitely going to choose this mobile.

Two of the main aspects include 8GB of RAM and 128GB of ROM. You may not find these amounts in some of the leading mobile phone brands.

OnePlus is relatively new in the Pakistani market and that is why their second-hand phones are available at cheaper prices. 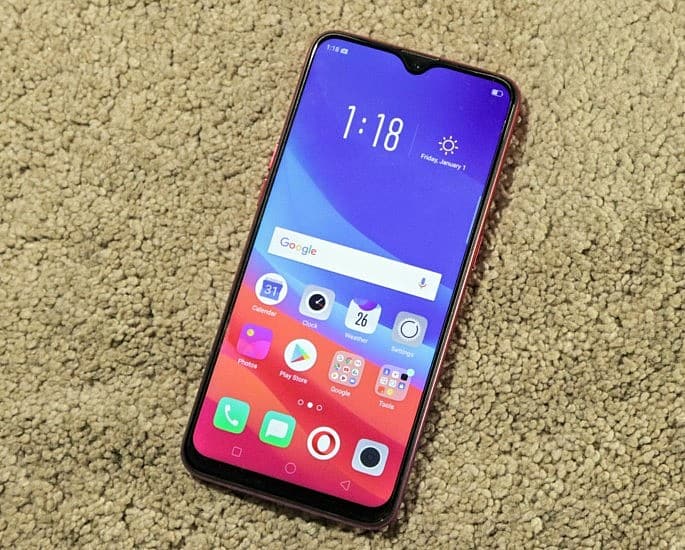 Oppo is the third highest selling smartphone brand in Pakistan. It was the first phone company released in Pakistan which had a front camera.

This almost revolutionary feature caused a huge increase in Oppo sales as many Pakistani people would finally have an easier way of taking a selfie.

As a result, the Oppo proved to be a real competitor against the likes of Samsung and Apple in Pakistan.

The Oppo F9 is a reasonably-priced phone that comes with the top specs and is beautifully designed. The phone is especially appealing to those who like to capture stunning photos and selfies on their phone.

The full-screen display of the Oppo F9 is real beauty for gamers and photographers. The overall design, specs, and cameras are the main reasons behind the success of this model.

Oppo F9 is one of the best mobiles in Pakistan due to its impressive specs and features. The price makes it more affordable for casual phone users. 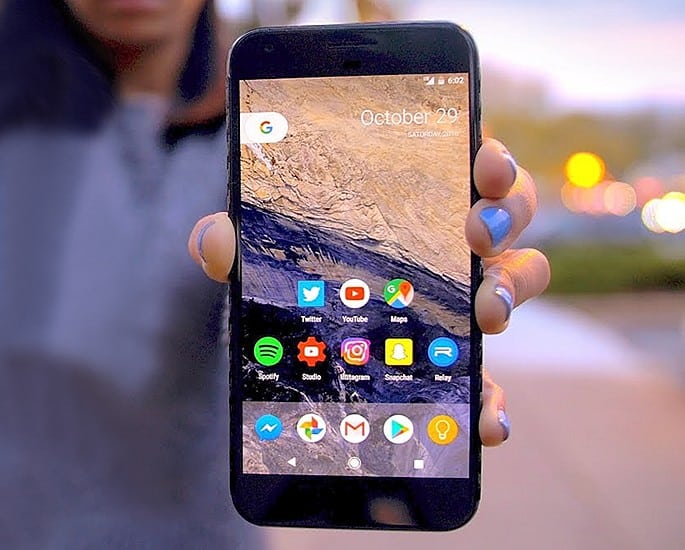 Google launched this handset in 2016 and it was the legendary handset of that time as it was the first smartphone in the Google Pixel hardware line, succeeding the Nexus line of smartphones.

Initially, it did not do so well in Pakistan as it’s price was too high but as newer models came out, it became cheaper and more began to buy it.

In 2019, it is still one of the best phones to buy in Pakistan. The sleek design and features mean it can compete with the Samsung S7 and LG G6.

The Pixel’s 12.3-megapixel camera and AMOLED display are two of the main features of the phone and it remains one of the best to buy in Pakistan. 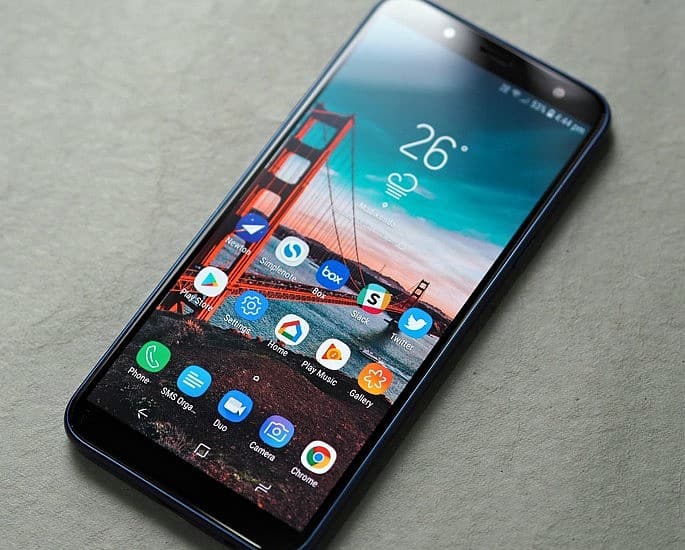 Many of Samsung’s phones are deemed too expensive for those who want simple things from their phone. But, Samsung has the J series which are available at reasonable prices.

The J6 comes with the latest Android operating system and 3GB RAM and 32 GB ROM is perfect for the average user.

Samsung is famous for its high-quality cameras and this handset also comes with an improved back and front cameras.

The positive reviews it has received make the J6 one of the best mobiles in Pakistan. For a phone which released in 2018, it is reasonably priced and can provide a quality experience. 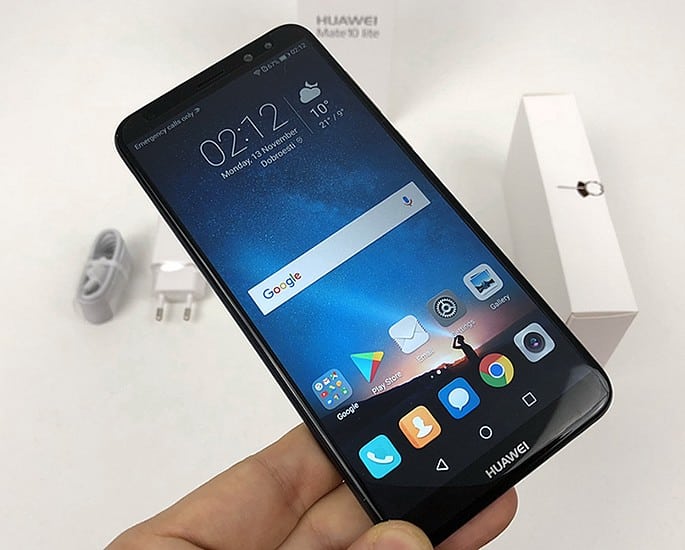 Huawei is one of the best-selling brands in many countries and Pakistan is also one of their main markets.

The Huawei Mate 10 Lite is the budget-friendly alternative to the Mate 10 and it is widely available throughout Pakistan at a very affordable price.

It comes with 4GB of RAM and 64GB of ROM for a smooth experience. The cameras are very impressive and that is why it is one of the best mobiles in Pakistan to buy right now.

The overall looks and design of Huawei Mate 10 Lite are very attractive and it is perfect for gaming and casual use. 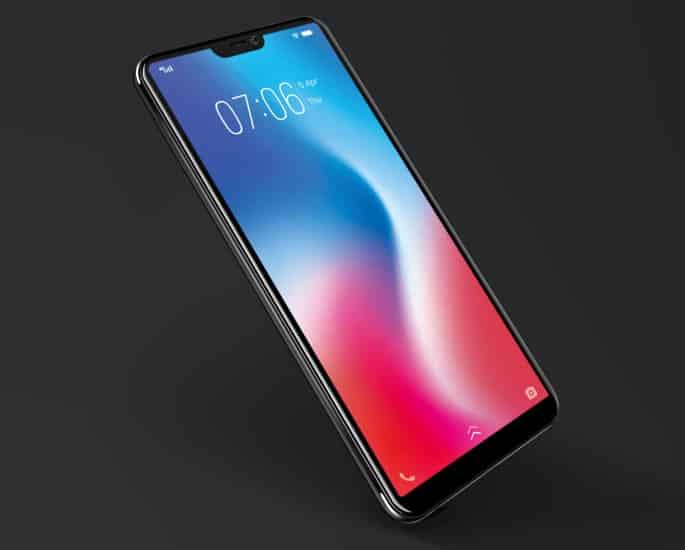 Vivo is the main smartphone choice of camera lovers and they have introduced a new trend in the Pakistani mobile market.

They have included special AI assistance to improve the effects and results of any photos taken.

There are two rear cameras in the Vivo V9 and the front-facing camera is 24MP which is perfect for selfie lovers wanting that perfect picture.

For 29,000 PKR, 64GB ROM and 4GB of RAM is very impressive. The Vivo mobiles are available at comparatively affordable prices in Pakistan and it is one of the best mobiles in Pakistan.

While many Pakistani people opt for second-hand phones, they are still in very good shape. They look almost brand new, yet they cost a fraction of the price.

The latest smartphone models are still too expensive but as phones are being constantly announced and released, the price of newer phones decrease.

This means more people are able to gain access to high-quality phones at affordable prices.

How long will it be before the iPhone XS becomes the new favourite of Pakistani people?

Usama is a programmer by profession and writer by passion. He loves to play with words and his life motto is "I didn't fall, I'm just spending some quality time with the floor."
YouTube stars Sham Idrees and Sehr (Froggy) are Married
Extravagant Things owned by Mukesh Ambani