Upcoming Mobile Phones to Watch Out For in 2017

With the year set to be a return for some and last attempt for others, DESIblitz lists the top five upcoming mobile phones to watch out for in 2017.

The last few years have seen mobile phone technology going from stride to stride. Each year coming with a number of new developments and interesting iterations.

2017 looks to be no different, with a number of upcoming mobile phones on the horizon for techies across the world.

The year sets to be the breaking point for some and the opportunity for a return to form for others.

Here are five upcoming mobile phones to watch out for in 2017. 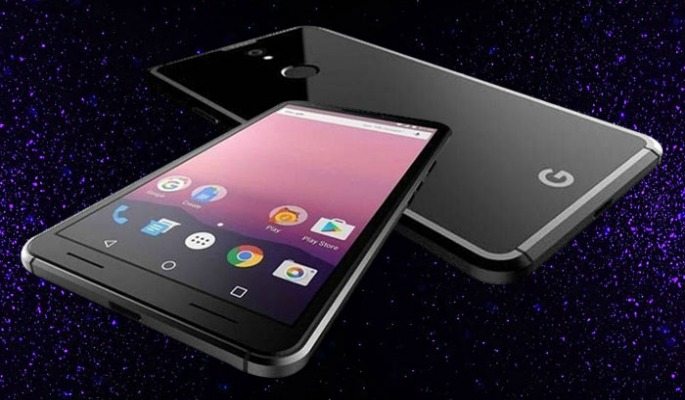 In 2016 Google took the world by storm with the release of its first smartphone. Featuring the very best Google software that practically everyone uses, the Pixel has on the whole been a huge success.

It is inevitable, then, that 2017 will see an update or new incarnation for the Pixel. Google themselves have even had to confirm that they are indeed working on an update.

The biggest rumour at the moment is that the Pixel 2 is likely to be waterproof. This is something the original Pixel lacked, and something much cried out for by users.

The Pixel 2 is also rumoured to have an improved camera and will use the Snapdragon 835 CPU.

The 835 will allow for much greater RAM – at either 4GB or 6GB. It will also allow for the possibility of using the latest Quick Charge 4.0 technology.

As the name suggests, this would allow for much-increased charge rate. Purportedly five hours of charge from just five minutes of being plugged in.

All in all, then, Google’s sequel to 2016’s Pixel looks to be one of 2017’s most exciting releases. The rumour of a lower priced variant only makes the upcoming mobile phones all the more exciting. 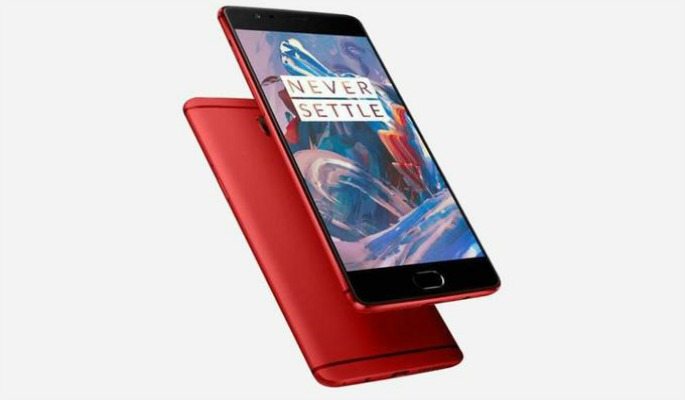 The Chinese company behind OnePlus will likely skip “OnePlus 4” due to the number being bad luck in China. To this end, the OnePlus 5 lingers on the horizon as one of 2017’s most anticipated mobile releases.

Yet the next device in the OnePlus line also remains elusive – with it being a no-show at February’s Mobile World Congress event.

Nevertheless, with previous instalments having been consistent game-changers, there is much to anticipate over the hypothetical OnePlus 5.

Likely to be running off the Snapdragon 835, the OnePlus 5 will allow for the same increased RAM as seen in the Pixel 2. The device is also likely to come with a hefty 4,000 mAh battery. This will allow for an average 20-hour lifespan between charging.

Considering the OnePlus lineage, this phone should be on the radar of any mobile enthusiast. 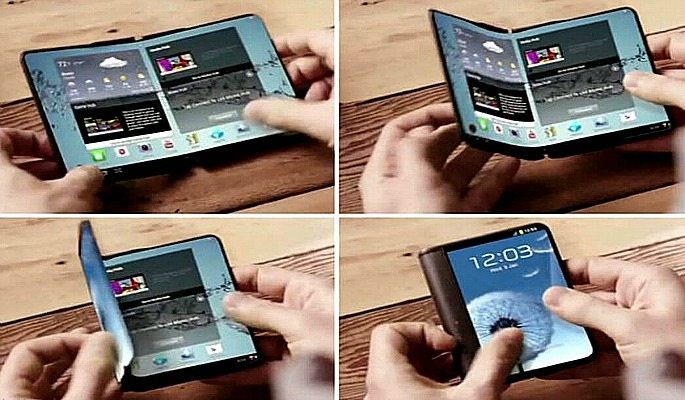 After the (literally) explosive release of the Galaxy Note 7, Samsung perhaps has the most to prove in 2017. Yet if the rumours of the Galaxy X are any indication, we are in store for one hell of a comeback.

With the device rumoured to finally utilise the long-in-development flexible AMOLED display, the Galaxy X could be a huge leap forward in mobile technology.

The folding screen will allow for a phone that’s both big enough to be used easily as a touchscreen and small enough to be portable. In short, the best of both worlds.

Reports indicate that the device could have a design similar to the folding phone of yore – with a hinge mechanism connected to the two flexible screens.

This would allow the device to be reshaped if need be – such as in the form of an alarm clock; as many use their phones for today.

With rumours also circulating of a 4K display, consumers should definitely be keeping an eye out for the Galaxy X. 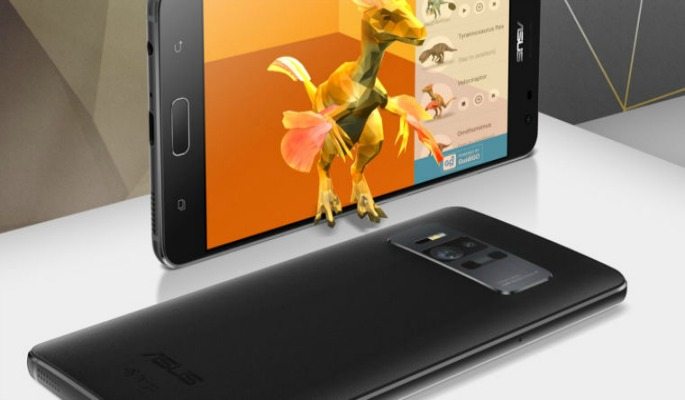 Perhaps more so than the other entry in this list, the Asus ZenFone AR is one that people looking for a different mobile should watch out for.

ZenFone AR boasts a number of exciting features. Chief among them is its utilisation of VR. The ZenFone AR is compatible with the Google Daydream View device, which allows for phones to be slotted into a headset to create a VR experience.

Moreover, the device will also purportedly be utilising Google Tango – last seen in 2016’s rather unwieldy Lenovo Phab2 Pro. This allows the phone’s camera to detect depth in the images it receives.

In combination with the device’s VR, this allows for the phone to interact with the environment through augmented reality.

With a vapour cooling system and the Android 7.0 Nougat system to boot, the Asus ZenFone AR is easily one of 2017’s boldest upcoming mobile phones. 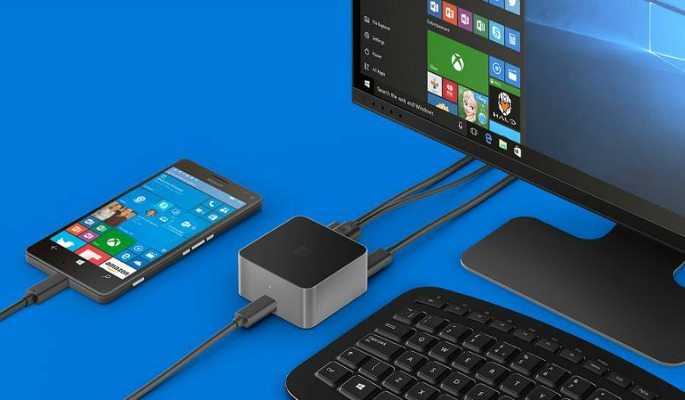 As the last entry on this list, the rumoured Microsoft Surface Phone is here largely because it represents the company’s make-or-break attempt at getting into the mobile market.

The likes of Windows 10 Mobile and Lumia line have failed to turn Microsoft into the same juggernaut seen with Apple or Samsung. With the Lumia line also having been discontinued, this makes the Surface Phone Microsoft’s last bet.

Rumoured to be coming in three variants, the Surface Phone will purportedly have a 5.7-inch display and utilise Snapdragon 835. Like previous Microsoft phones, it will also include Windows 10 for mobile.

What is perhaps most exciting about the rumoured Surface Phone, however, is that the device will purportedly feature ARM chipsets. This will allow the use of Continuum – Microsoft’s much-touted cross-platform productivity technology.

This will allow the phone to plug into compatible screens and project its display onto it. Effectively, it means the Surface Phone can be a pocket PC.

This, in addition to it being Microsoft’s last real roll of the dice at breaking into the mobile industry, makes the Surface Phone the last mobile release to watch out for in 2017.

Which of these upcoming mobile phones, rumoured or otherwise, are you looking forward to? Be sure to vote in the poll below!