MCM Birmingham Comic Con took place from 18-19th March 2017. DESIblitz visited to check out all the highlights of the fun convention.

DESIblitz recaps on the highlights of this fun event.

As usual, many turned up to dress up as some of their favourite characters. While many dressed as anime characters, superheroes have also become a popular choice.

Throughout the weekend, you could expect to see multiple Deadpool’s and Harley Quinn’s. Some even gathered together to create one big picture. 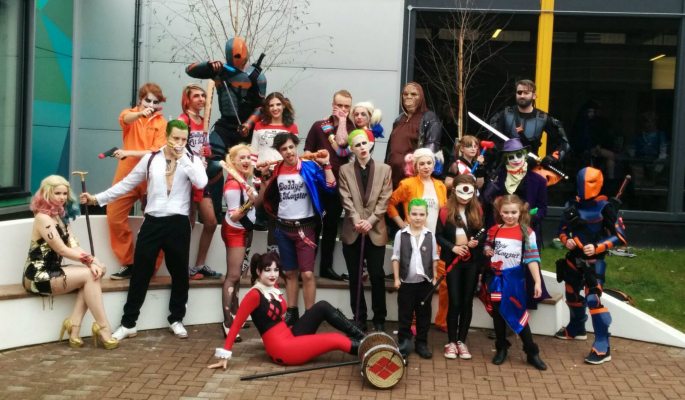 However, many turned up to MCM Birmingham Comic Con in creative, fun cosplay outfits. And some had created their own outfits, showcasing their creative, flawless skills.

Ameena pointed the cosplayers as one of her favourite aspects of the convention. She said: “You have to admire the cosplay because they’ve taken so much time, effort and money into [it] for just one day.”

Raj, who attended for the first time, said he found it “amazing to see so many people dressed up”. He added: “Cosplayers are definitely the stars of this show. Just walking around the stands and seeing people dressed up made my day.”

Rohan said that he enjoyed the massive diversity of the convention and what it offers. He said: “It’s all encompassing of everything anime, television, comics. It’s a celebration of creativity.”

He also added that it’s beneficial for smaller businesses to get themselves known. 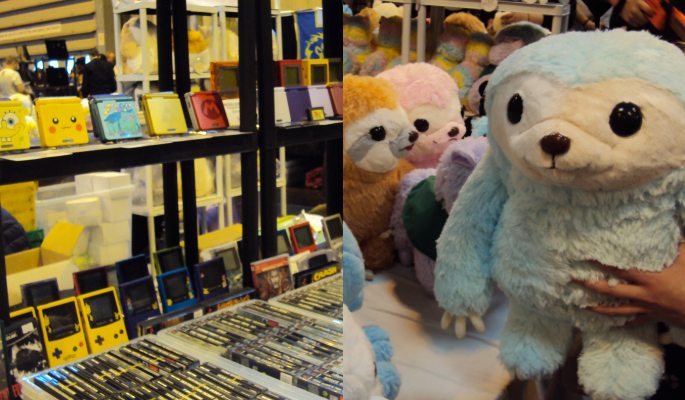 The increased size meant several features could be displayed. MCM Birmingham Comic Con 2017 saw Optimus Prime in truck form, the DeLorean from Back to the Future and even Doctor Who’s TARDIS with a talking Dalek!

An interesting feature that grows popular over the years involves mystery boxes. These mystery boxes are named so because their contents remain unknown to the buyer.

But why would they buy something that they don’t know what’s inside? Some would say it’s the fun element behind it; others would say you can find interesting items inside.

And this year, in “The Amazing £19.99 Mystery Box”, convention-goers were treated to awesome, practical items. They had the chance of buying items from big names, such as Breaking Bad, Doctor Who and Adventure Time. 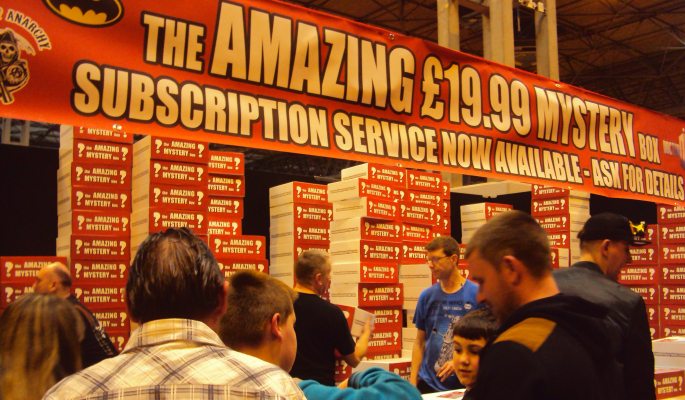 Vic appeared delighted and amused with some of the questions and requests posed to him. He recounted funny stories to the audience and ensured he answered many questions.

A particular fan (who had her hand up the whole session) requested a dance with the anime voice star. Vic took her up to the stage and they enjoyed a quick dance to Bruno Mars’ “Uptown Funk”.

Even if you didn’t have a great knowledge of Vic or Full Metal Alchemist, the session still proved to be enjoyable.

A Poignant Tribute at the Cosplay Masquerade

The biggest tradition in every MCM Birmingham Comic Con is the cosplay masquerade. This provides cosplayers with the chance to show their handmade costumes or even perform! And the very best win prizes.

March 2017’s cosplay masquerade witnessed many entries from Love Live, Pokemon, League of Legends, Fallout 4 and Sailor Moon. The masquerade also saw an increase of performances, where cosplayers will lip-sync to songs or sing.

One interesting, albeit different, entry involved an entire school trip! A teacher took his school’s Anime society to the convention and all the pupils dressed up in their own cosplay. Even the teacher dressed as Darth Vader!

The audience certainly felt envious that they didn’t have this kind of school trip during their school days. 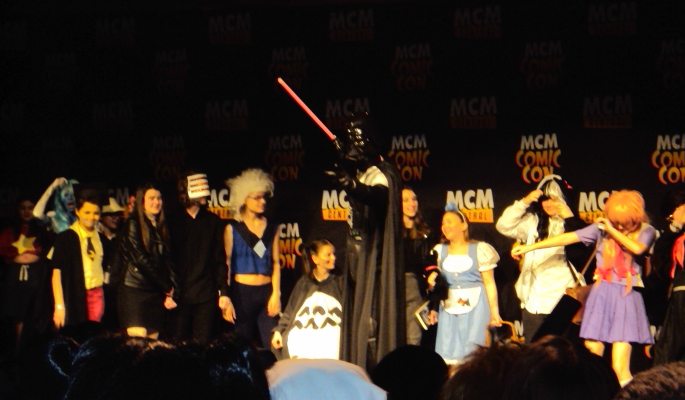 However, while the judges decided on the winners, the masquerade took a more serious tone. Organisers behind MCM Birmingham Comic Con delivered a beautiful, yet tragic tribute to a teenager who had committed suicide in February 2017.

An avid cosplayer, the audience were told of how he embodied the superhero Deadpool who he also frequently cosplayed as.

Therefore, the organisers reminded the audience how the harrowing effects of bullying. They advised those who felt depression or anxiety to seek support in friends and family.

With a strong message, this really embodies the whole premise of MCM Birmingham Comic Con. While it remains a convention, one person said it feels like: “a community”.

And that community feeling is very prominent. The convention offers its visitors to embrace everything that, in everyday society, they may feel embarrassed about.

Visitors can truly be themselves and surround themselves with like-minded people. As connections grow, the MCM Birmingham Comic Con is not just a community, but a family.

Check out more pictures from the convention in our gallery: 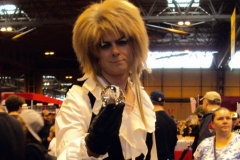 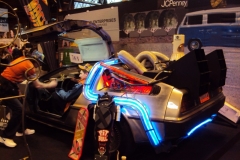 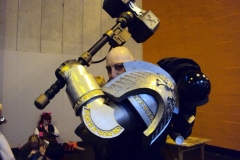 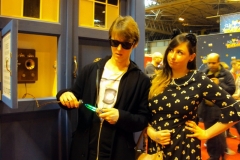 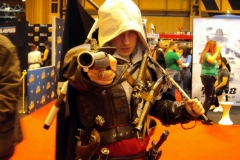 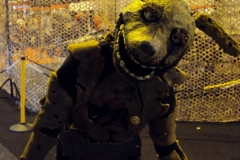 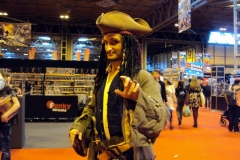 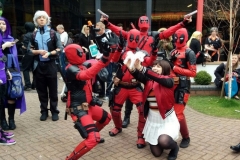 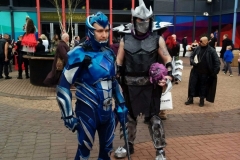 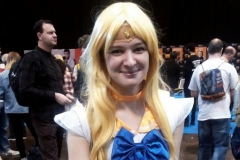