Man Wanted after Bank of India and ICICI Bank Robberies

A man is wanted by police after he carried out two robberies in Hounslow and Brent at the Bank of India and ICICI Bank in 2018.

"he had a bomb and forced a staff member to hand over cash."

Detectives have released a photograph of a man who is said to have carried out two armed robberies on the Bank of India and ICICI Bank.

The robberies took place in Hounslow and Brent in 2018. They released an image of the suspect on March 21, 2019, in an appeal to identify him.

He approached the front counter and handed the cashier a letter which threatened that he had a bomb. He then ordered her to follow him saying:

“Come with me, and don’t press the alarm.”

She was forced to go with into a staff area, where several of her colleagues were present.

The suspect then told staff members that this was a robbery and demanded cash while repeating that he had a bomb. He also threatened them with a knife and showed them the weapon.

There were no customers initially but when a customer walked in, the man threatened her with the knife and ordered her towards the back of the bank with the staff members. 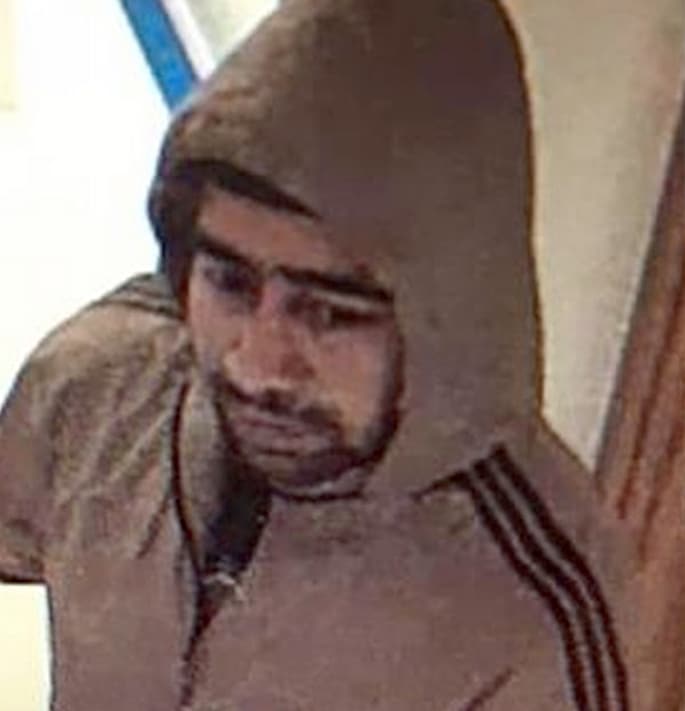 Another three customers entered the building and all were approached by the man.

He continued to threaten staff members as the cash was handed to him. The suspect fled with a bag containing more than £12,000.

According to Met Police he then “stated again that he had a bomb and forced a staff member to hand over cash”.

The man’s face was caught on CCTV and police urged those with information to come forward. 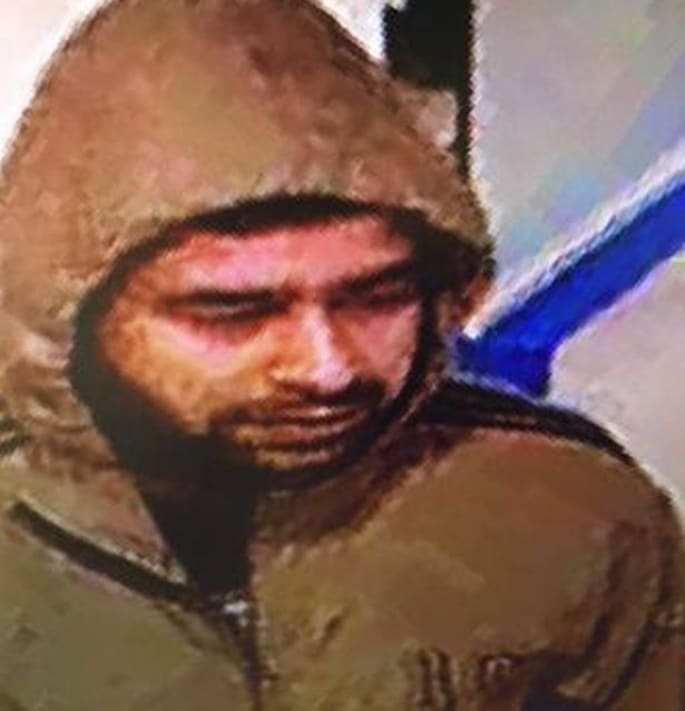 There were no reported injuries during the incident and even though suspect said he had a bomb, no device was seen.

He ordered the staff to stand together and claimed to have a weapon in his pocket. The alarm was activated and the man fled empty-handed.

“These were violent and brazen robberies carried out in broad daylight on busy high streets.

“The ordeals understandably left the victims terrified and in one case, a substantial amount of cash was stolen.

“The Flying Squad has been working tirelessly to identify the person responsible and I am urging anyone who recognises the man pictured in the images released to contact police.

“I appreciate a significant amount of time has passed since the incidents but there were a lot of people in the area when the robberies took place and I would like to hear from anyone with information that could assist us with our enquiries.”

Dhiren is a journalism graduate with a passion for gaming, watching films and sports. He also enjoys cooking from time to time. His motto is to “Live life one day at a time.”
Indian Man kills Wife for Refusing to make Snacks and Tea
Indian Bride takes Final Exam on her Wedding Day